The connection between humans and their dogs is unforgettable and totally priceless.

That's why when animals go missing, it's not easy to forget about them. That was the case for 11-year-old Rocco Risso from Argentina when his dog Jack went missing, reports The Dodo. 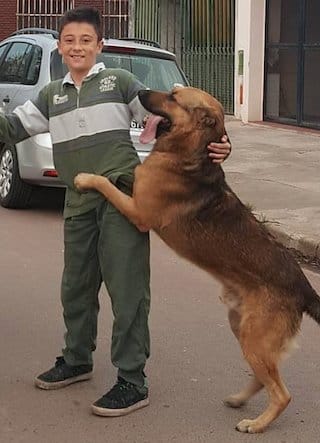 For eight months, Rocco hoped that Jack would return. His mom, Romi, told The Dodo:

I can't explain how much Rocco cried and missed him for all those months. But he always believed that Jack would reappear.

Despite his certainty, his beloved dog hasn't turned up despite the months of waiting and searching. 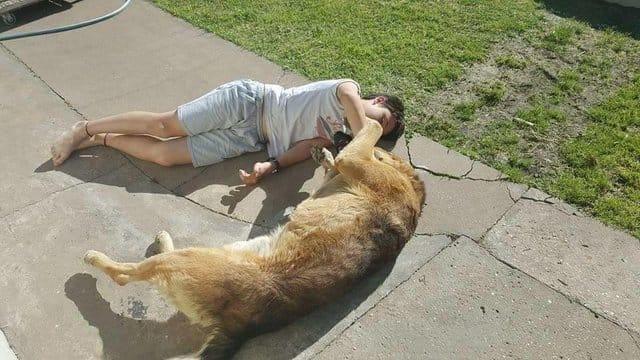 That was until the beginning of June.

Rocco had a dream that Jake came home. Just one week later, a family friend spotted a dog wandering near a gas station that looked suspiciously like the missing canine.

I told Rocco that I had a gift for him. When I called him to the front yard and he saw his friend Jack, I felt he was reborn. He kept saying, 'I knew it.'

Now, both Rocco and Jack refuse to leave each other's sides.

Rocco is so happy, and he and Jack are closer than ever. Rocco always says that the most important things in life are pets and family. For him, they are one and the same. 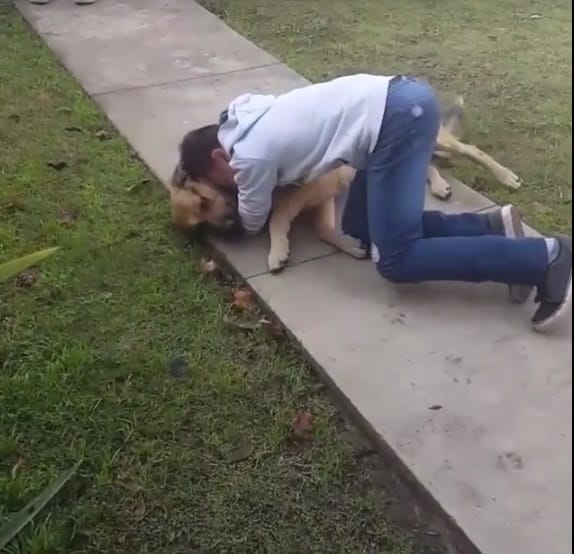