On May 19 2018, a woman from Rouen, northern France, found a cat's head sitting on a bench in her garden. Shocked, she immediately filed a complaint.

The animal, named Simba, was eight years old and came from a family in Déville-lès-Rouen, a nearby commune. As well as being decapitated, the cat had also been disembowelled. The body was found close to the owner's home.

The mother of the family said:

My cat had visibly been decapitated with an axe. The person responsible for doing this despicable act only took the head to go and deposit it in the garden of this lady whom I do not know, in Rouen. 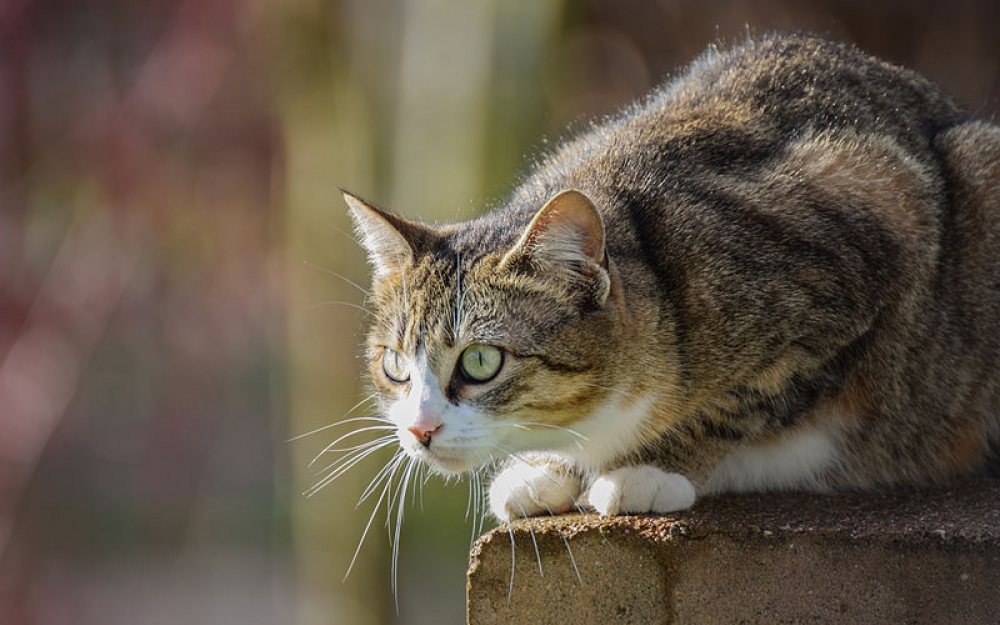 A warning was found near the cat's body: "put your dog away". Shockingly, this wasn't the first time that the woman from Rouen had found a cat's head in her garden. A week before Simba's discovery, she had already been confronted with a similar crime.

The Brigitte Bardot Foundation, the Normandy Society for Animal Protection (SNPA) and 30 Million d'Amis were contacted.

Unfortunately, it seems that cases of animal abuse have been on the increase since the end of April in Rouen. Two cats and a dog were shot dead in the streets of the city. An investigation has been opened.