You've probably never heard of the Melomys Rubicola. But this little Australian rodent has just entered the history books, and not for a good reason. 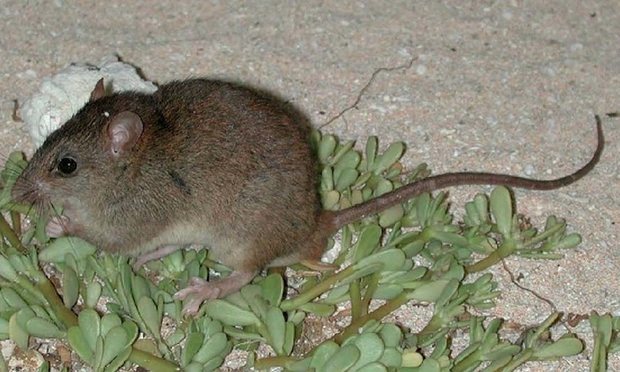 This species of rat from Bramble Cay, a small strip of sand in the Australian Great Barrier Reef, has been considered extinct since June 14 2016.

The extinction of the murid is no small issue, representing the first species of mammal to go extinct because of human-induced climate change.

Just a few years ago, in 1978, there were still hundreds of Melomys Rubicola on the Bramble Cay island, but the species has not been seen since 2009, according to the Guardian.

This month, a study confirmed what was previously feared. Since 2014, scientists have been doing intense research with the hope of preserving the endangered species. They put traps in place over a period of 900 months without catching anything. The rodents were not caught on the cameras in the surrounding areas either.

The Melomys was an endemic species, meaning that it could only be found on this narrow strip of sand between Australia and Papua New Guinea. Luke Leung, an environmental researcher at the University of Queensland in Australia, concludes: 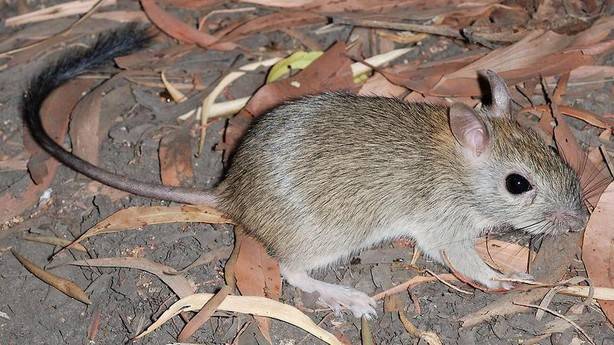 Leung and his colleagues believe that the disappearance of this rodent is directly linked to the rise in sea levels, which has caused terrible flooding of many of the islands in the region and resulted in many animals drowning. The rat has lost almost 97% of its natural habitat in just ten years.

This sad revelation is forcing us to look at our actions on the planet and their future consequences. If we don't do anything about human-induced climate change, the Melomys Rubicola may be only the first in a long list. A 2015 study goes as far as to say that nearly one species in six may go extinct due to climate change.