In New Zealand, a magnificent wild orca has taken to a young amateur kayaker, named Nathan Pettigrew. The two have become close friends and Nathan has even given his marine friend the nickname 'Pickle'. The two friends have been crossing paths regularly over the past five years.

I first met Pickle back in 2010 and have paddled with him a number of times since then and when I first met him. 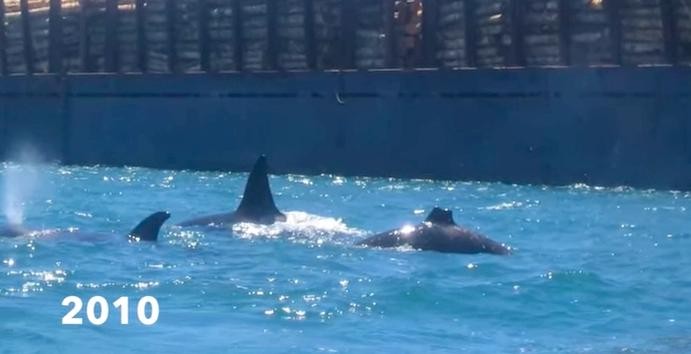 Nathan can always recognise Pickle because of his distinctive dorsal fin which has been damaged. It was probably damaged by a shark attack or a fight with a fellow orca. But it now means that Nathan always knows when his friend's about! 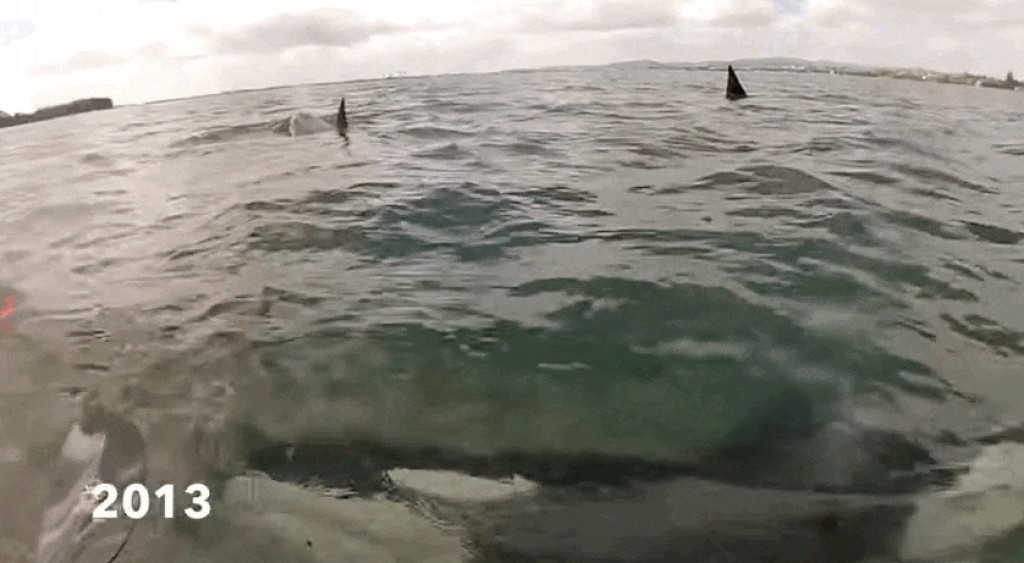 Pickle is a curious, little orca. "He started out quite small, but he is growing larger as time goes on", Nathan explained. 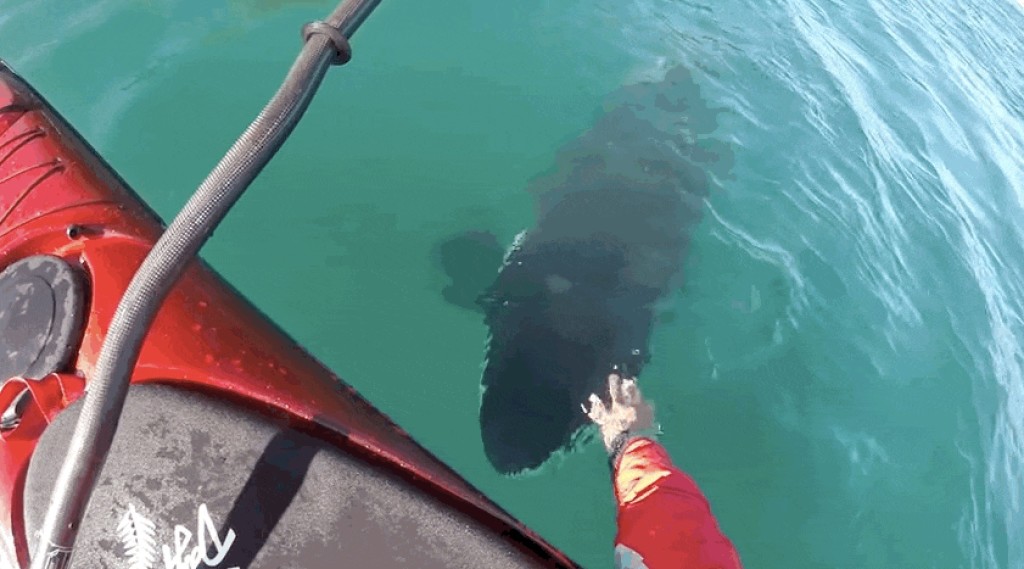 And there's no doubt about it: Pickle also recognises his human friend whenever he sees him.

I always wear the same outfit on my kayak, red shirt, and red hat. That way, I would like to think that he knows it is me. And I think he does as he often interacts quite differently than some other orca that I have come into contact with.

This truly is an unbelievable friendship that we cannot get over. Or get enough of! It also makes us think of the tragedy of orcas confined to entertainment parks like SeaWorld.