There was a hugely emotional reaction to Anubis's tragic story when it came out in February. Born in Cairo, he was adopted by his family to be a guard dog on their property. The poor dog was constrained to his guard post all throughout the day and night, and so all he did was bark at every passerby.

But one day, his humans decided they’d had enough of his barking and carried out an inexplicably barbaric act: they cut off his muzzle. 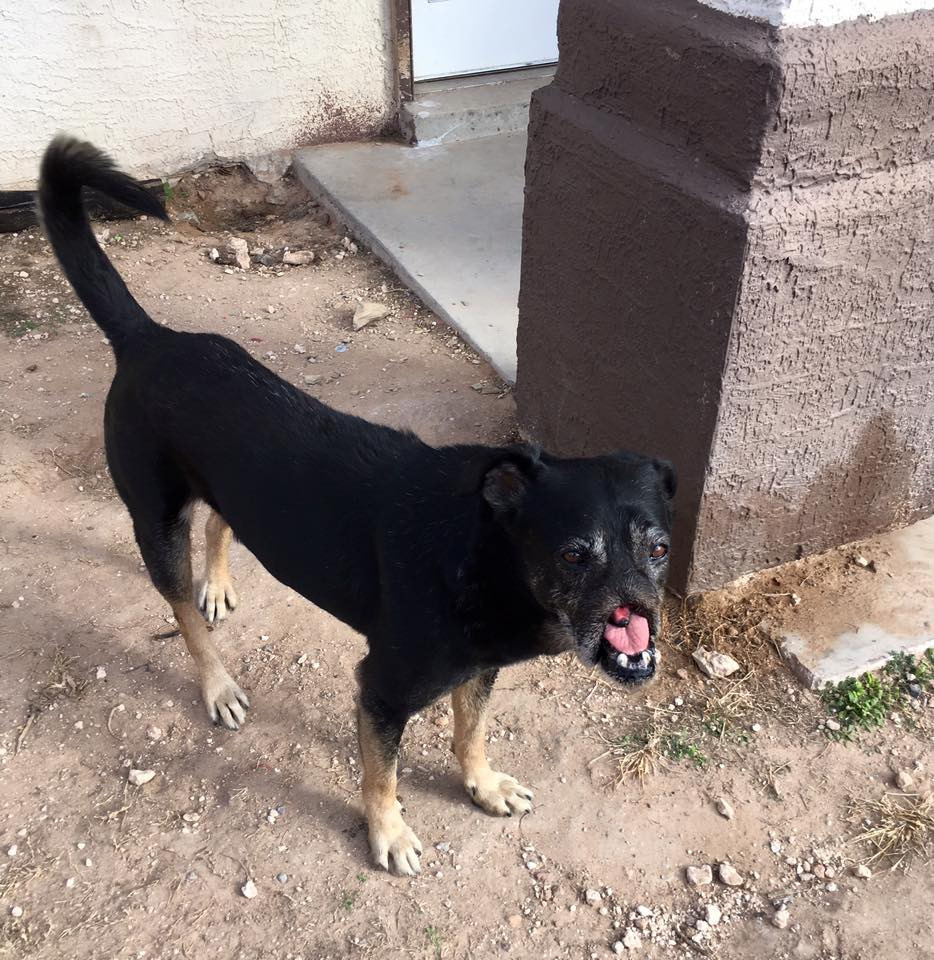 Nobody knows who did this to him, nor why they did it.

According to his rescuers, it was probably his owners themselves, provoked by a sudden rage at his yapping…Or maybe an intruder who wanted to get into the house and had to silence the guard dog.

A life of wandering the streets of Cairo

Luckily, the poor dog managed to survive the torture and escaped from his home. Anubis spent the next years of his life wandering the streets of Cairo, looking for scraps of food and sleeping under cars. 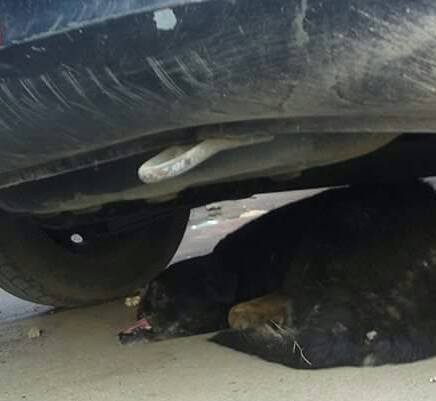 But when the Egyptian charity Animal Protection Foundation came across Anubis by chance, they knew they had to help him. This would be the start of his new life.

A new beginning in a foster home, thousands of miles away

Soon, an international animal rescue group called SNARR took Anubis under their wing and set about finding him a new home. This home would be thousands of miles away, in America. 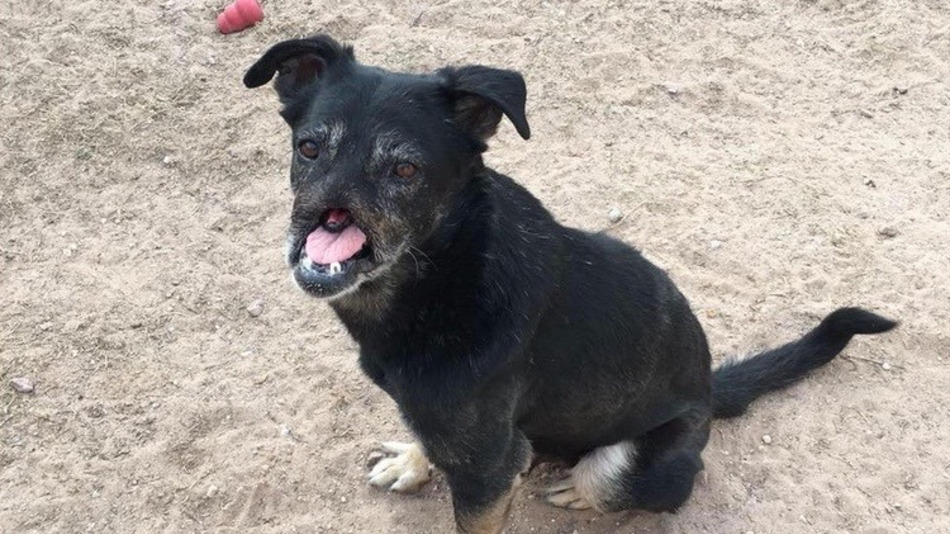 In February 2016, Anubis arrived in El Paso, Texas, to be welcomed in by the Declet family.

It really was love at first sight. Kathy Declet, her husband and their two daughters all fell completely in love with the adorable dog. All the love and affection that he had been missing from his life, he now had in abundance. 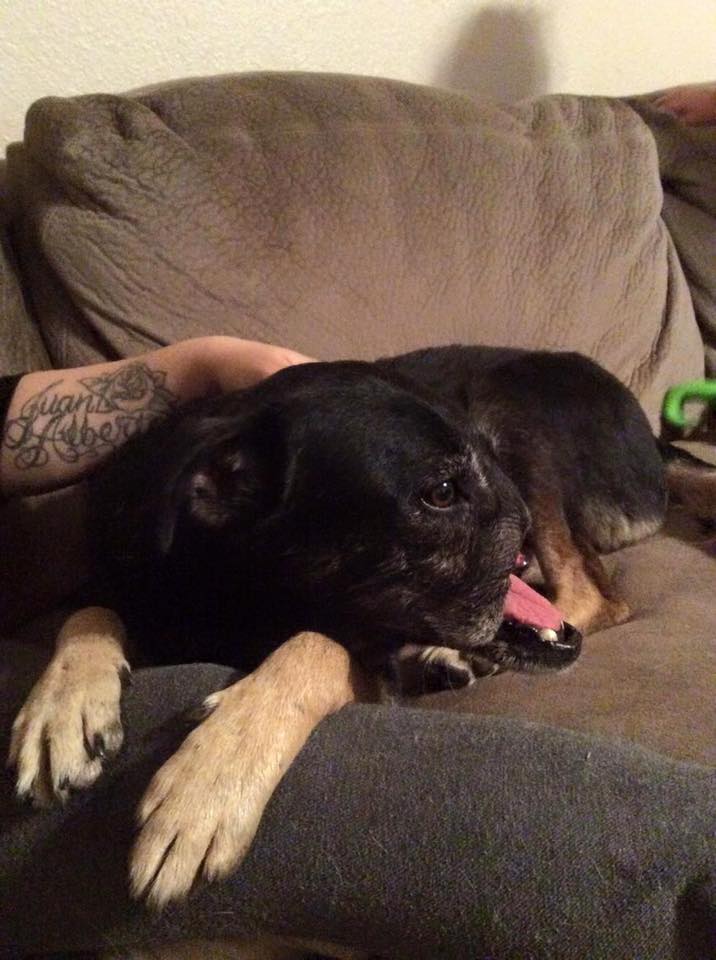 Kathy, who was so happy about the new member of her family, told the site Mashable:

He is a true inspiration and an example of perseverance. He wanted to live. 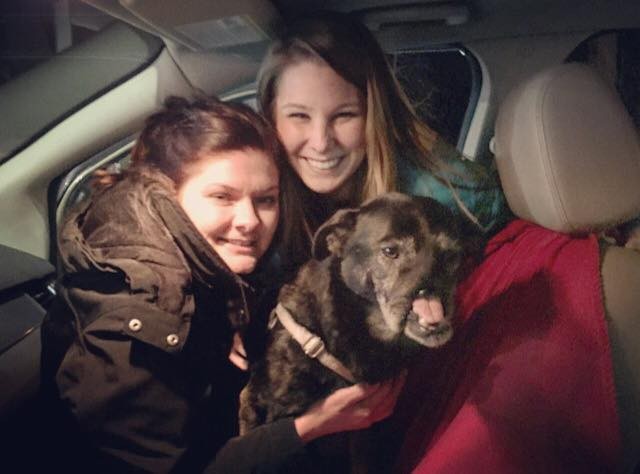 Though everybody thought Anubis had found a home for good, his foster family announced some bad news on June 7: they cannot keep the disfigured dog, as reported by The Dodo. 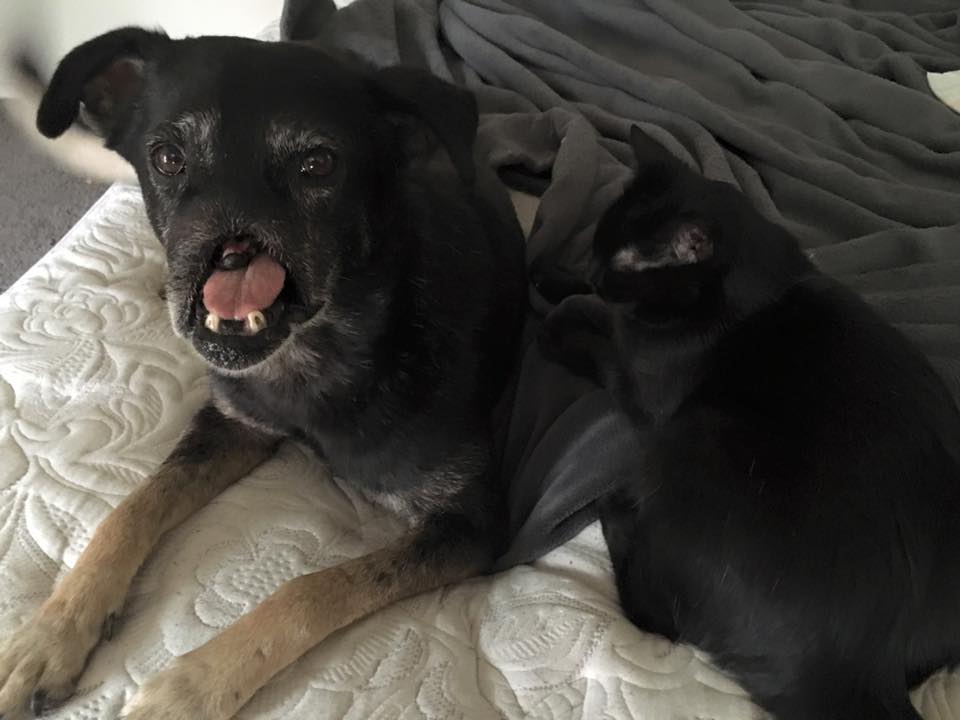 The problem is that Anubis is a very protective and dominant dog, and doesn't get along with their other dogs.

The news this week is sad. Unfortunately, Anubis is up for adoption. The biggest issue we have is his interactions with my other two male dogs, both of which are much larger. I don't know if he feels intimidated or if he has had a bad experience, but they do not get along. We have to keep them segregated in different parts of the house in order to keep the peace. If they make eye contact, typically Anubis will growl at them, and my dogs just don't like it. 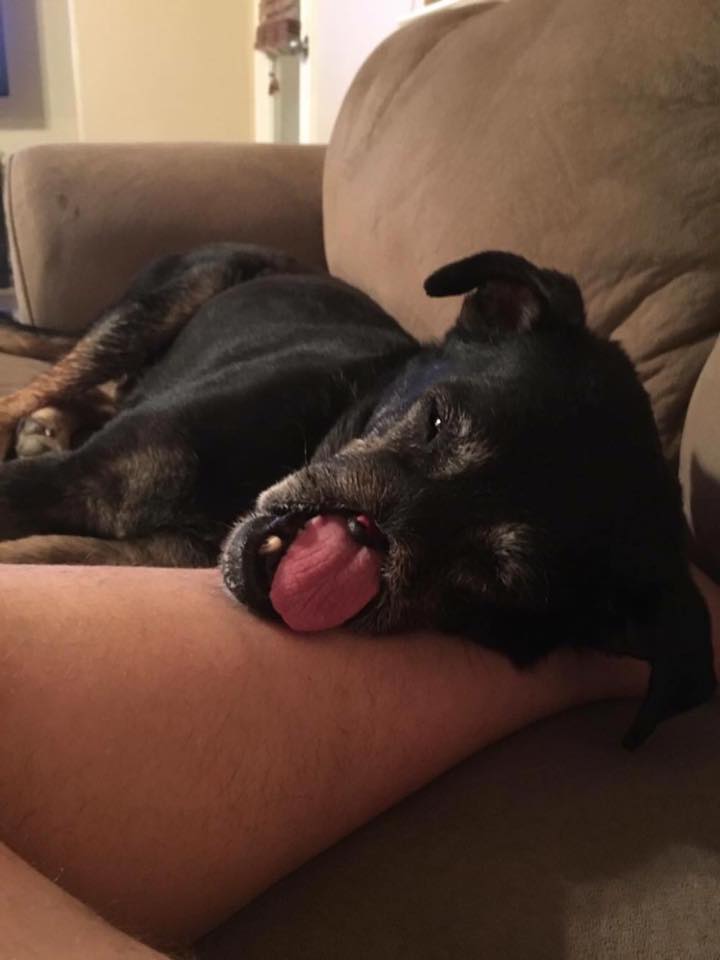 However, the family makes it clear that Anubis is a perfect angel with the children and cats in the house, who he loves to play with.

With all that said, please understand we have researched and tried everything we could think of to help his assimilation. I think the environment is just too stressful for him. It's really breaking our heart to come to this decision, but we believe he deserves to live his years out somewhere he can be happy 24/7. 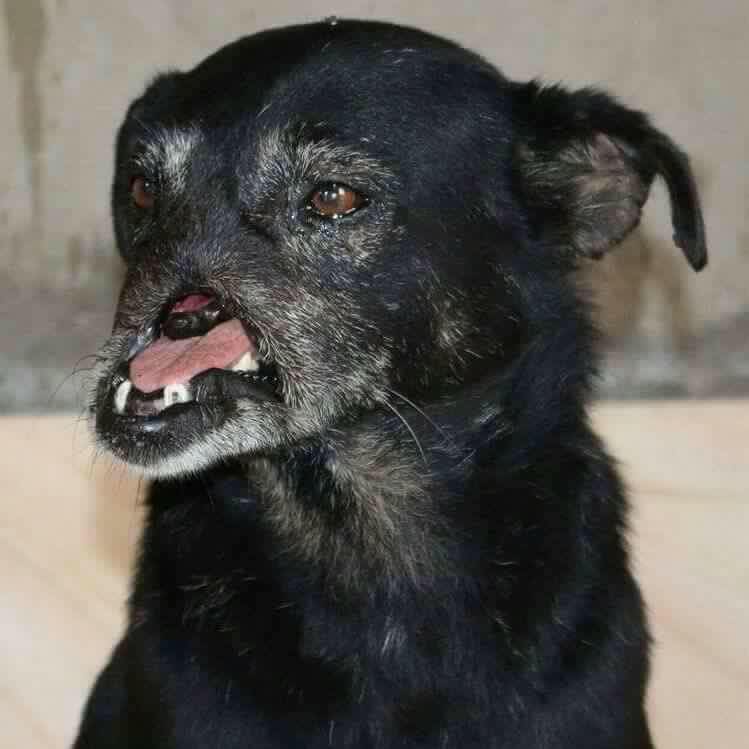 If you live in the U.S. and would like to welcome Anubis into your home and offer him a new beginning, get in touch with SNARR, the organisation in charge of his adoption.
H/t: @TheDodo
ADVERTISING