Earlier this month, a lion was killed in the Umbatat Private Nature Reserve, on the border of the Kruger National Park, in South Africa. The feline was most certainly a victim of an american trophy hunter, who baited the lion out the national park to kill him.

Although the animal hasn't officially been identified, it is suspected that the lion was Skye, the leader of a pride living in the park. His death is made all the more significant seeing as he was the father to young cubs, who will be killed by another male to assert their dominance. 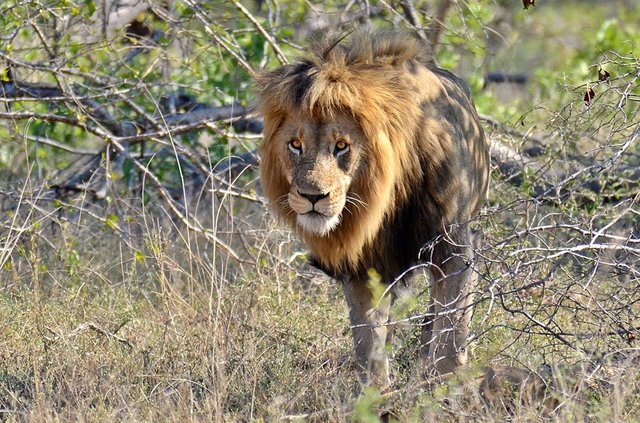 The American, whose name hasn't been revealed, payed a huge sum of money to have the right to hunt the lion. But this licence has caused outrage among animal welfare charities.

Firstly: why did the Mpumalanga Tourist and Parks Agency (MTPA), to which Umbatat belongs, issue a license to kill a lion living in a protected area like KNP? The animals who live in Kruger are fully protected, and no hunting is allowed anywhere in the park. However, licence obtention conditions are clear. 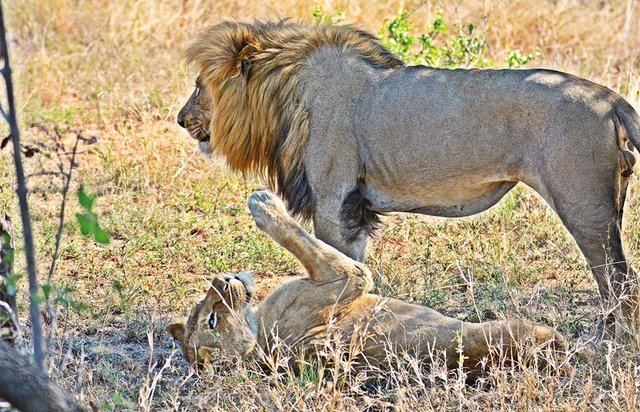 A hunting permit to kill a lion was issued by MTPA on February 22, 2018 for a lion that lives in the Kruger National Park, to then be shot when it crossed into the private reserve Umbabat,” Oxton said. “This was a premeditated killing of an animal that was under the so-called protection of a South African national park. 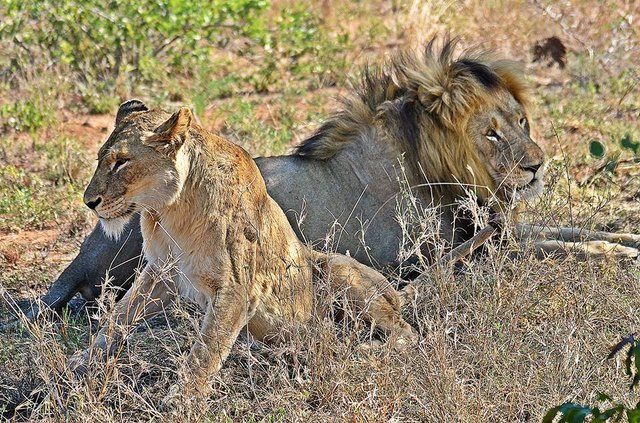 The situation is similar to that of Cecil, a male pride leader who was killed by an American dentist who paid $55,000 to hunt him.