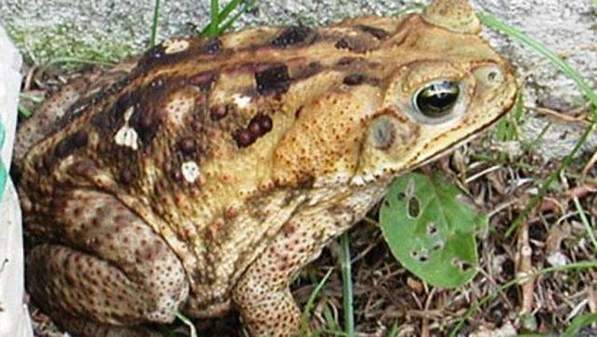 These gray-brown amphibians were brought to the United States from Australia in the 1930s to control insect problems in sugar cane fields, but their population expanded after a group of them escaped from a wildlife dealer.

In 2012, Deborah Barrett was letting her six-year-old Jack Russell terrier, Willie, out to use the bathroom. She noticed him playing with something in the grass.

She didn't think anything of it until she went to bring the canine inside. Once there, he started convulsing. Deborah and her husband tried to rush him to the veterinarian, but by then it was too late.

The Jack Russell had found a Bufo toad. He most likely had tried to bite the animal, but the milky secretions they give off are deadly. 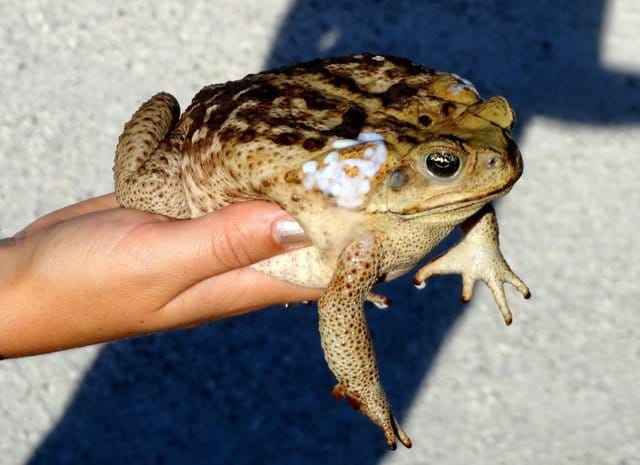 Several cases of toad poisoning are treated every week in the South Florida area during spring and summer.

Small dogs, like Willie, and cats are most at risk, but larger dogs can have serious health consequences as well.

Just touching one of these toads comes with risks, so it's important for any pet owners who reside in areas where they're prevalent to wash off their dogs' paws when coming inside.

They should also keep an eye on their dog at all times when outside, as the toads tend to congregate near houses, especially at night.

Humans also need to be wary as the secretions from the animals are irritating to our skin as well.

Despite the heartbreaking loss of her beloved pet, Deborah Barrett just wants other dog owners to learn from her story. She told the Tampa Bay Times:

People need to know about this. These toads are all over the place.