Last April on American television, the star of the series, ‘House of Cards’ revealed how he fell in love with Boston, an abandoned, young dog who would henceforth share his life with him. 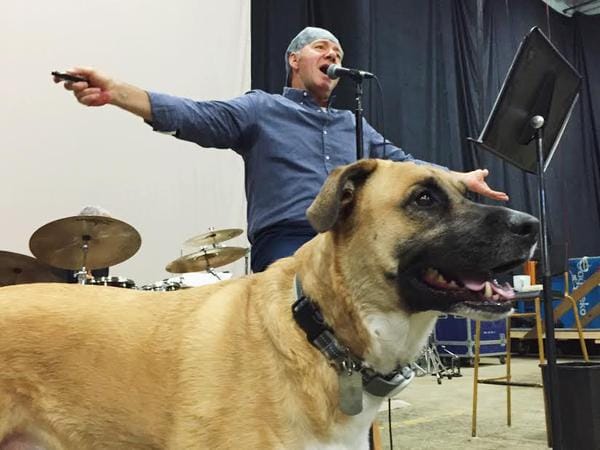 In 2013, after the Boston Marathon bombings, Kevin Spacey went to the bedsides of the victims. During a hospital visit, someone asked him if he would like to see ‘a lorry full of puppies up for adoption’.

He recounts the scene, “There were 23 dogs, and there was one in the corner who was just looking at me. ‘Who’s that?’ It was Cuddles.” The puppy was well suited to her name.

“I approached her and picked her up carefully. I had barely lifted her up when she grabbed my neck, hung down my entire body and licked my face for 15 minutes like it was covered in honey.” 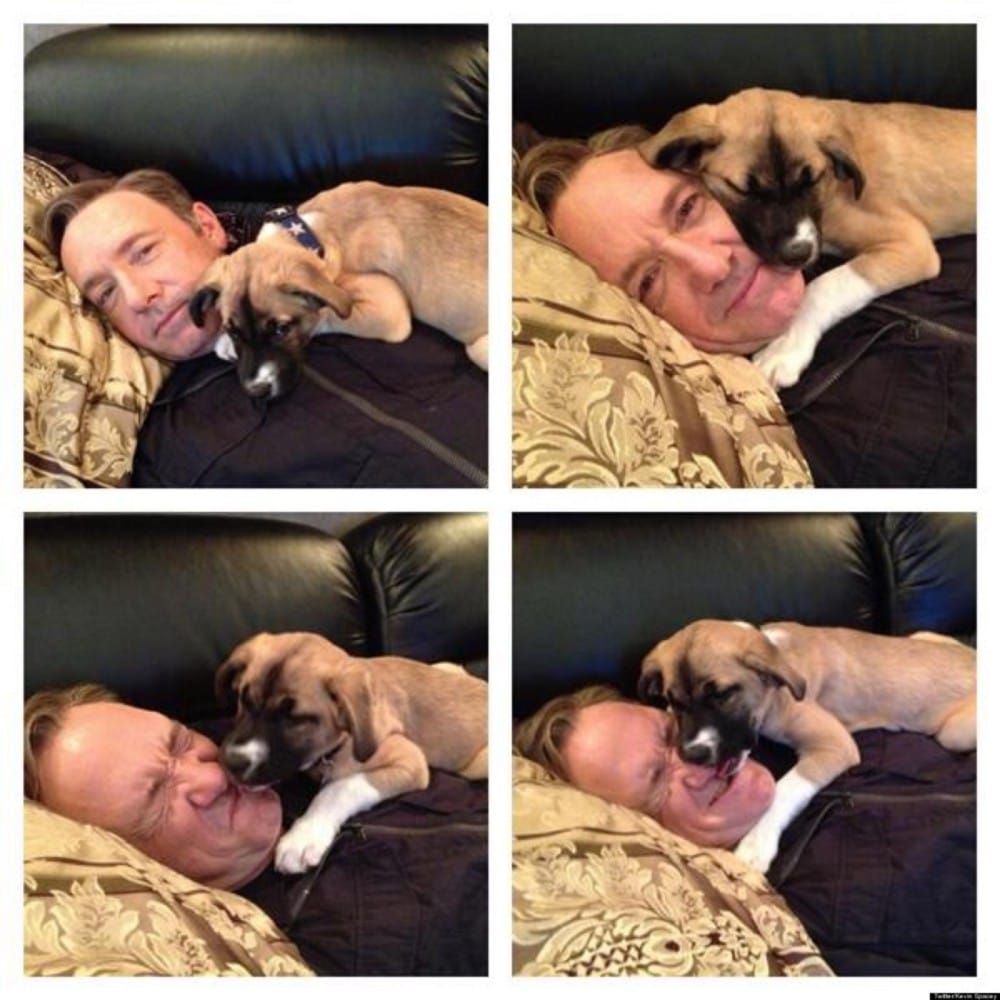 He gave in and adopted her the next day. He called her Boston as a tribute to the city he felt a strong attachment to.

Since then, their love affair has been in full swing. The star regularly posts about her on his Twitter account. 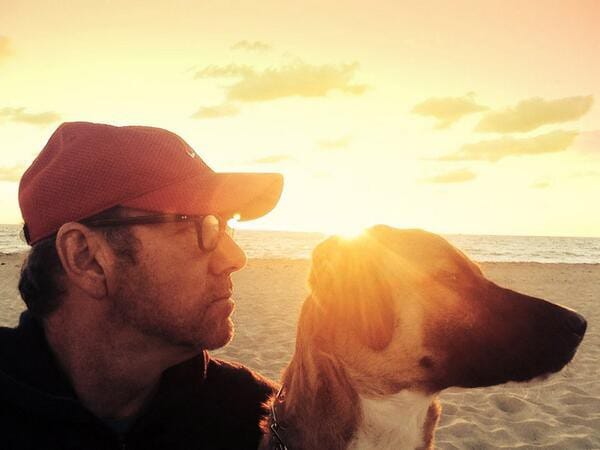