With winter comes cold weather and, just like humans, our four-legged friends have to endure it too. Some dog breeds, however, are better equipped to deal with the difficulties caused by low temperatures. 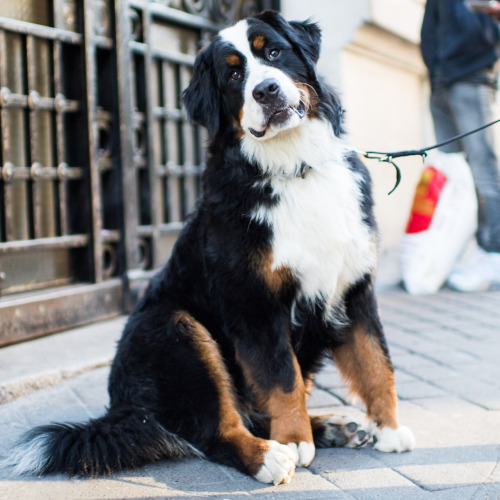 The Bernese Mountain dog is a very old breed from near Berne, Switzerland. They are sweet and affectionate canines who have calm and loyal natures. 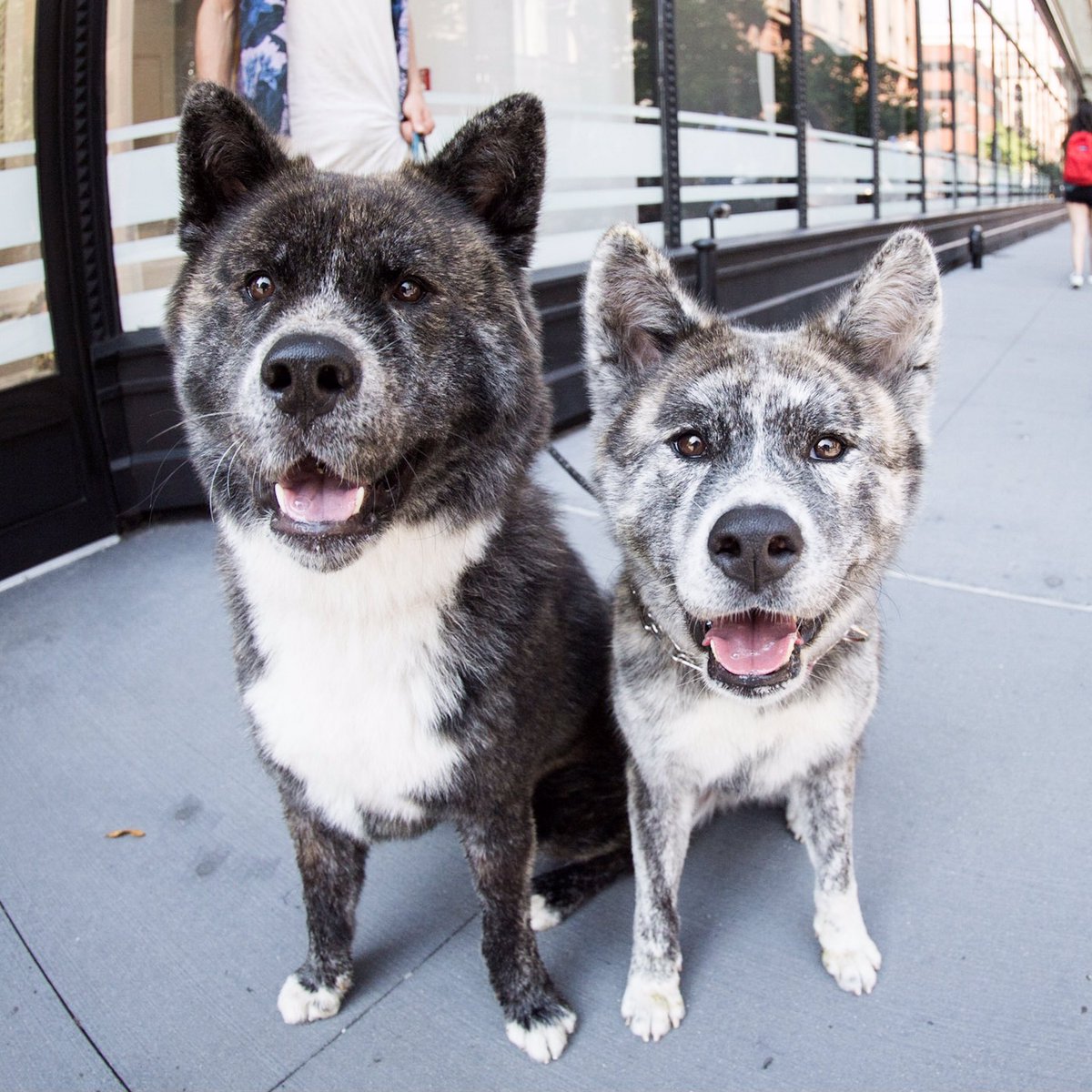 The American Akita shares origins with its Japanese cousin. The breed is a recent one, created by cross-breeding Japanese Akitas and German Shepherds. Protective by nature, they make excellent guard dogs. And, of course, they have wonderfully fluffy fur! 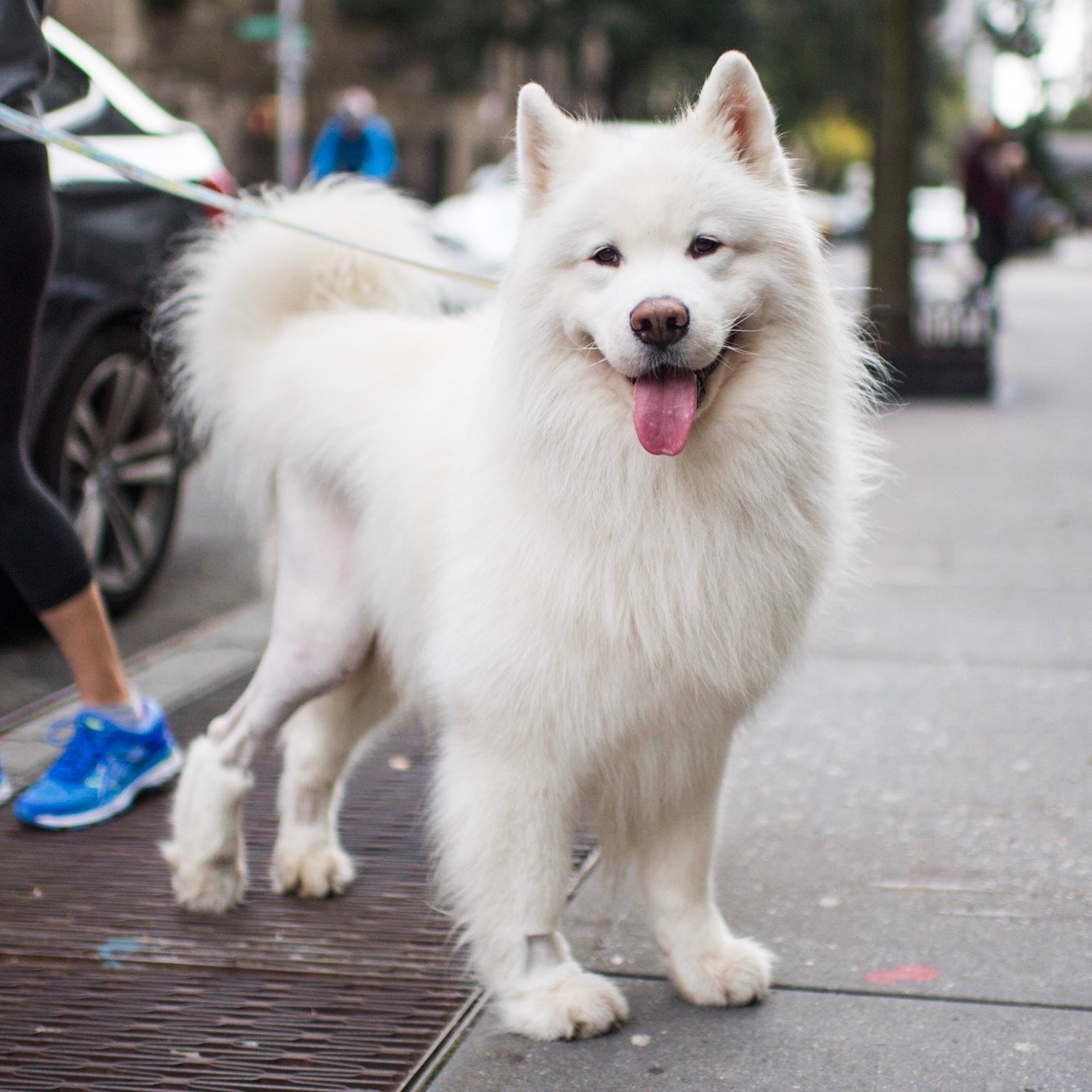 Originally from Siberia and the North of Russia, the Samoyed is named after a tribe that lived in these regions. Calm and gentle, the breed is sometimes a little stubborn and does not make a good guard dog. They are robust dogs who can get by in the coldest of climates. 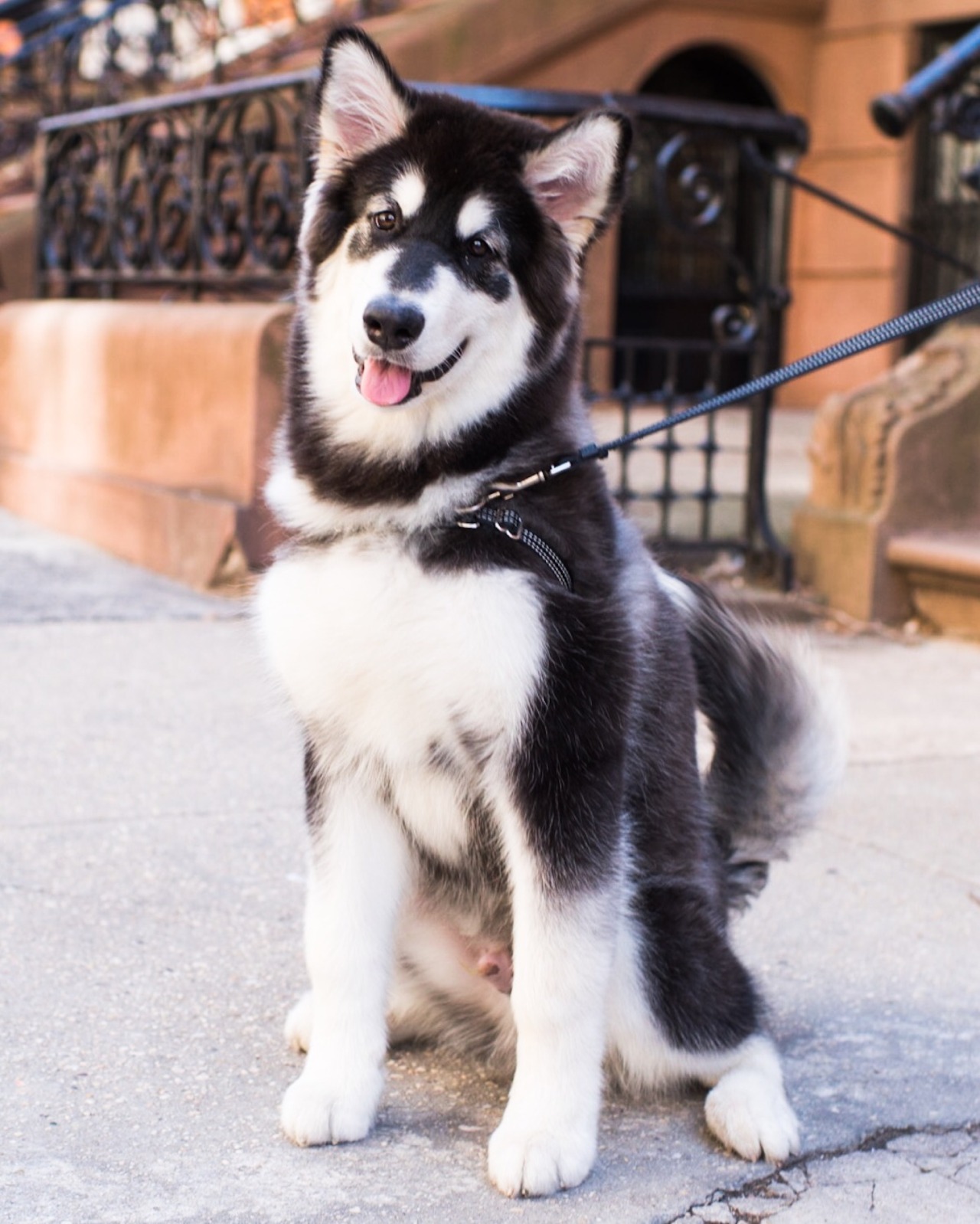 From the US state of Alaska, the Malamute proved very useful in the 19th Century during the Gold Rush. An excellent sled dog, they are playful and sociable animals that hate being alone. Their thick fur gives them excellent protection against the cold. 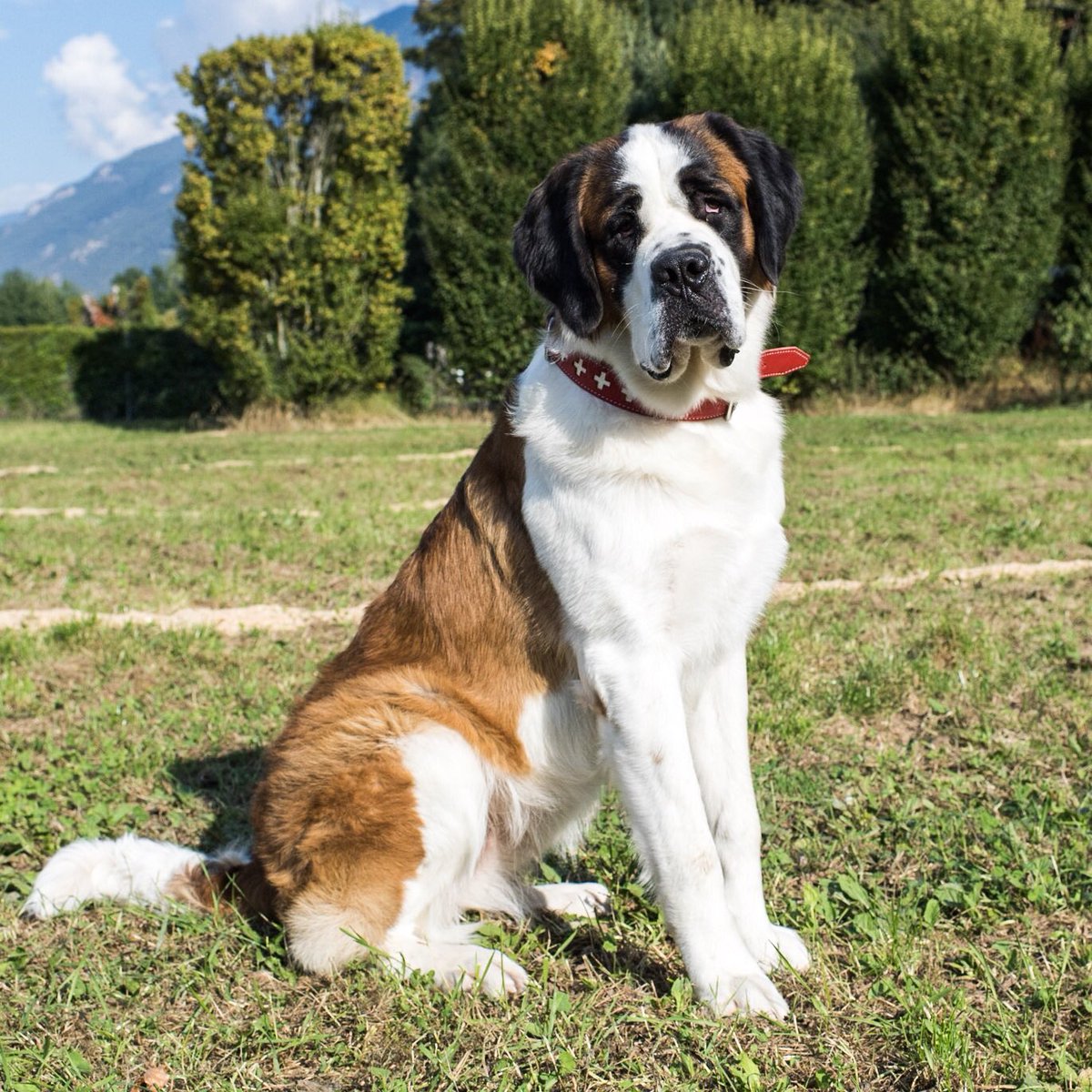 The St. Bernard, like the Bernese Mountain Dog, is originally from Switzerland and owes its name to the Great St. Bernard Pass. Used to bounding up mountains, these dogs are gentle and calm. They are very intelligent and make great rescue dogs. The St. Bernard copes well in the cold, but its fur requires regular grooming. 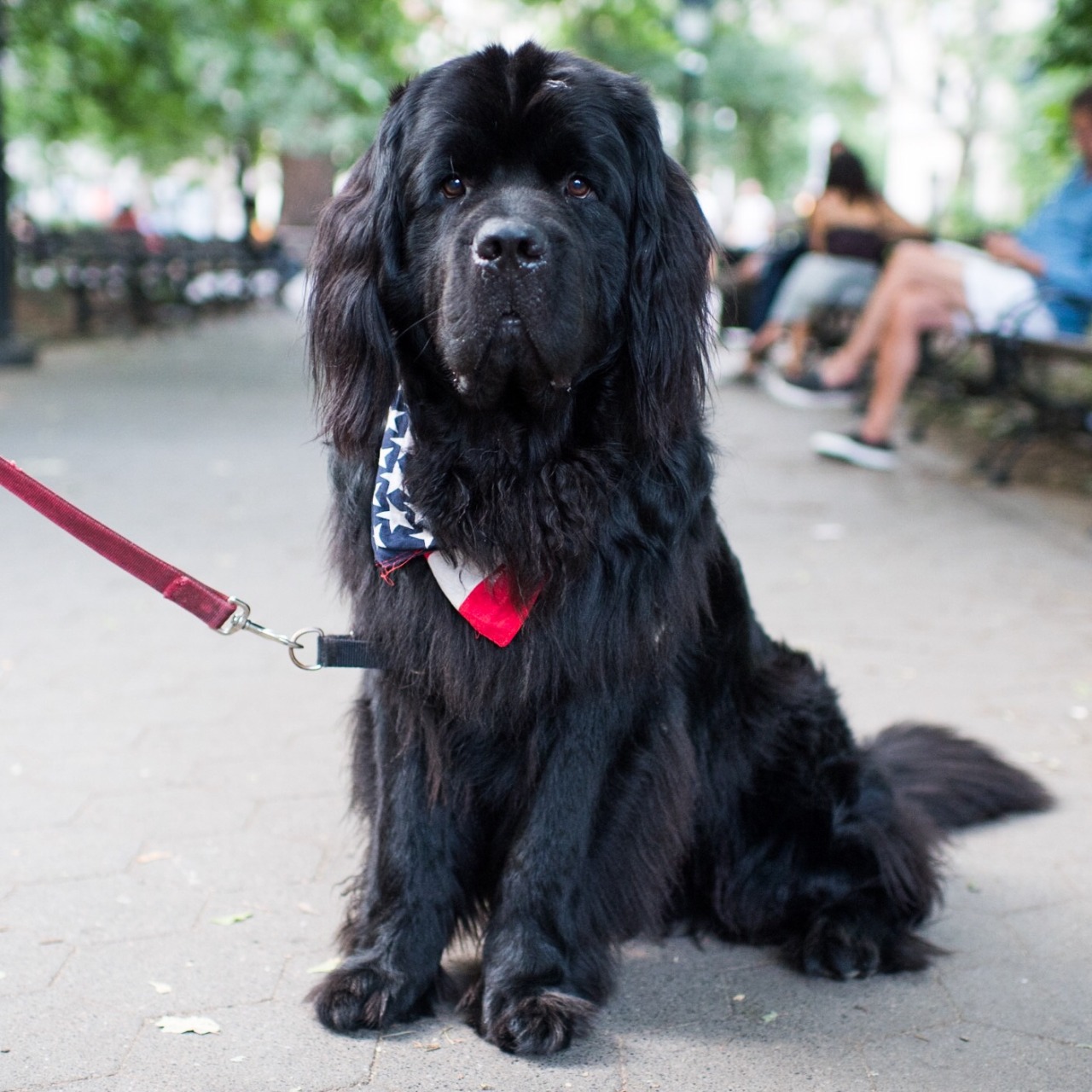 Originally from the eponymous island off Canada, the Newfoundland has had many uses over the centuries. A Fish-net retriever, a herding dog or a sled dog, they have also been used as rescue dogs for many years. Intelligent and loyal, they also make very good guard dogs. As a robust breed, they get by very well in low temperatures 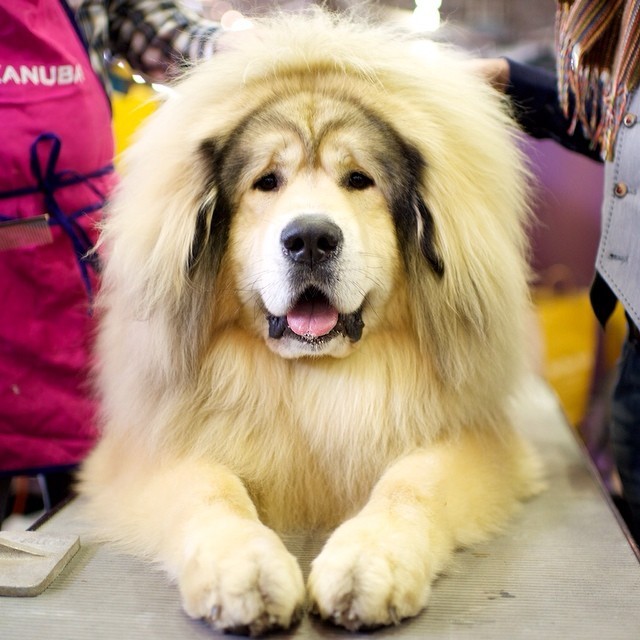 Traditionally used by Himalayan nomads, the Tibetan Mastiff has also served as a guard dog in Tibetan monasteries, before being imported to Europe in the 19th Century. Physically impressive, this is a faithful and protective dog who barely even notices bad weather. 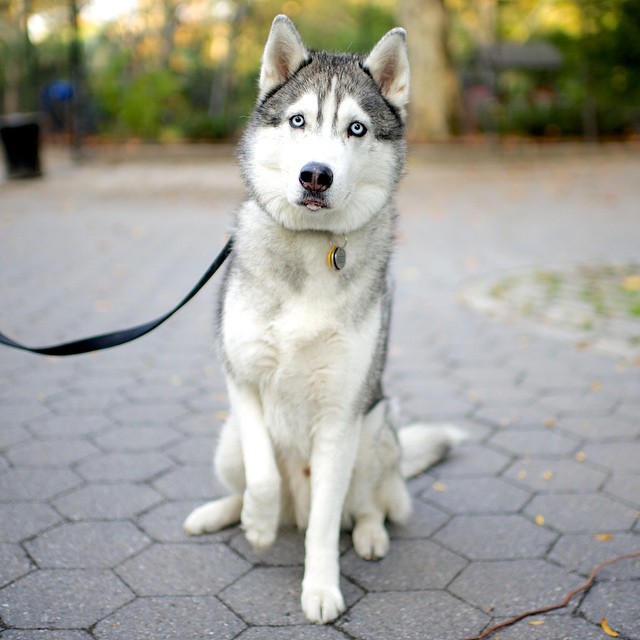 The Husky is a very old breed that has been around for thousands of years. They were introduced to the USA in the 20th Century by a rich merchant. Although stubborn, the breed is not aggressive and makes a great play mate, as long as you have lots of energy too keep up! They cope well in very low temperatures and easily adapt to warmer climates. 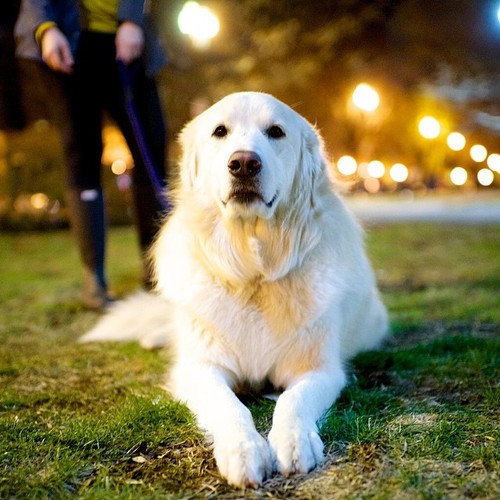 Also a very old breed, the Pyrenean Mountain dog used to help shepherds with herding livestock. They are intelligent, protective and affectionate towards their family.