Some breeds of dog are sportier than others, something every dog owner must consider before they adopt a new pet. Every family has a different lifestyle that their new family member will have to adapt to, and if you're a athletic family, you'll want a dog that can keep up!

Here is a list of 9 dog breeds who will love to go on a run with you: 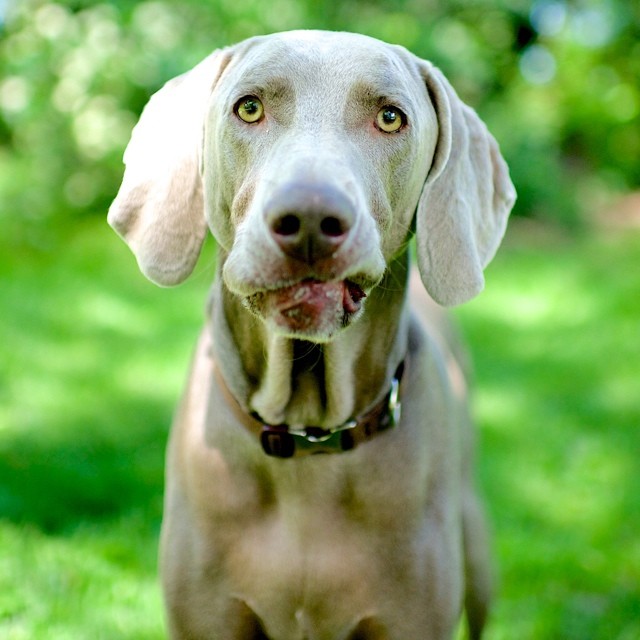 Legend says that Weimaraners are descended from a pack of grey dogs brought back from Palestine by King Louis IX of France during the 7th crusade. In reality, they probably come from the German area of Saxe-Weimar, where they get their name. Once a prized hunting dog, Weimaraners are muscly and athletic, who love getting exercise and tiring themselves out.

They need a firm hand as they can be stubborn. 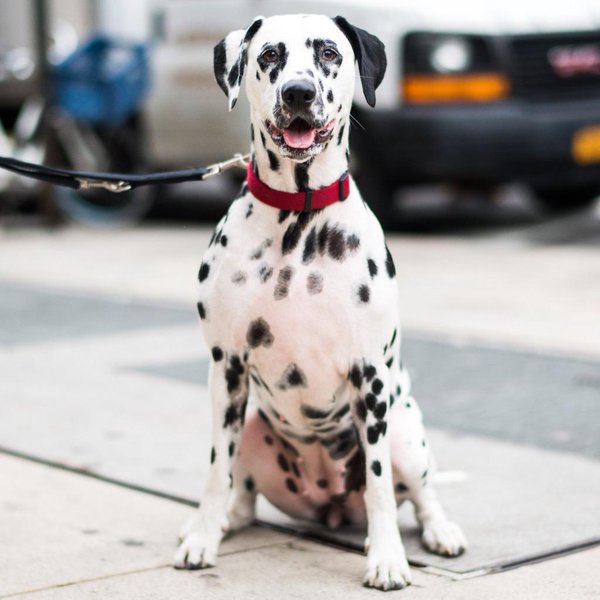 This breed comes from an area of Croatia, which it is named after. They were used as carriage dogs by aristocrats. Sensitive and requiring an education that is both gentle and firm, Dalmatians are energetic and love to go out with their humans. They also make good guard dogs. 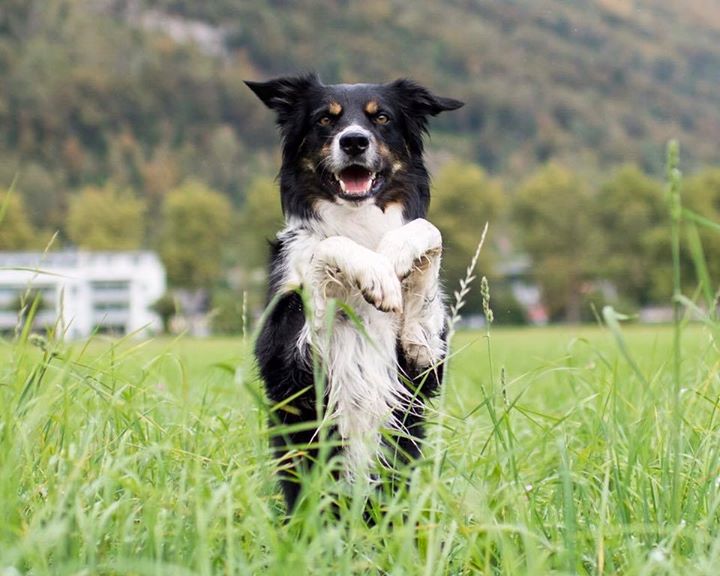 Originally from the area around the Scottish and English border, the Border Collie is a type of sheepdog, known from their intelligence and obedient nature. They are active, agile, and often seem like they can't keep still, making them perfect companions for hikers and forest walks. 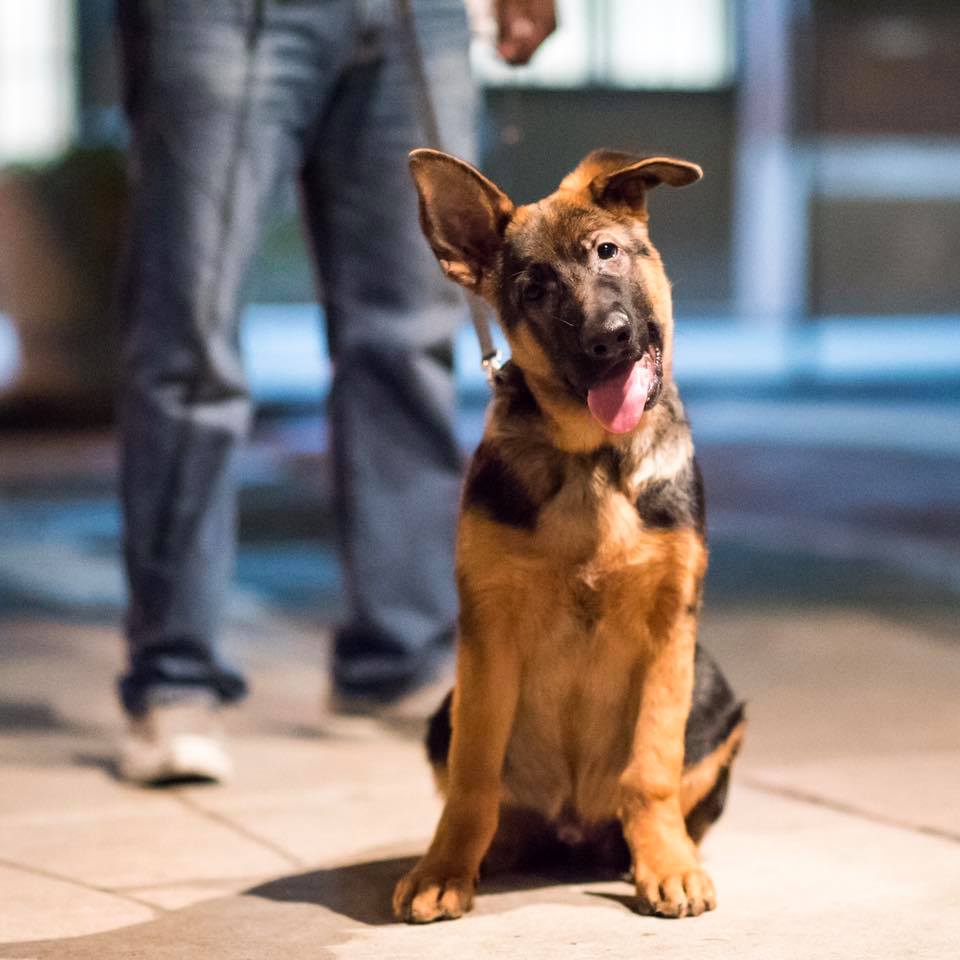 This breed is used for all sorts of of active work, such as police dogs. Blessed with intelligence and a great love for their humans, the German Shepherd is one of the world's most popular breeds. 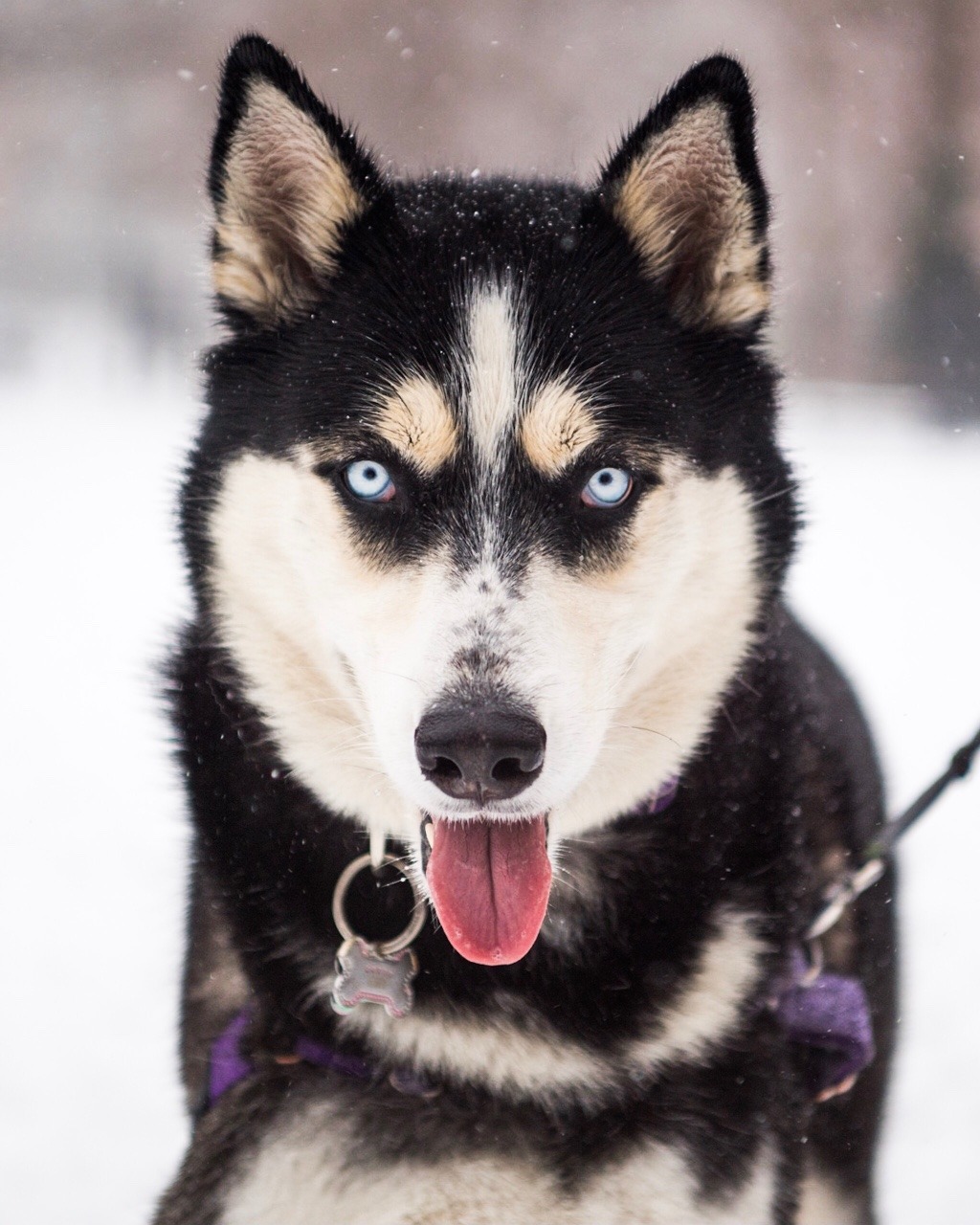 The Husky is a very old breed, used by indigenous Arctic people as sled dogs for thousands of years. They are stubborn and can be difficult to train, like to escape their homes and need to be walked several times a day to tire them out. 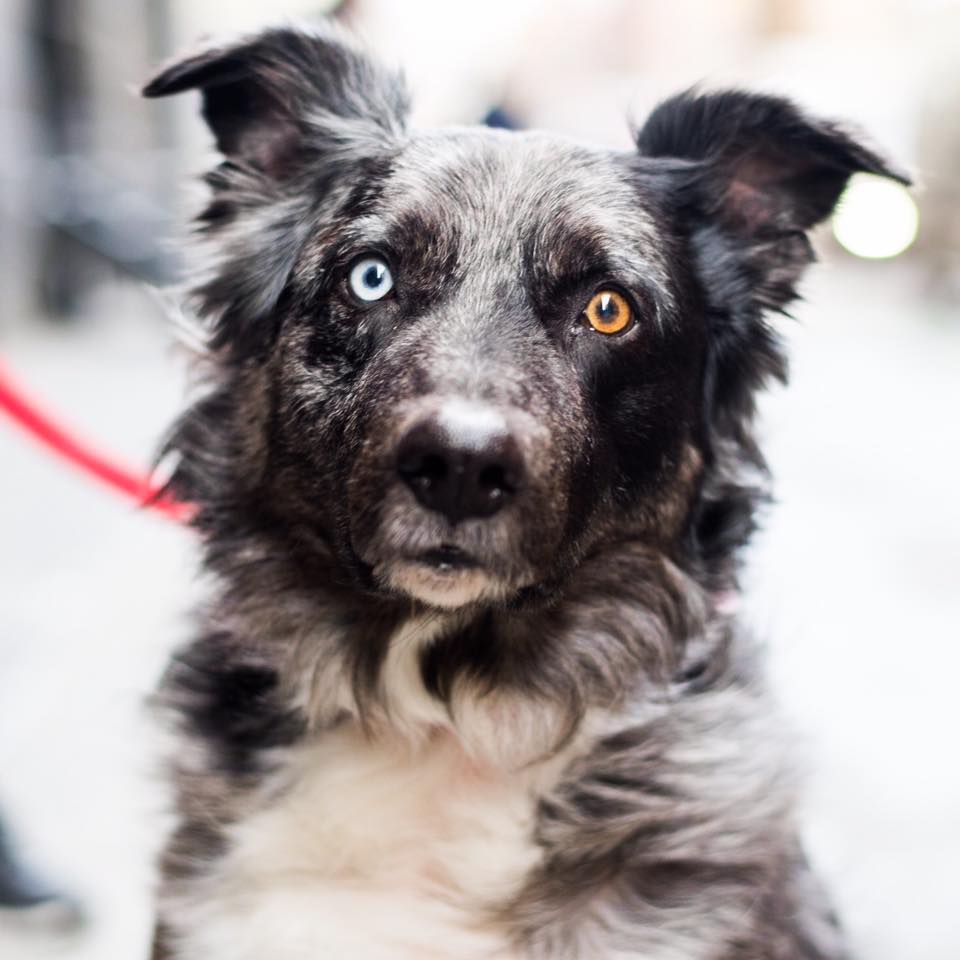 Despite their name, the Australian Shepherd actually originated in America, where they were bred by farmers. A type of sheepdog, they are great at following herds and guiding them into enclosures. Inquisitive and sturdy, they need to be walked several times a day to use up their energy. 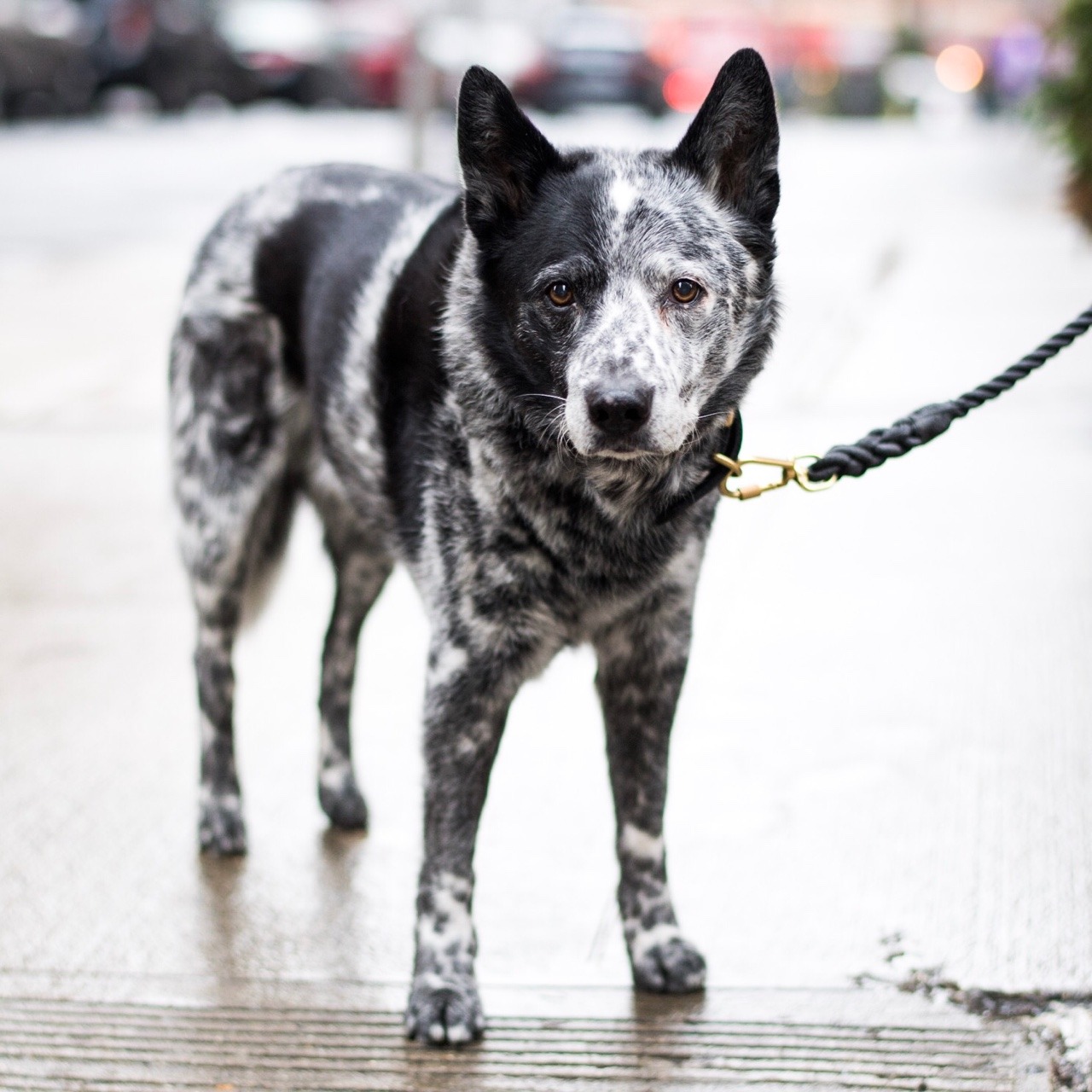 Unlike Australian Shepherds, the Australian Cattle Dog was developed in Australia. A working dog, they were used to guide herds of cattle across the Australian plains. Brave and hardworking, they are incredibly loyal to their humans, but can be shy with strangers. They should ideally be in a family who can take them on long walks every day. 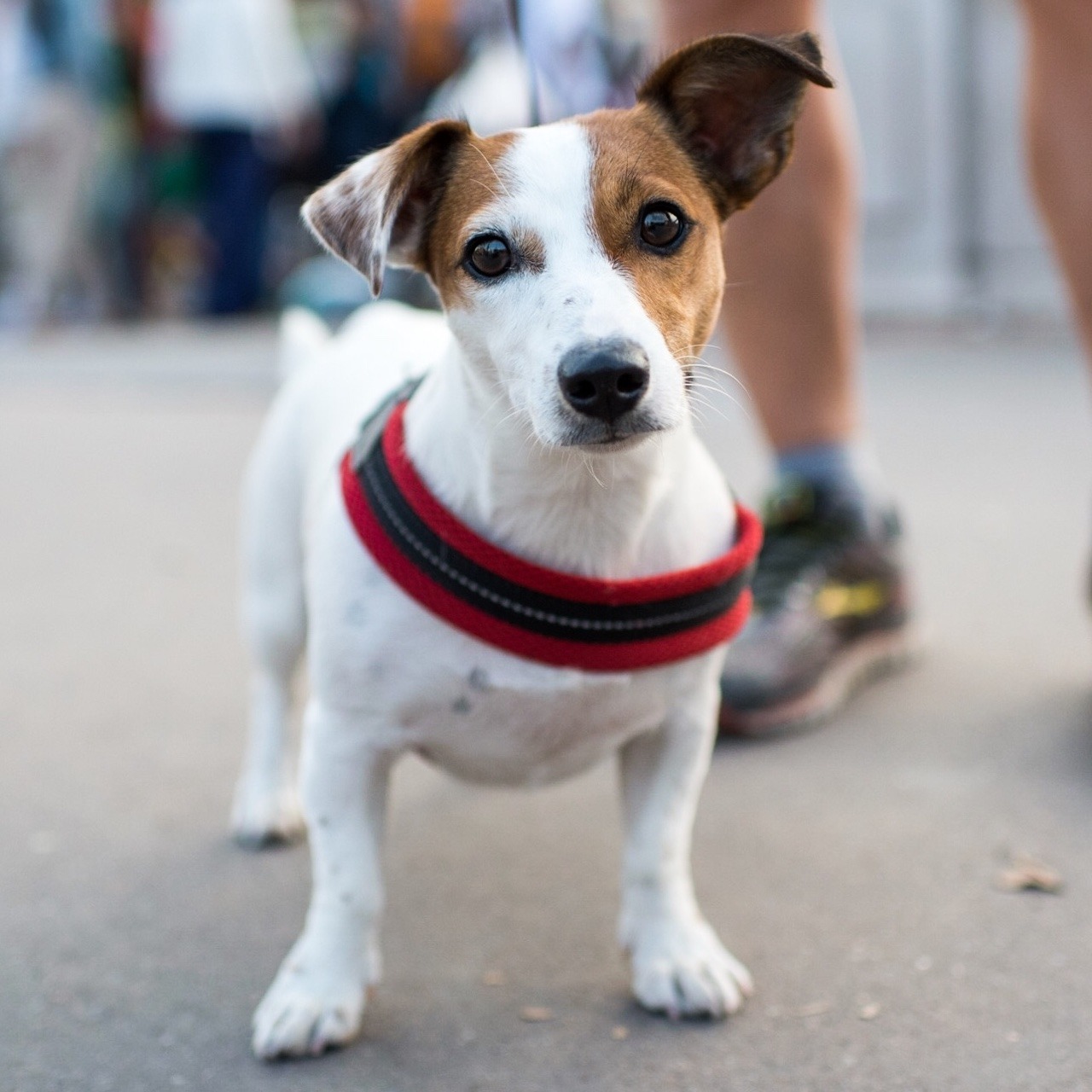 Jack Russel Terriers are from England and were used to hunt foxes and other small animals in the 19th century. Now they are very popular as family pets, being energetic and hard to tire out. 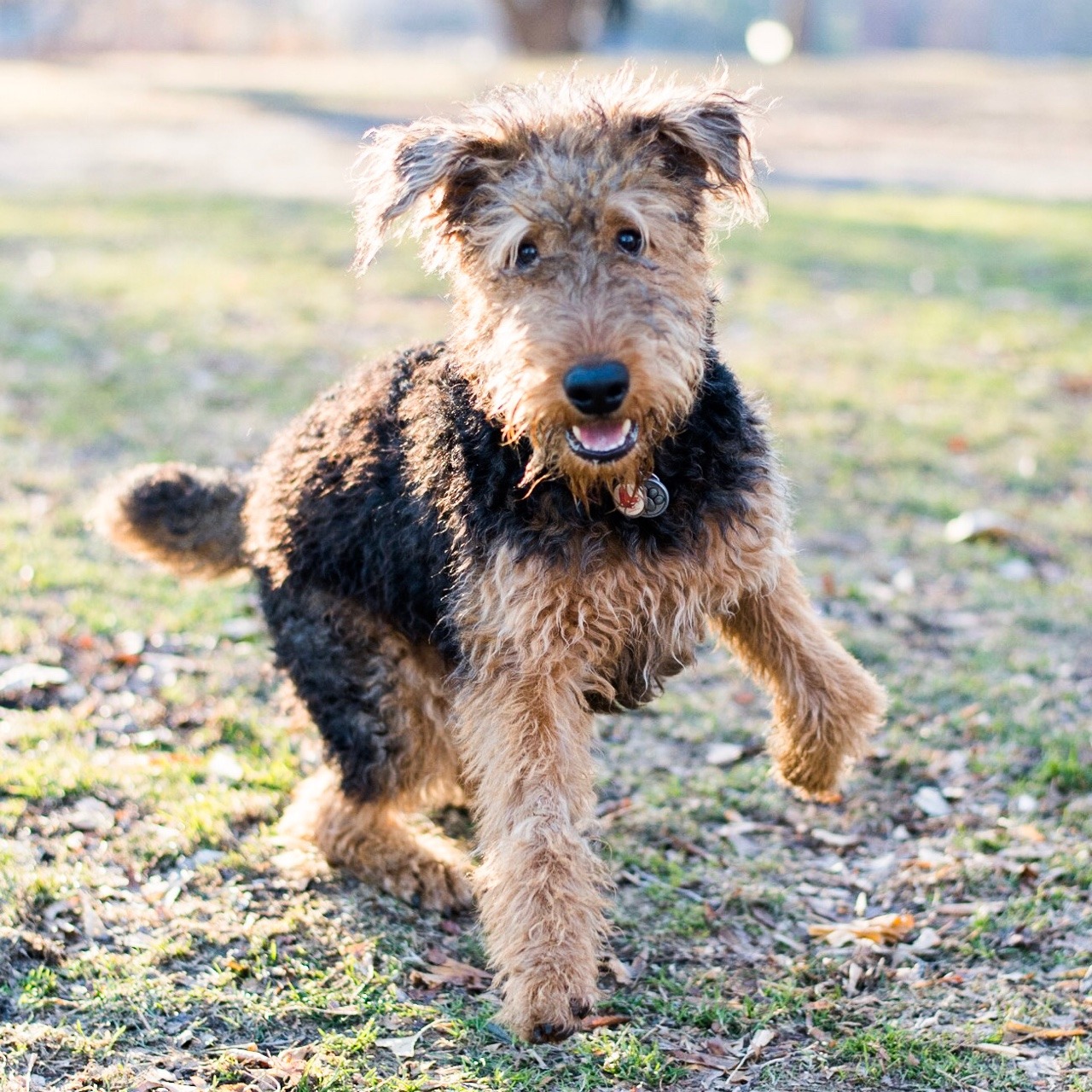 Airedale Terriers come from Yorkshire in England, where they were used to hunt otters and rats. Intelligent and agile, Airedale Terriers love their families, get on very well with children, but can be aggressive towards other dogs. Because of their origins as hunting dogs, they like to run and stay active.