It was a crime that sparked horror and outrage around the world. 2 Russian youths, Alyona Savtchenko and Alina Orlova, were only 17 years old when they filmed themselves sadistically torturing several animals to death. 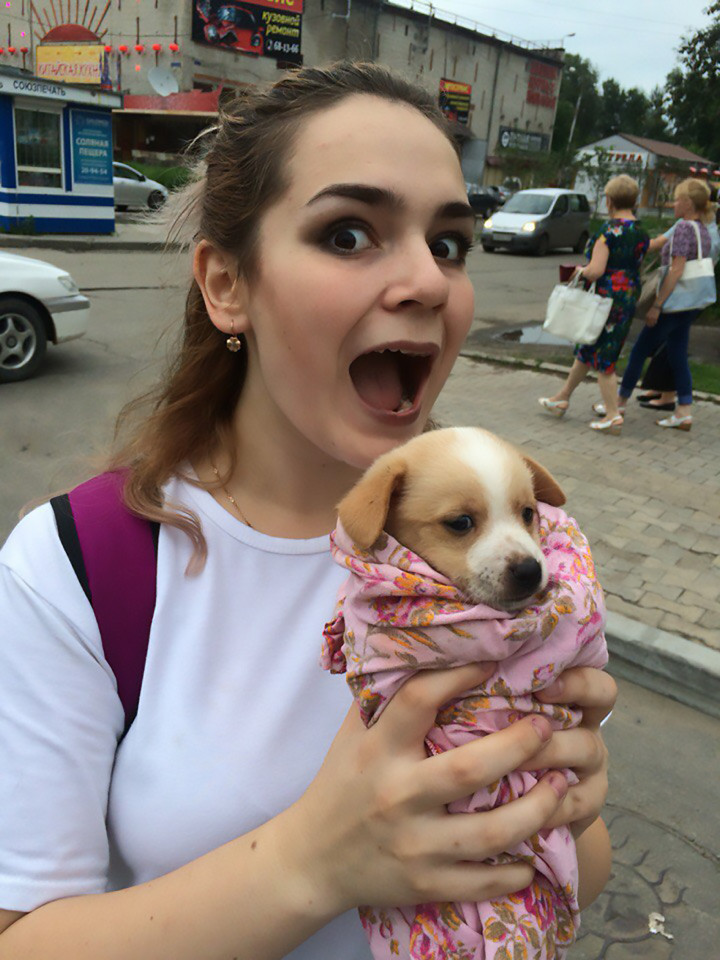 The young women took their innocent victims, adopted from shelters and unsuspecting breeders, to an abandoned building in Khabarovsk, a city in South East Russia. There, they put the creatures through horrific torture and filmed it with a camera belonging to their friend, Viktor Smichliaïev, posting the gruesome photos and videos to the internet after they were done.

The content of the videos were extremely explicit, with animals being disemboweled, crucified, beaten and beheaded, among many other horrendous acts. 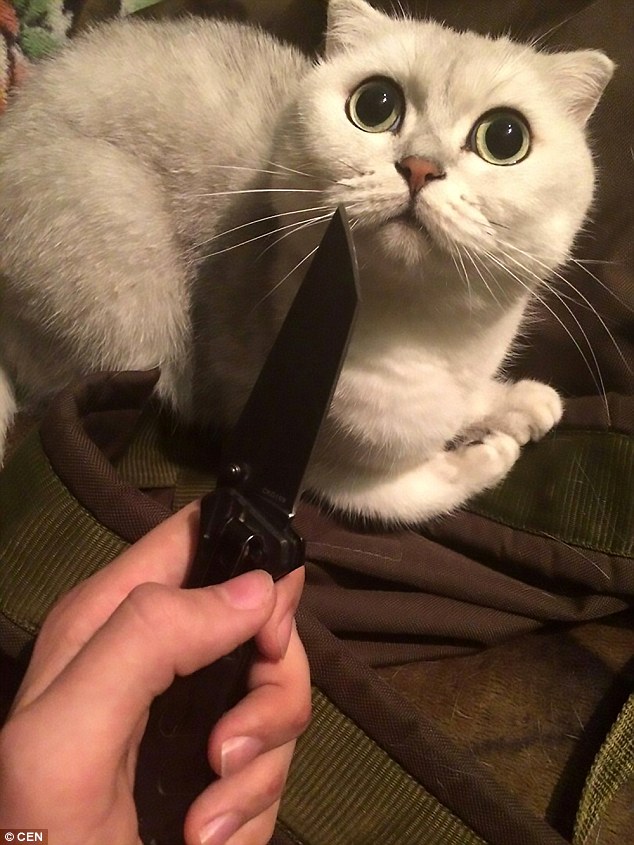 The images were discovered in late 2016 and sparked a wave of horror throughout the world, pushing the Russian authorities into action.

Alina Orlova was arrested in November 2016, with the young woman denying that she had done anything wrong. She claimed that the photos were fake and that she had never intended to harm any of the animals. 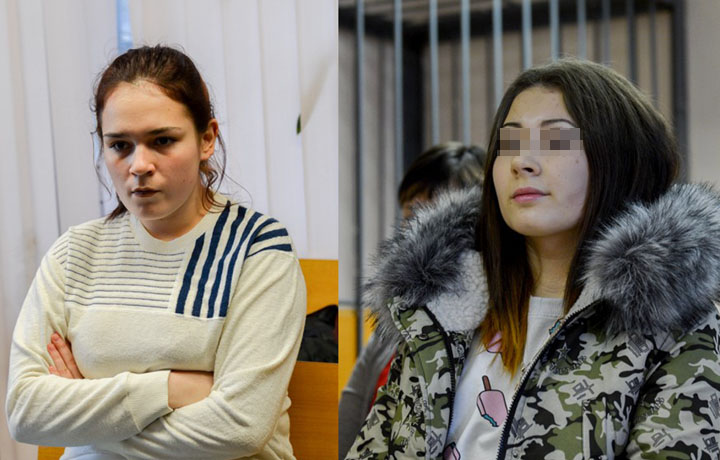 The jury, however, thought otherwise. After a trial which took place over 5 months, Orlova, Savtchenko and Smichliaïev were found guilty of their crimes. The jury said of the two women:

The court has established that the two friends […] systematically treated these animals with cruelty, sadistically mutilating or killing them. 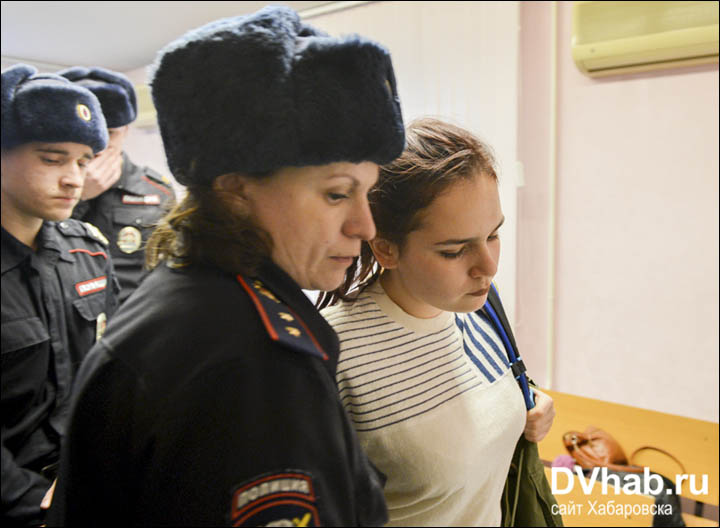 Alyona Savtchenko and Alina Orlova were found to be of sound mind when they were evaluated by mental health professionals, and so were completely aware of the consequences of their cruel actions. Nicknamed by the Russian media as the "butchers of Khabarovsk", they were given jail sentences of 4 years and 3 months, and 3 years and 10 days respectively. Viktor Smichliaïev was given a 3 year prison sentence.

The parents of the teens were also given a fine for 'negligence in the education of children'.

The sentences given to these people might seem far too small when you think about what they did, but cruelty to animals is rarely punished in Russia; what happened to the 3 'butchers' is the exception, rather than the rule. 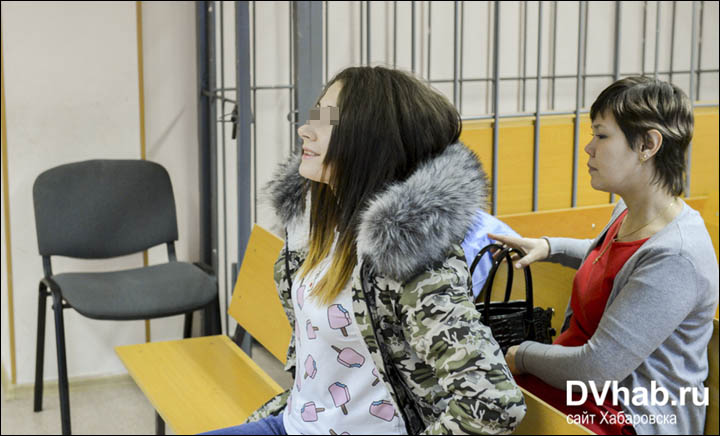 However, in light of these sickening crimes, hopefully Russia will start to see the suffering of animals as worthy of a longer punishment.