Cats are cunning creatures, but they can often end up getting themselves into quite a pickle…

This was the case for an adorable little kitten named Cali. The beautiful ginger and white kitty was first found on June 28 in Corona, California, inside the bumper of a car. 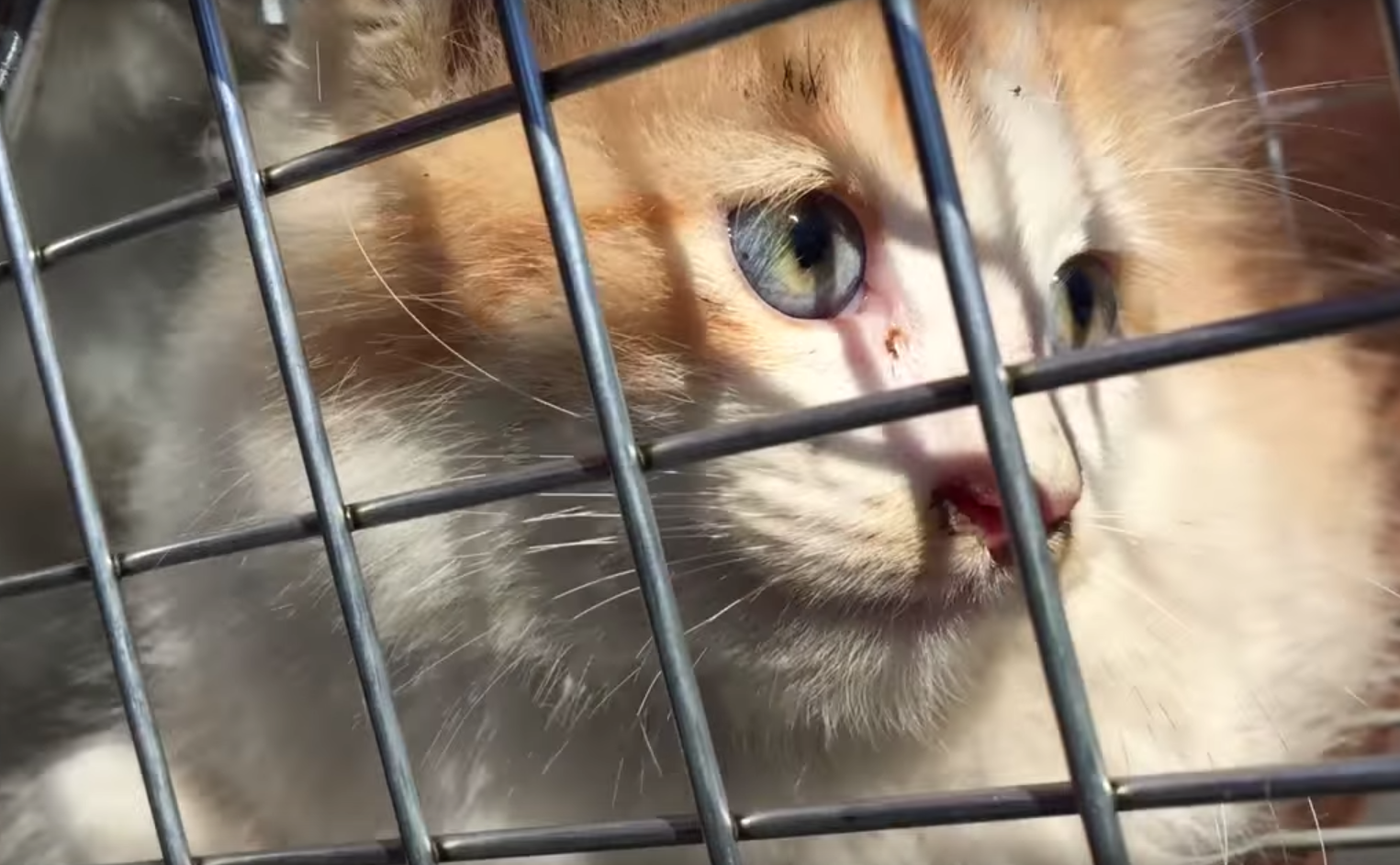 When they tried to get her out, Cali leapt from the bumper and managed to land on the grate of a drain. She then took a long tumble into a seven foot deep hole. Things weren't looking good.

While Animal Control and the Fire Department unfortunately couldn't help, another team arrived on the scene: Sierra Pacific Furbabies, a pet rescue non-profit located in California. 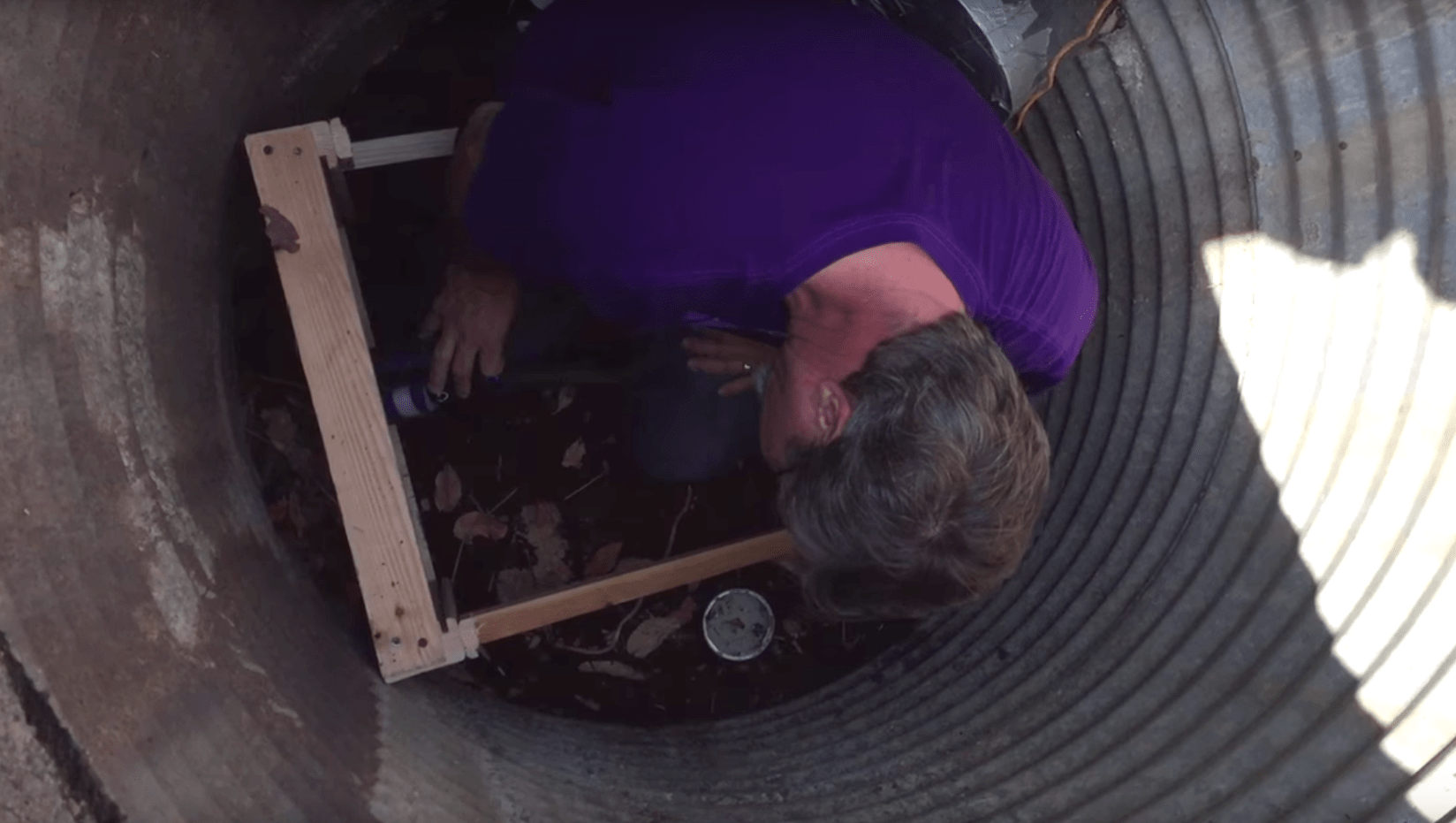 They began the operation to save the bold little kitty, but she resisted and got into an even smaller pipe.

The team managed to find another manhole 350 feet away, from where they might have a better chance of success. They sent a radio controlled car down the pipe to see if they could get her to retreat from the other end. 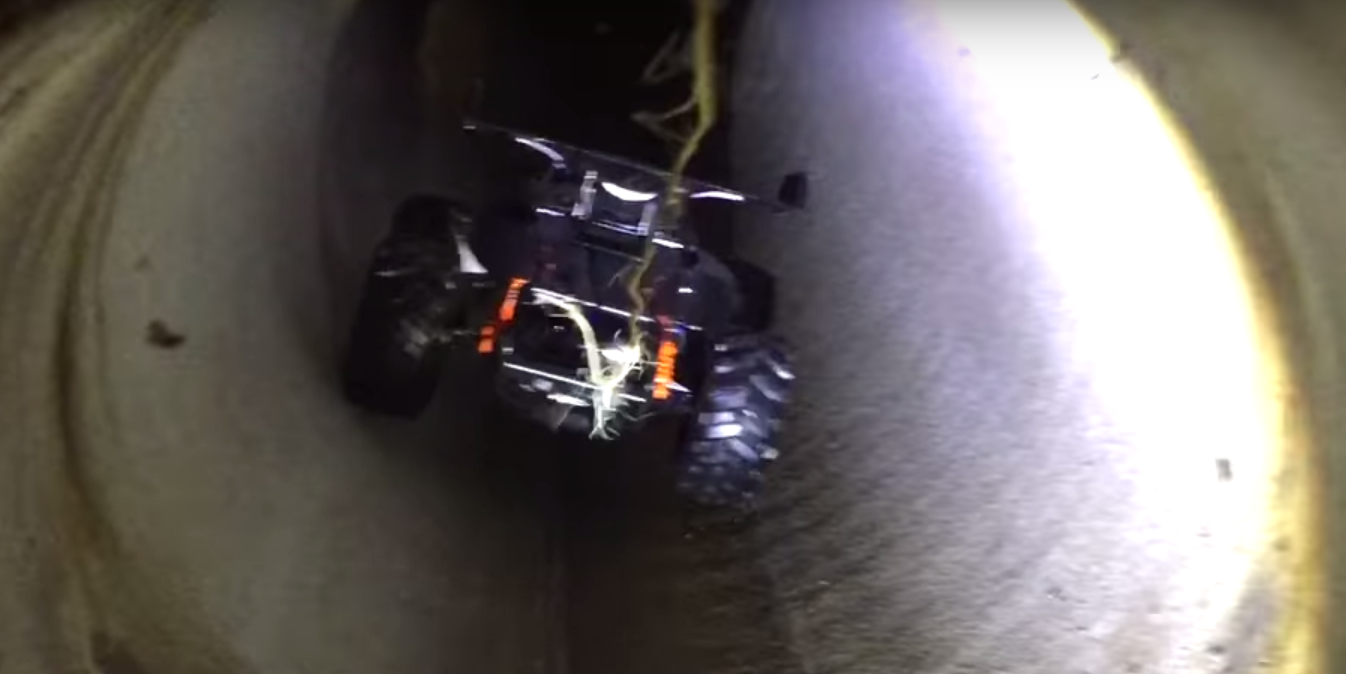 But Cali was one stubborn cat! They spent a total of 96 hours trying to rescue her.

Finally, an animal rescuer named Megan Welch got there. Megan was a little smaller and more flexible, and could get into places that the other rescuers just couldn't reach. 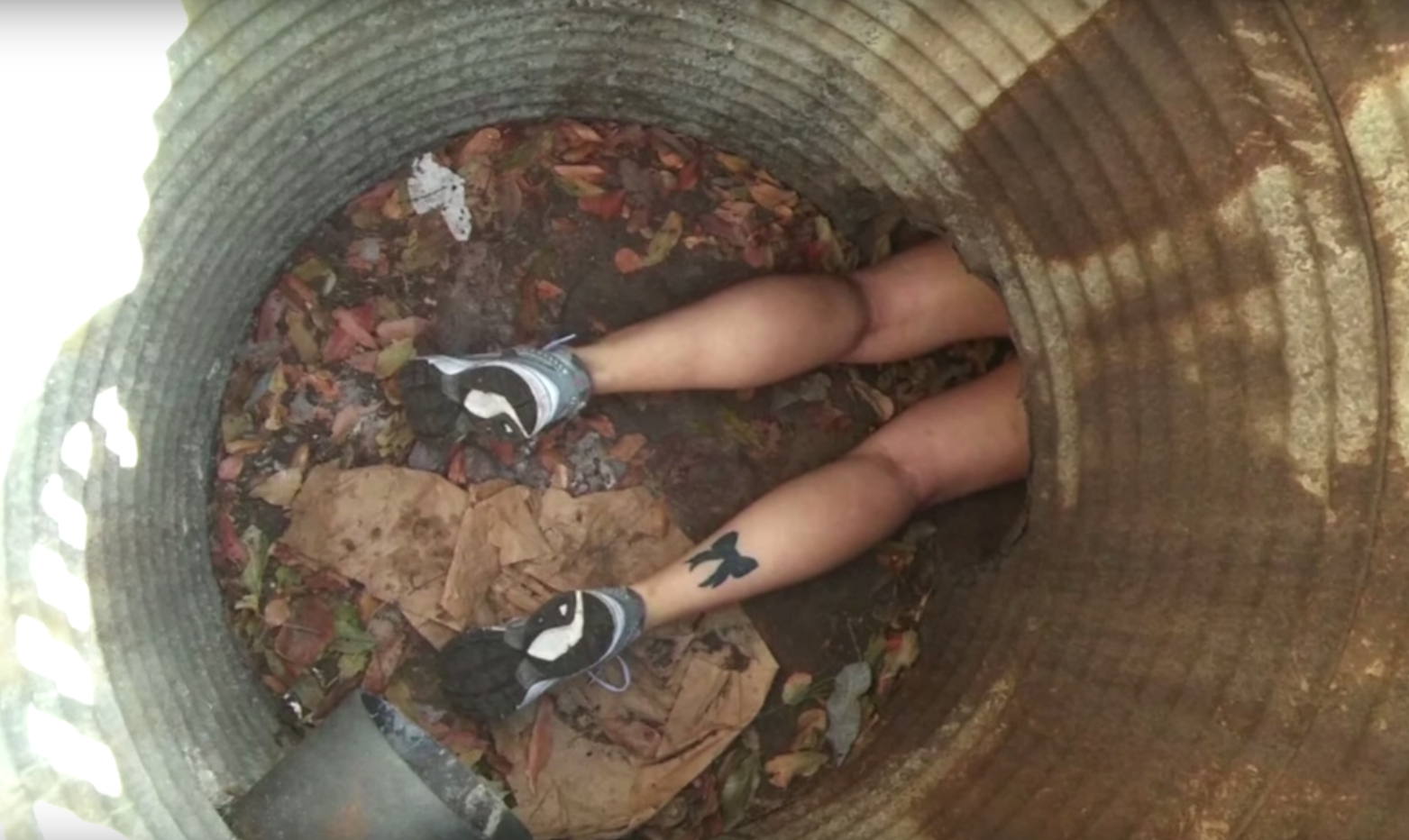 She climbed into the pipe, and joy of joys, Cali was finally rescued! 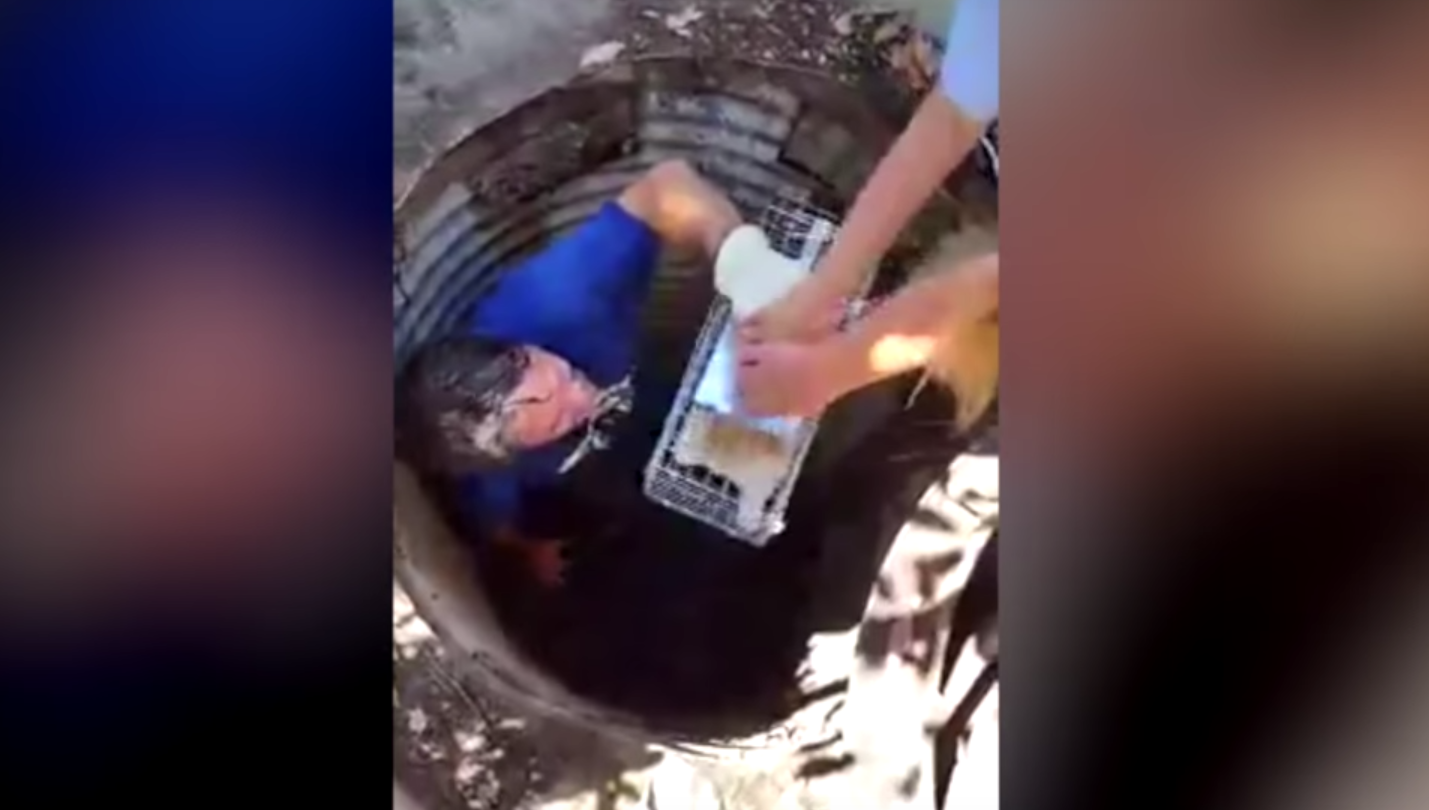 The little kitten was obviously very timid and shaken at first, but eventually she came round to her rescuers and let Megan give her some cuddles.

This story has a particularly sweet ending – not only did Megan rescue Cali, but she couldn't bear to say goodbye and ending up adopting the little ball of fluff!

Sierra Pacific Furbabies' founder, David Loop, tells Love Meow: "Cali is doing fantastic! She's been to the vet and received a check up and she is in good health".

You can watch the video of the dramatic rescue here:

If there's anything this story teaches us, it's that together, we can make a big difference to the lives of our animal friends.

You can help Sierra Pacific Furbabies to continue doing their incredible work by making a donation here.