On February 21, New Yorkers were shocked to see a young bull speeding down the road in Queens. The terrified animal had escaped from a slaughterhouse soon after his arrival there.

Police immediately arrived on the scene to try and intercept his path. The chase went on for an entire hour, causing panic in the neighborhood. Authorities first tried to dart the bull with tranquilizers, without success. They also tried to encircle him with their vehicles, but he refused to be trapped and managed to escape each time.

Got vid of bull escaping from cops in Queens from a nearby slaughterhouse. "move! Everybody run!" a cop yelled @NYDailyNews @NYDNVideo pic.twitter.com/earTQiOGHJ

Finally, he ended up trapped in a courtyard behind a house where he was captured, nearly 3 miles from the slaughrhouse he had escaped from.

Bull on the Loose in New York CityUPDATE: A bull that led police on a wild goose chase through NYC after escaping a slaughterhouse has died just hours after it was captured. http://abcn.ws/2ljslmV

Animal defense association, Skylands Animal Sanctuary & Rescue, acted as soon as they heard the news. The founder drove to Queens, hoping to adopt the young bull and give him a second chance at life in their sanctuary. After all, they had already done the same for Freddie, another cow who had escaped from a New York abattoir.

Sadly, a little while after his capture, the young animal passed away when he was on his way to a specialized veterinarian clinic. It is likely he died from an overdose of tranquilizers given by the policemen. Skylands Animal Sanctuary & Rescue wrote:

I'm sorry he didn't make it. Very sad. He wanted to live so badly and gave it everything he had. 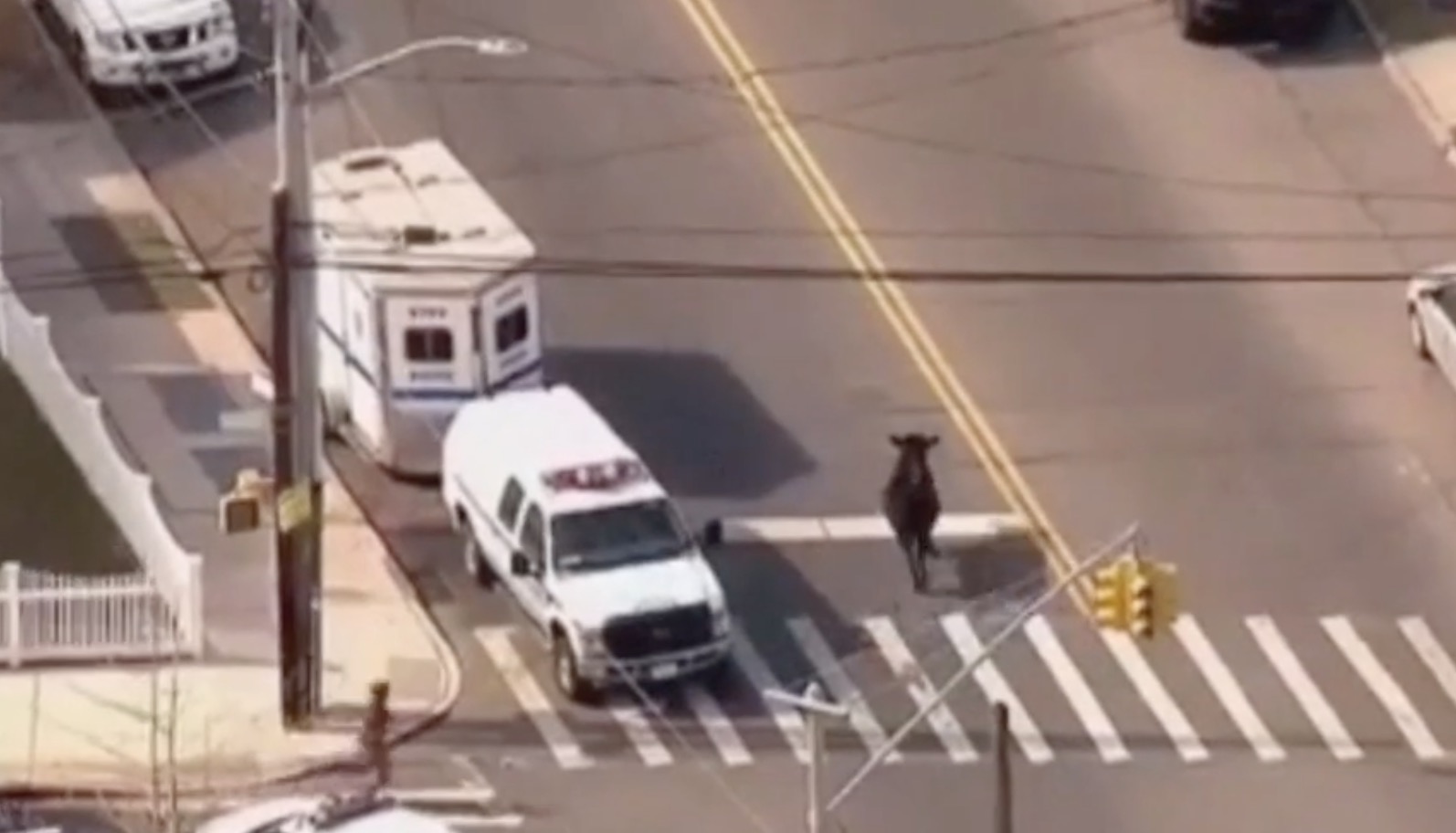 This animal died whilst trying to escape the nightmare that is a slaughterhouse. Millions of animals face this terrifying experience each year. By clicking here, you can support the British organization Animal Aid's campaign against the cruel treatment of animals in slaughterhouses. 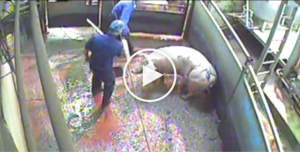