Shirley Zindler, an animal rescuer from The Secret Life of Dog Catchers, received a call in late July, not about a dog, but about a skunk in a backyard in California.

The little animal was scared after the family dog started to chase him and, as he tried to run away, became trapped in some netting, completely unable to get free. 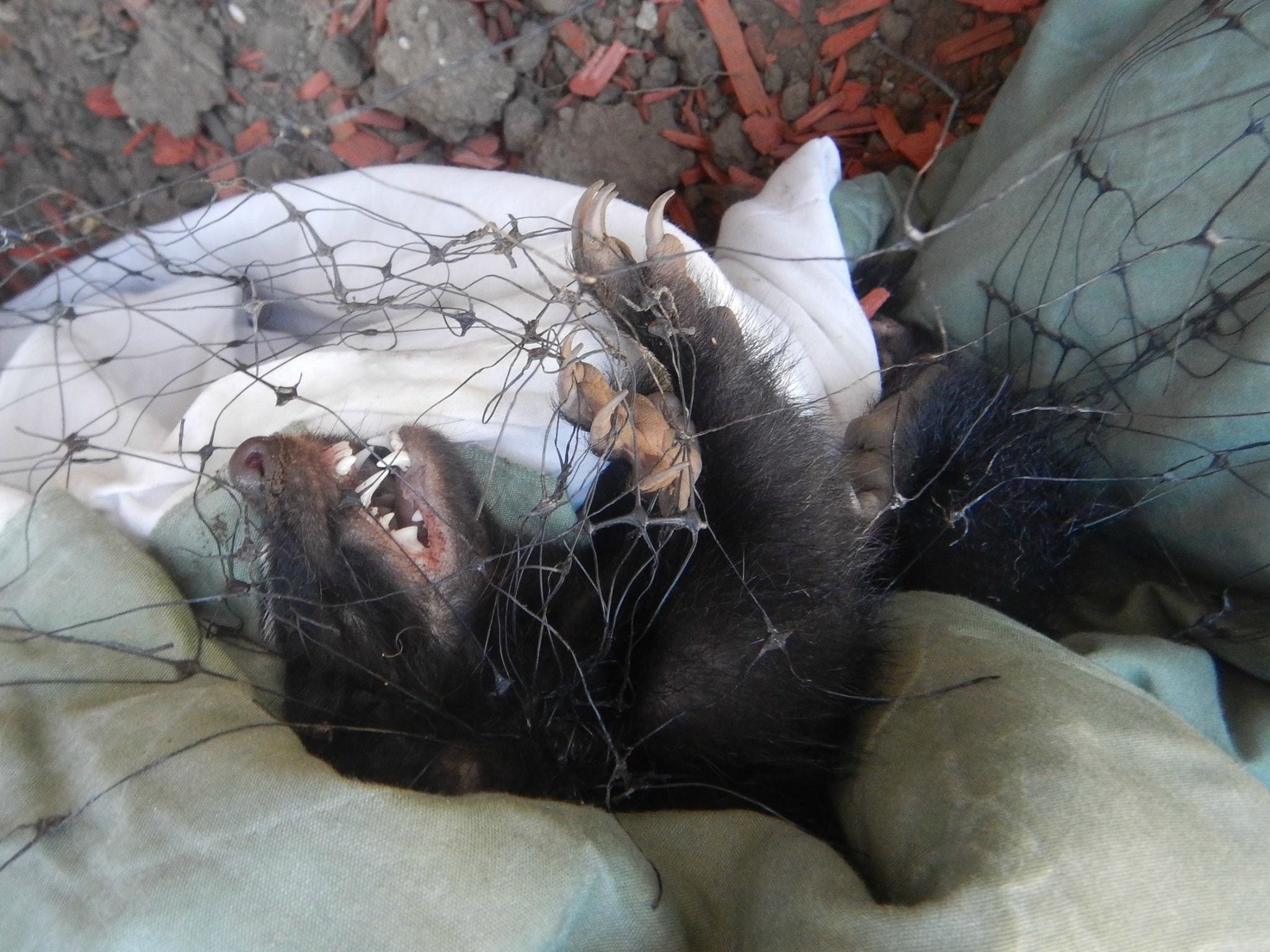 The distressed animal let out his spray, alerting the whole family and Zindler that it was most definitely a skunk.

Shirley Zindler approached the animal with care and armed with a blanket, ready to protect herself and save the skunk. She wrapped the scared animal up, and set about cutting the net to set him free.

At first, the skunk was scared and tried to fight against his rescuer. However, a few seconds later, as if he knew that he was being saved, the animal became extremely calm and let Zindler carry out her work in peace. 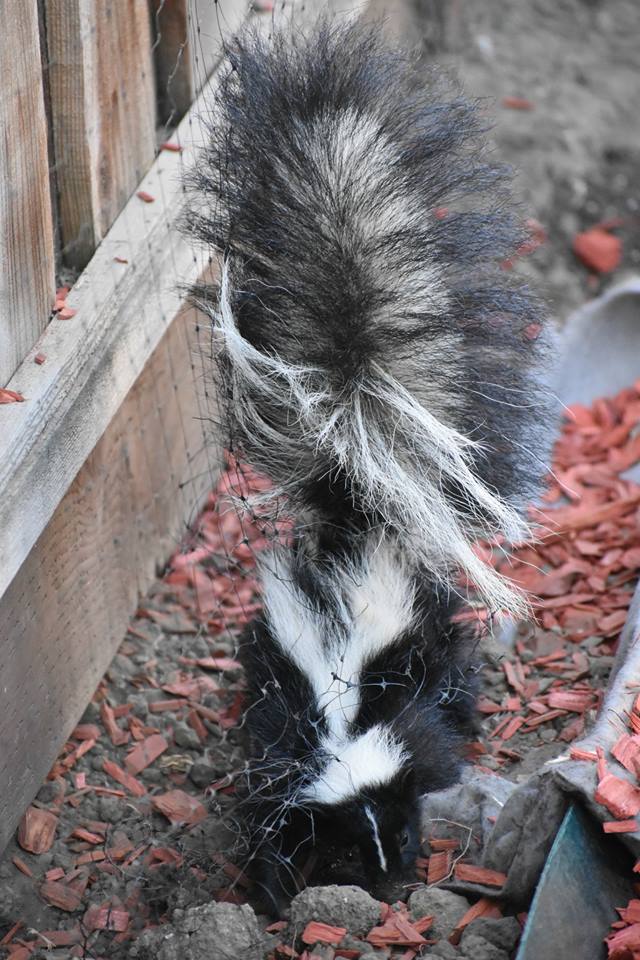 She slowly managed to free the animal from the netting that he was caught in. She described the experience in a Facebook post:

It was amazing to have him staring right at my face as I worked. And to watch him toddle away when I released him. Things like that make of for so much of the hard stuff we deal with on a daily basis.

With so many sad animal stories out there, the kind lady was happy to find a happy ending. She told The Dodo:

It was just one of those really rewarding calls. The animal would have definitely died without intervention, and in just a few minutes, you’re able to let them go back to being wild. 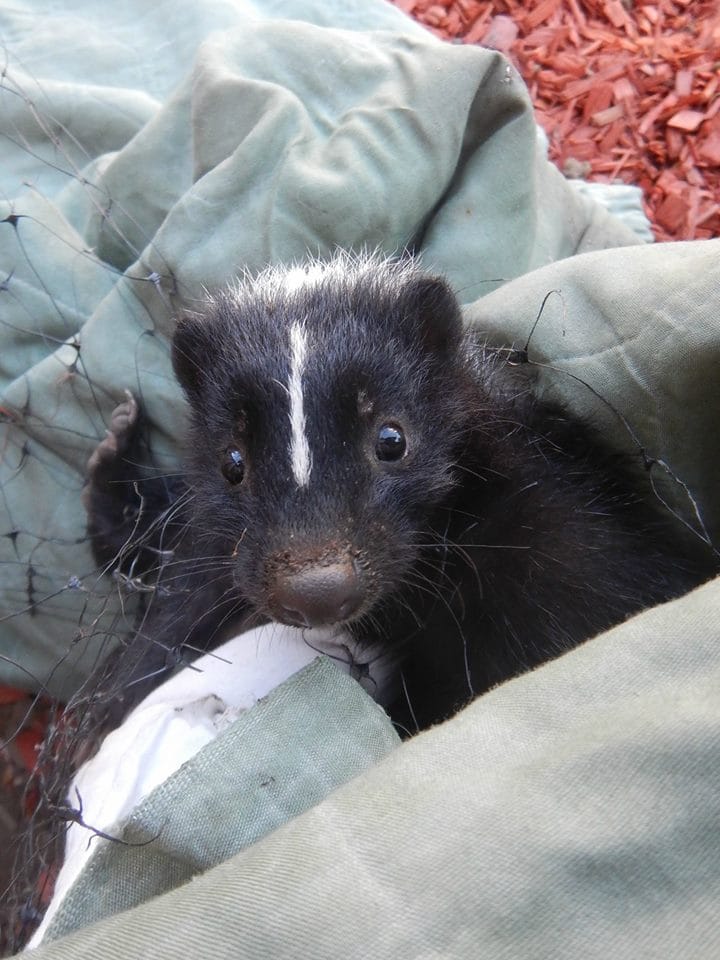 To find out more about Shirely Zindler and the amazing work of The Secret Life Of Dog Catchers, you can visit her Facebook page here.