Seeing Zach Skow today, skateboarding through Telechapi, California, accompanied by a German Shepherd and a Great Dane, you'd never guess that two and a half years ago, he was terminally ill with liver disease. 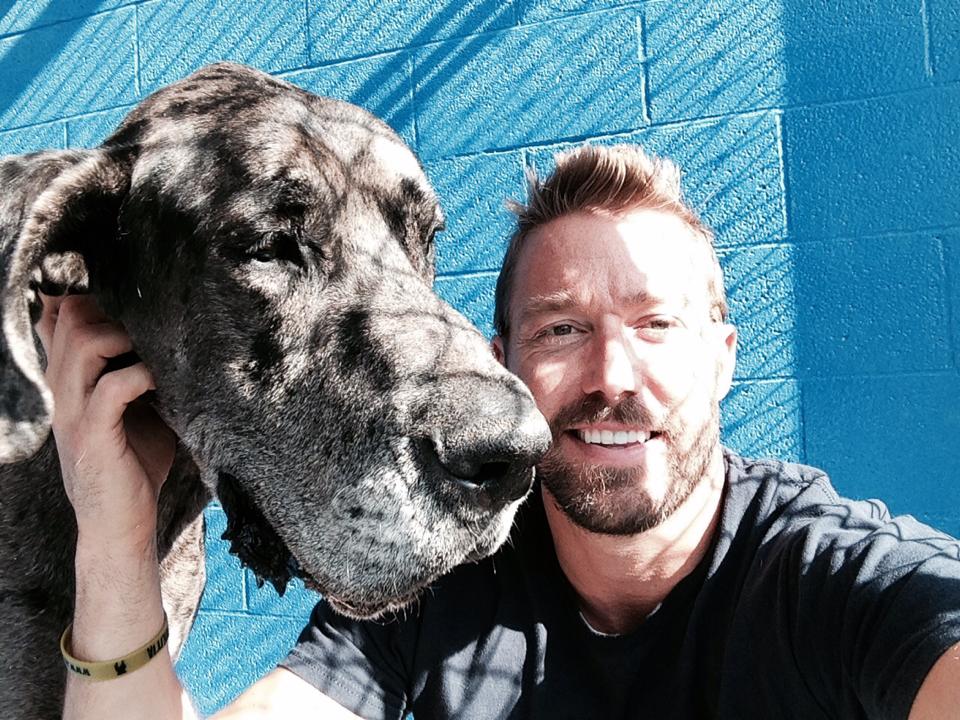 At the youthful age of 28, Skow's lifestyle was making him fade fast. A heavy alcohol abuser and drug addict, his party-animal lifestyle was catching up with him. At 28, his liver was failing and he was dying.

Zach was hospitalised for weeks in order to treat his acute alcoholic hepatitis and kidney failure. One estimate gave him an 18 percent chance of survival if he didn't get a liver transplant within 30 days. But in order to be eligible for a liver transplant, Skow would have to be six months sober. 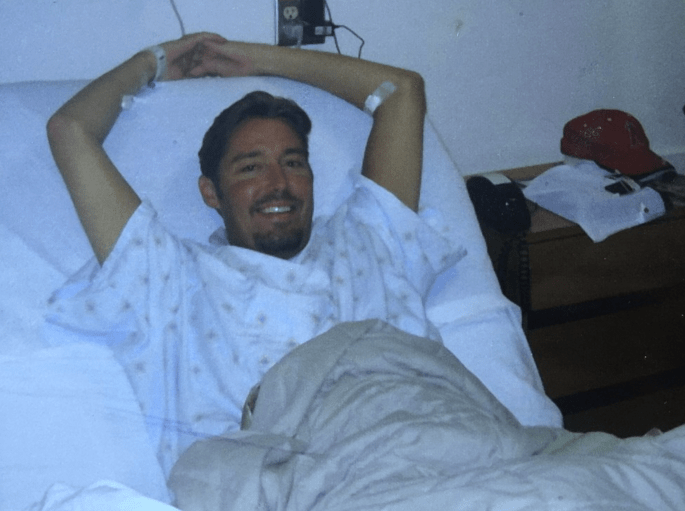 Going through withdrawal, he was a shell of a man, constantly suffering from hallucinations as he craved the drugs his body lacked. He ended up retreating to the mountains of Telechapi, California – taking with him his three dogs, who kept him sane, he said.

A look in the mirror

Looking in the mirror at his sunken, hollowed features, Zach could see he was near the end. But then he noticed his beloved Labrador, Tug, wagging his tail at him in the corner of the mirror. 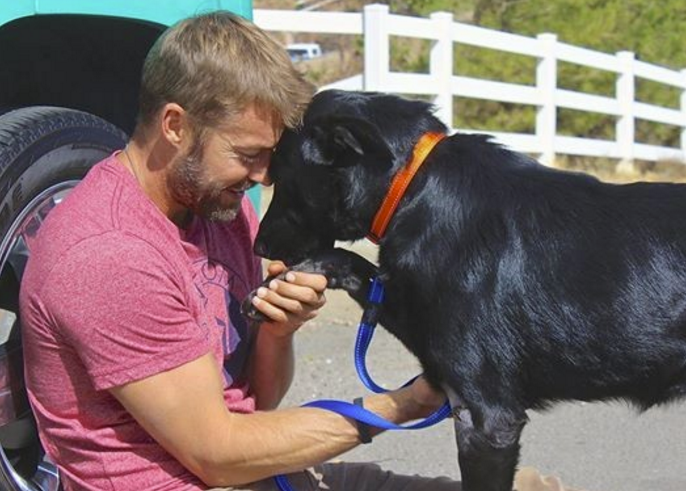 In an excerpt from his recovery journal posted on the site TheDodo, he remembers:

And he knows that it is just me. The person and the thing he loves most in this world.

Tug was one of three dogs Zach rescued from shelters in Southern California. Zach had always had an affinity with dogs and having them there with him when he was at his worst helped him stay connected to the world. 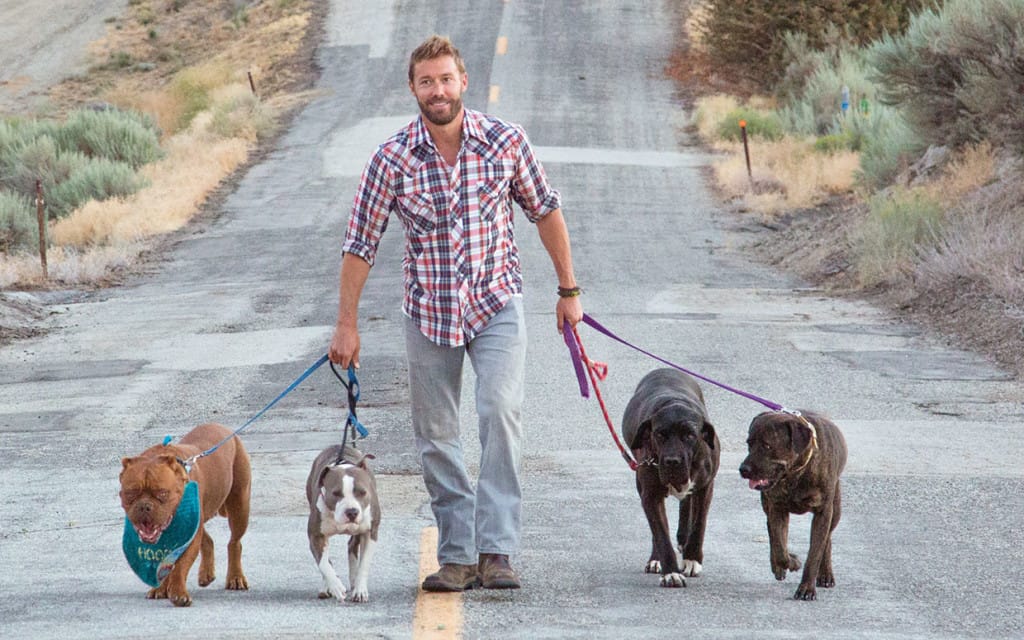 As he grew sicker, Zach recalls wanting to die, but said that he couldn't because he had to be there for his beloved dogs, Tug, Buddy and Marley. He started managing to take them for short walks, and these ended up becoming huge hikes. 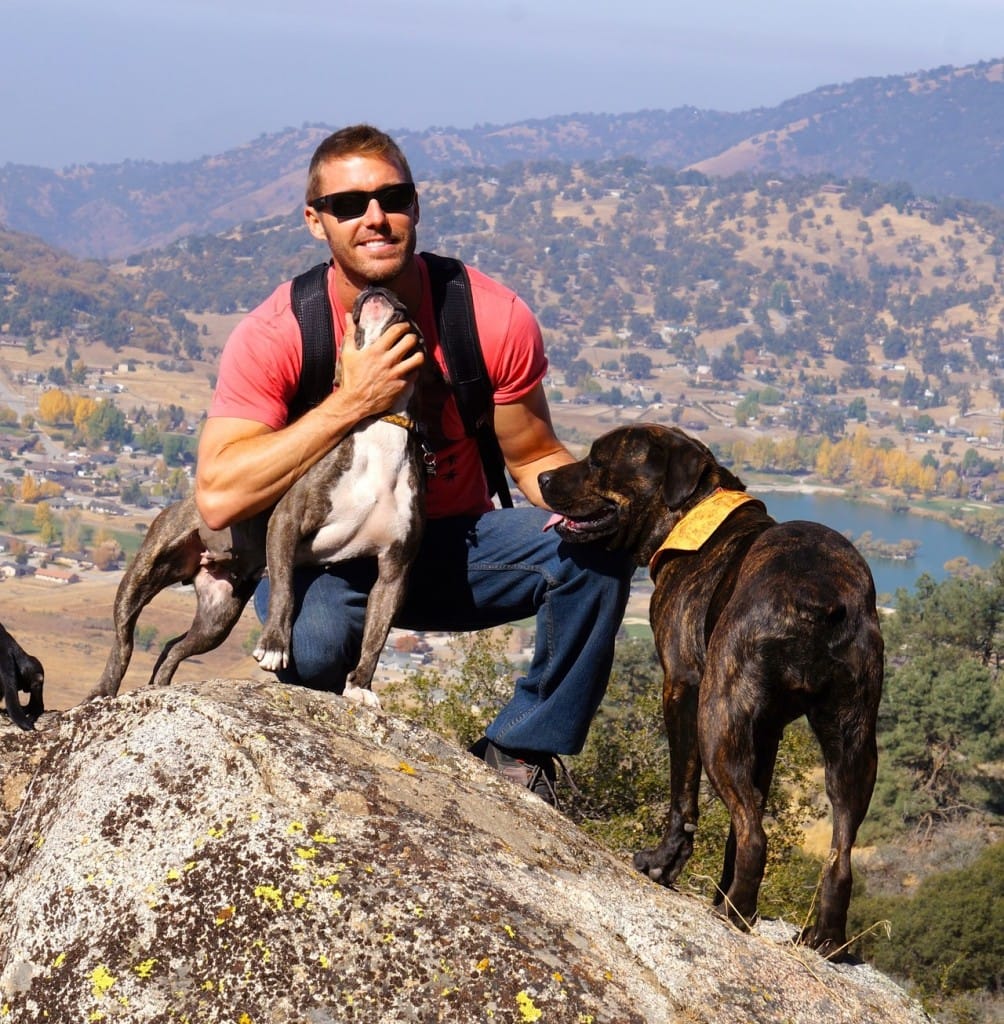 Amazingly, through his sobriety, Zach's kidney function improved and he no longer needed a transplant. He was on the road to recovery all thanks to his faith in his dogs. He has now been clean for seven years.

And so in 2009, he set up his own rescue shelter, called Marley's Mutts, after one of his adopted pups. He calls himself an "Officer in the Mutt Militia" and saves death-row dogs, transforming their lives as well as their human's. 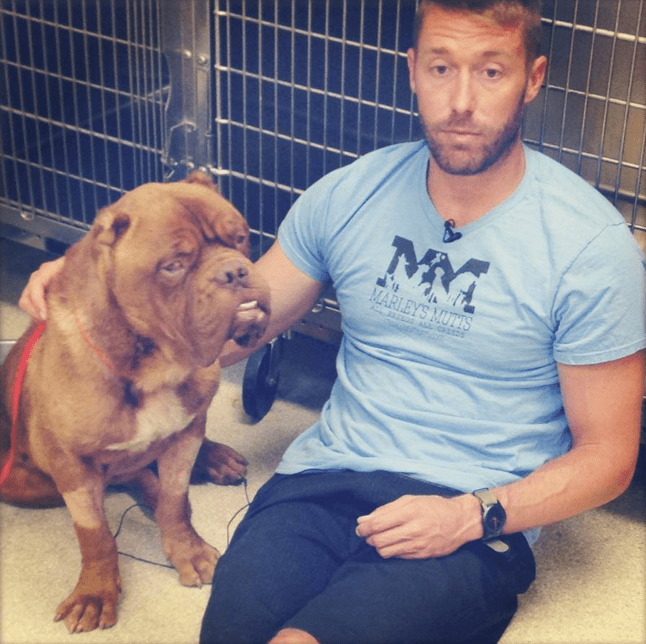 Since then, Marley's Mutts has rescued, rehabilitated and re-homed more than 3,000 dogs, many from nearby high-kill animal shelters. He's a massive believer in the human-canine bond and he knows now that the only reason he's still living and breathing on Earth is due to the power of the dog.

there is nothing like the exchange of unconditional love between a man and dog. I cannot get enough of this dog.
All of…

What an incredible story of recovery and devotion to the dog cause. We wish him all the best!