On April 16 2018, the mother of 19 year old Alexis, went to the city police station to confess the violence her son inflicted on her on the same day, as reported on the news site Objectif Gard.

The young man attacked her for a simple game console. Drunk, he pushed his mother against the fridge, pulled her hair then hit her. Unfortunately, this was not a stand alone incident. 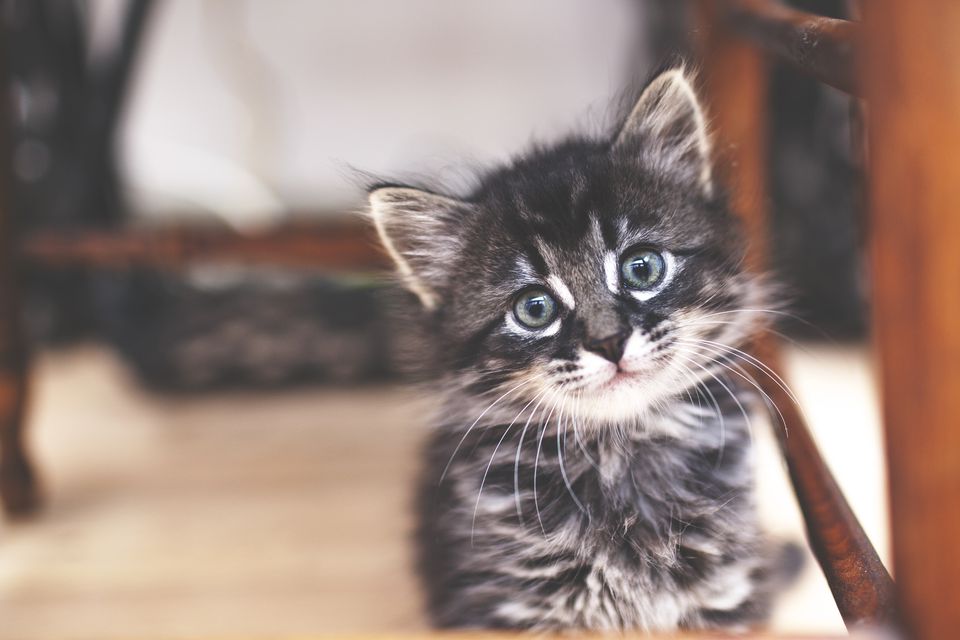 In January, Alexis adopted a puppy. Two days later, he couldn't stand to see the puppy doing his business on the floor, so he threw him against a wall, after making him drink alcohol and giving him cannabis. The animal sadly didn't survive its injuries.

He also attacked his cat, gouging one eye and breaking a leg. Alexis tried to defend himself before the judge:

When I came back to my mother's house, I was doing stupid things around and she was telling me that she was going to kill me in my sleep. She probably didn't tell you, but she's an alcoholic. But then, what I did was really wrong. I realize that and I know it wasn't the right thing to do.

According to psychiatric expertise, the young man suffers from discernment problems related to difficult events that occurred in his childhood.

However, François Schneider, the public prosecutor, requested 18 months suspended prison, a probation, as well as an obligation to take care of himself, to work or to follow a training.

Alexis is also prohibited from keeping a pet and a weapon. Moreover, he will no longer be able to contact his mother.