Seventeen years old and fleeing from his home in war-torn Syria, Aslan left his clothes, possessions, everything. Everything except his beloved Husky puppy, Rose.

Aslan is from Damascus and has trekked 500 kilometres (over 300 miles) to Lesbos, Greece with his dog. The United Nations Refugee Agency interviewed the boy and shared the powerful video on their Facebook page. Despite gruelling conditions and rules against bringing animals through, Aslan's determination is inspiring. He even made a passport for his canine companion. 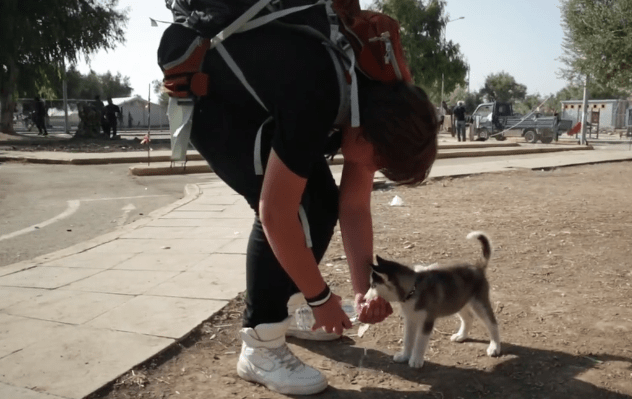 The video went viral overnight and thousands of internet users commented trying to offer support and shelter to the teenager and his puppy. Aslan comes across remarkably grown up in the video, saying he has food and water for the dog and his own kennel. No wonder, since the boy has had to fend for himself since leaving Syria, where it is thought both of his parents were killed in the ongoing war. 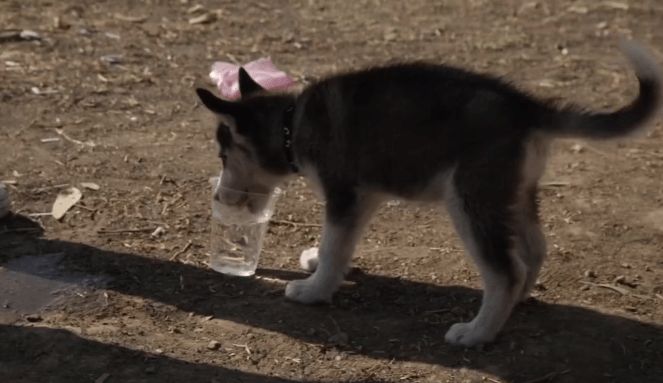 When asked why he decided to bring his dog, which meant only keeping a small bag for himself, Aslan simply says: 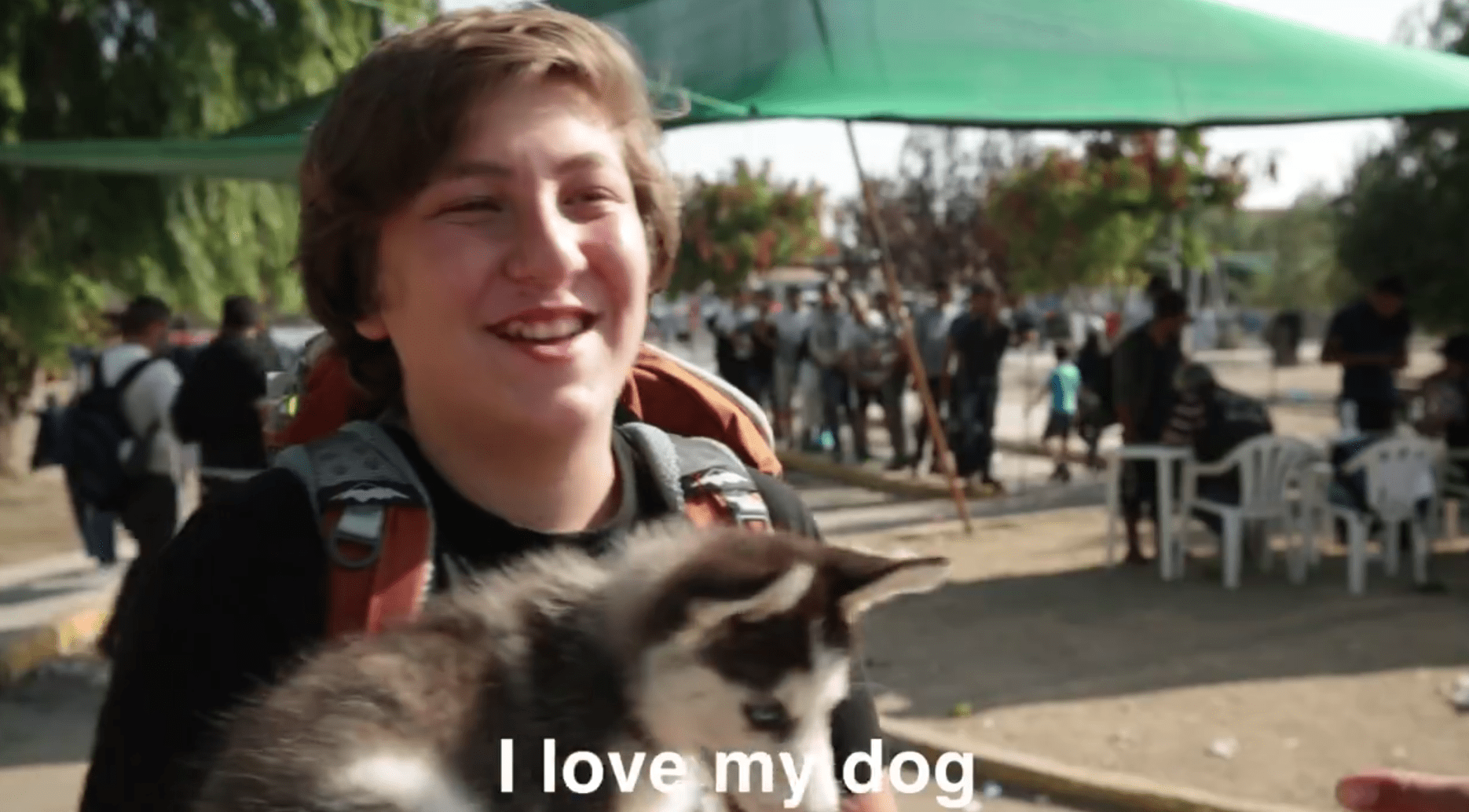 Aslan's dedication and love for his dog, Rose, is very moving. There are many Syrian refugees who have tried to leave their homes with their pets, travelling across Europe and crossing the Mediterranean with them in tow. The UN Refugee Agency added on their Facebook post:

When forced to flee home because of war, many people would never dream of leaving their pets behind.

Despite everything he has been through, what is mesmerising is Aslan's positivity and cheerfulness. We hope he is over the worst and can settle somewhere soon. At least he has his best friend Rose with him. 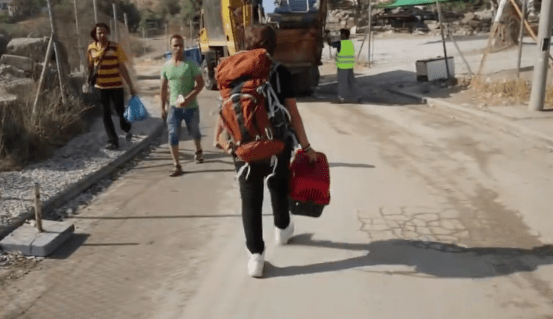 Watch the video interview with Aslan and Rose here: