Chance Ward and his 17-year-old son Rowdy are two of the thousands of Texans who have been devastated by the effects of Hurricane Harvey. 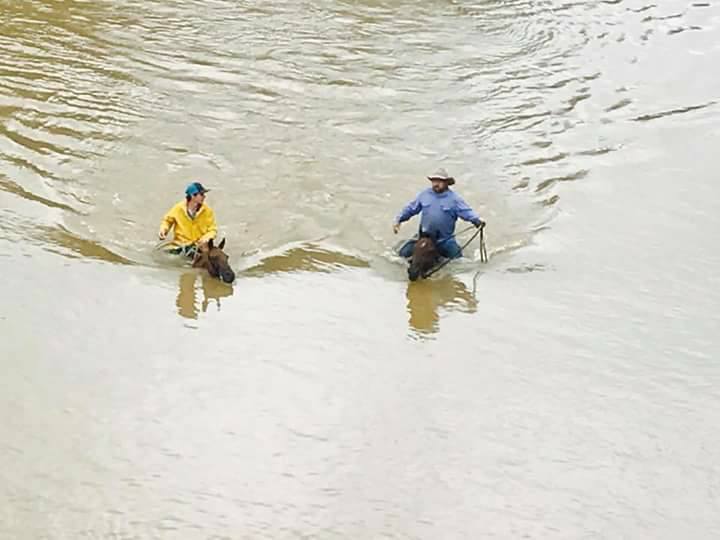 However, the brave duo is on a mission to save as many of the animals left behind and trapped in the storm, which is still causing torrential and dangerous flooding.

On August 28, Chance uploaded a video onto Facebook showing his son releasing a horse trapped inside a completely flooded pen. The water levels had risen so high that only the horse's head was above the water, meaning that the trapped mare was in serious danger.

The amazing video of the brave men saving the animal's life has now been viewed over 11 million times and has been shared over 200,000.

All animals were saved

Chance and his son have saved several animals and are continuing to go out whenever they can, putting their own lives at risk to help. The brave man described on Facebook:

There is a lot of sad out of this storm, but I look at the positive. […] One of the greatest feelings in the world is having my best partner by my side. My 17-year-old son. […] We make livestock our first priority, as I know many are helping people. Thanks to all the hands that help us today. 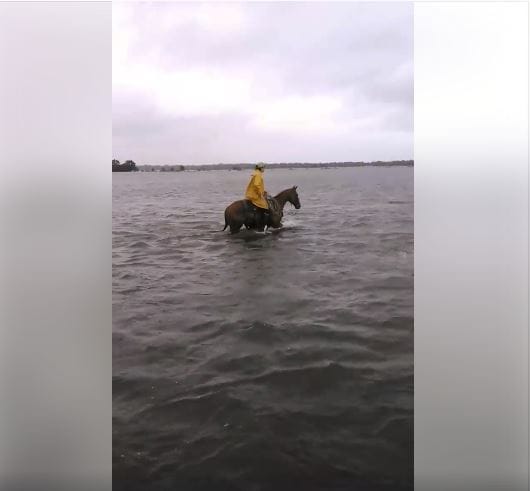 Among the devastation of Hurricane Harvey, there have been so many stories of local residents doing all they can to help everyone affected, humans and animals alike, inspiring hope all over the country.