On May 14, an investigation was launched into a teacher at Forest High School in Florida who was accused of drowning wild animals in a garbage can while students watched and assisted.

According to WKMG, a mother of one of the children present said that her son was made to stand with his fellow high school classmates and drown two raccoons and an opossum. She said: 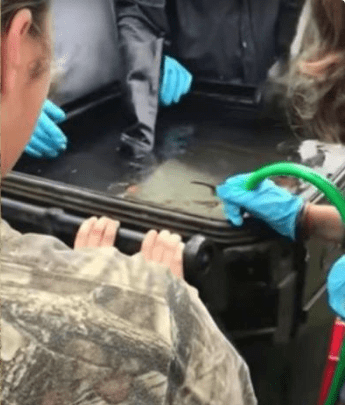 Footage of the event was taken and in one video, the tip of a raccoon's snout is seen sticking out just above the surface of the water. In total, two raccoons and one opossum were killed "just for sport". 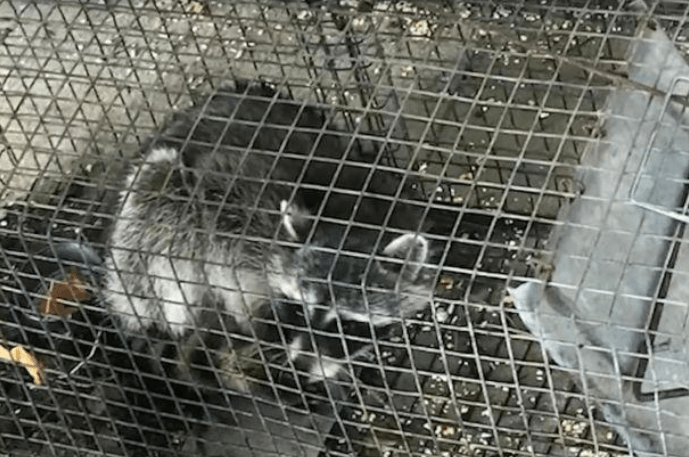 Screenshot of the video showing the scared raccoon in the cage. Source. WKMG. Youtube

The teacher responsible has been placed on paid leave and the Marion County Public Schools officials said they are investigating. A spokesperson said:

While law enforcement tells us the teacher did not do anything illegal, his actions before students are certainly questionable. Until our investigation is complete, I cannot share further details. The district is determining the status of the teacher at this moment.

The Florida Fish and Wildlife Conservation Commission is looking into how the raccoons were killed, according to a spokesman. Those findings will be presented to officials with the state attorney's office, who will decide if criminal charges are appropriate. 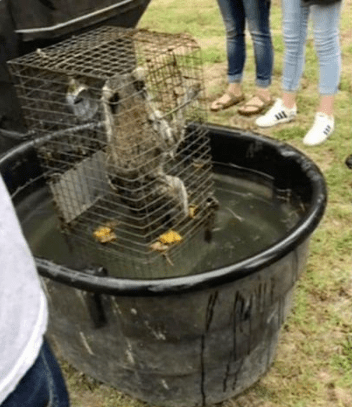 Screenshot of the video showing the raccoon being lowered into the garbage can. Source. WKMG. Youtube

Earlier this year, it was announced that animal abusers in Florida will now face tougher penalties thanks to a new law that was launched.