Earlier this month, in in Hoedspruit, a small farming village in Limpopo, South Africa, a man's remains were discovered inside Ingwelala Private Nature Reserve. Suspected of poaching, the man was mauled by a pride of lions.

South Africa is currently facing a resurgence of poaching. This practice, that mainly targets lions and rhinos, is truly detrimental for the wildlife in the area. 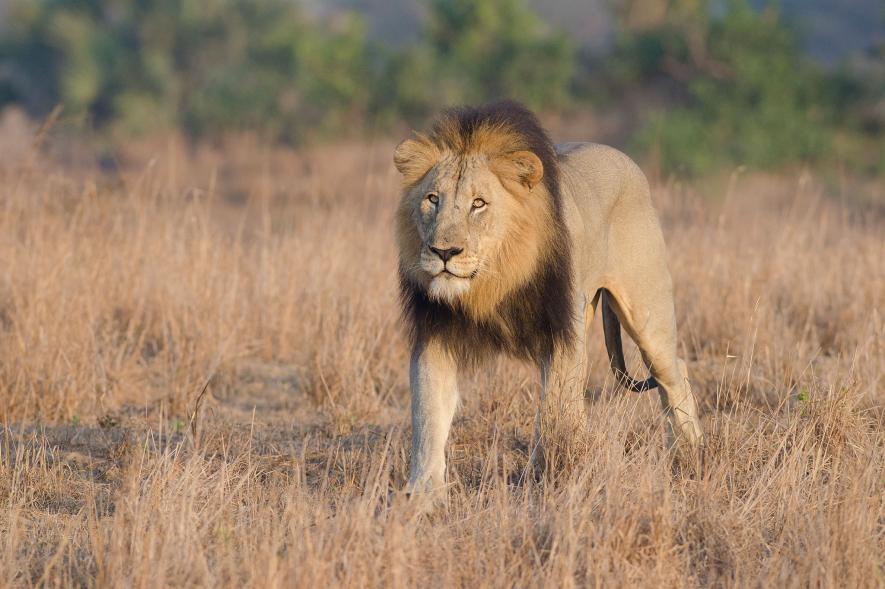 According to The Independent, the local police were only able to find the man's head with his hunting rifle and ammunition nearby. Alerted by the screams, they first thought that it was a farmer who worked on the reserve. However, upon seeing the rifle, they suspected it was a poacher.

It seems the victim was poaching in the game park when he was attacked and killed by lions. They ate his body, nearly all of it and just left his head and some remains.

The reserve has refused to comment because the police investigation is still underway.

Poaching is sadly very widespread in South Africa, and wild animals such as lions and even rhinos are under serious threat. 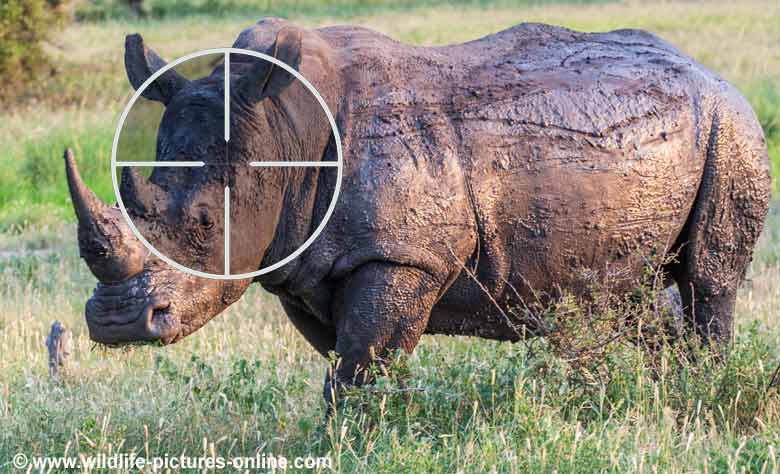 According to National Geographic, rhino's horns, lion's paws as well as their coat are used for their alleged medicinal properties in Asian countries.

However, this is not an isolated case. A few months ago, a poacher was seriously injured by a rhino that he attempted to kill. South Africa is a country overrun by poaching, and rhinos, just like lions, are gradually decreasing in number because of it.

The International Union for the Conservation of Nature (IUCN) states that the lion population in South Africa has decreased by 42% between 1993 and 2014.