On June 21, the town of Talkeetna, Alaska, received some heartbreaking news. Their beloved honorary mayor, a ginger cat named Stubbs, sadly passed away at the age of 20.

Stubbs was elected by local residents in 1997 when he was only three months old. He had been abandoned by his former human and left on the streets of the town just before the local elections were to be held. Citizens, unhappy with the proposed mayoral candidates, asked residents to vote for the feline instead.

The movement quickly gained traction and on July 18, 1997, Stubbs was officially elected as mayor of the town, a position that he upheld for the rest of his life. 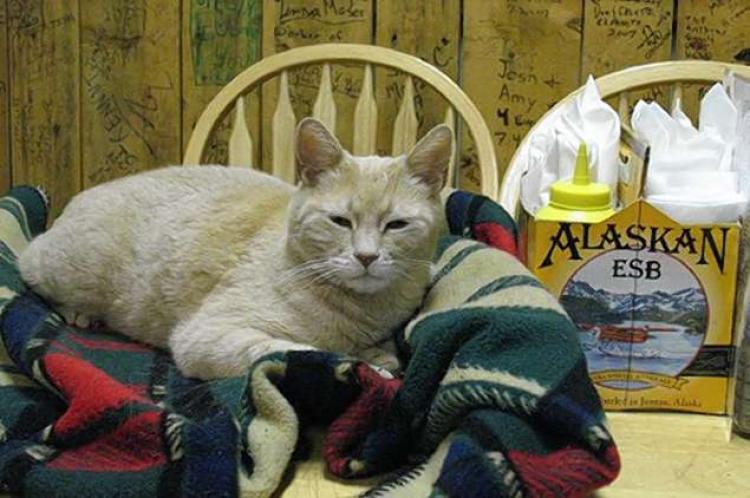 Over the years Stubbs became a local celebrity and residents couldn't have been happier with his work. A local shop owner in the area told CNN in 2012:

He doesn't raise our taxes — we have no sales tax. He doesn't interfere with business. He's honest.

Stubbs consistently proved himself to be a fighter. In 2013, he was attacled by a dog and was left with a perforated lung, a fractured sternum and several cuts. However, the feline was determined to survive, and thanks to donations from his supporters, he was able to undergo critical surgery and amazingly, pulled through. 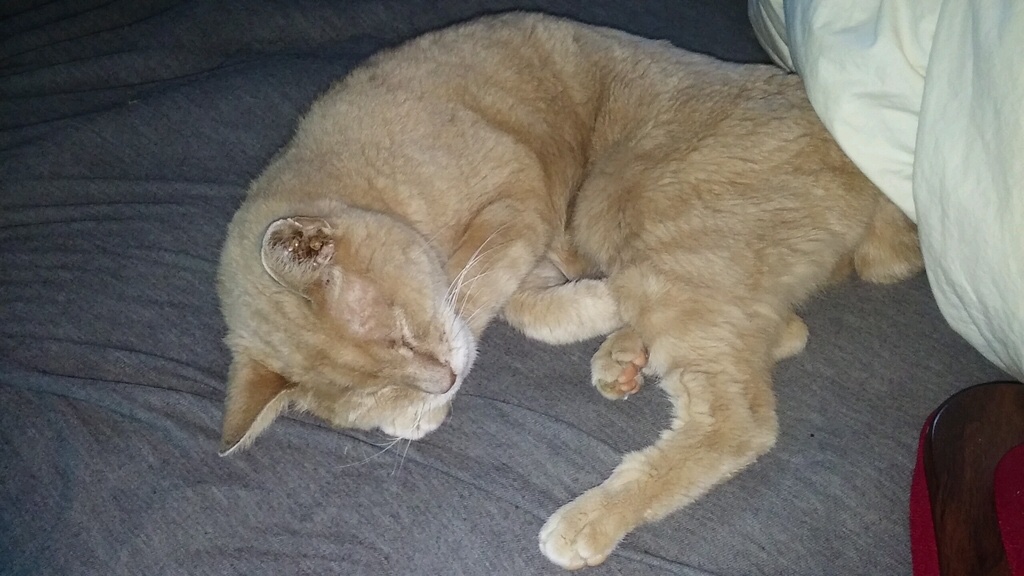 Stubbs passed away peacefully after his impressive 20 years and three days as mayor, surrounded by friends and family. His successor has not yet been decided, but it looks very likely that his 'brother' Denali, will take over the role. His family explained in a statement:

Amazingly, Denali has the exact personality as Stubbs. He loves the attention, he’s like a little puppy when he’s around people. We couldn’t have asked for a better understudy than Denali — he really has followed in Stubbs’ pawprints in just about everything.

If Denali is elected, he will no doubt run the town the same way his brother did, fairly and justly.