Last year an elderly woman in Mexico passed away after battling illness, reports the Daily Mail. Animal lover Margarita Suarez of Merida, Yucatan, was known during her life for her kind heart and generous ways towards animals. 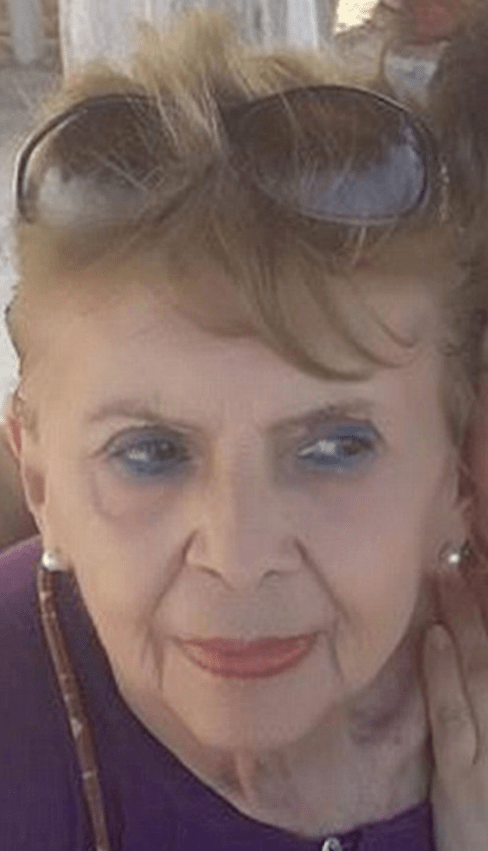 Every morning, she would feed the stray dogs and cats that would show up at her home. She was also said to have always carried a bag of food whenever she left her house, in case she came across any strays. She loved to feed and take care of them.

When Margarita died, the animals paid tribute to her in the most touching way possible. Family members were shocked when all of a sudden, numerous stray dogs appeared out of nowhere and lay down. 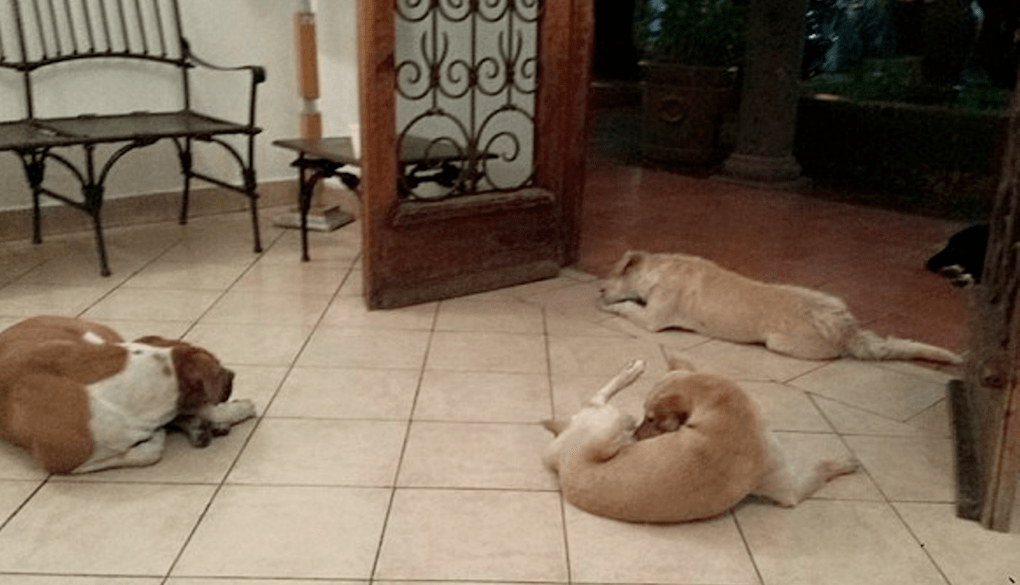 The funeral home workers had never seen the dogs before and had no idea where they came from. They lay down peacefully on the floor next to the woman's coffin, clearly saying goodbye to her one last time. 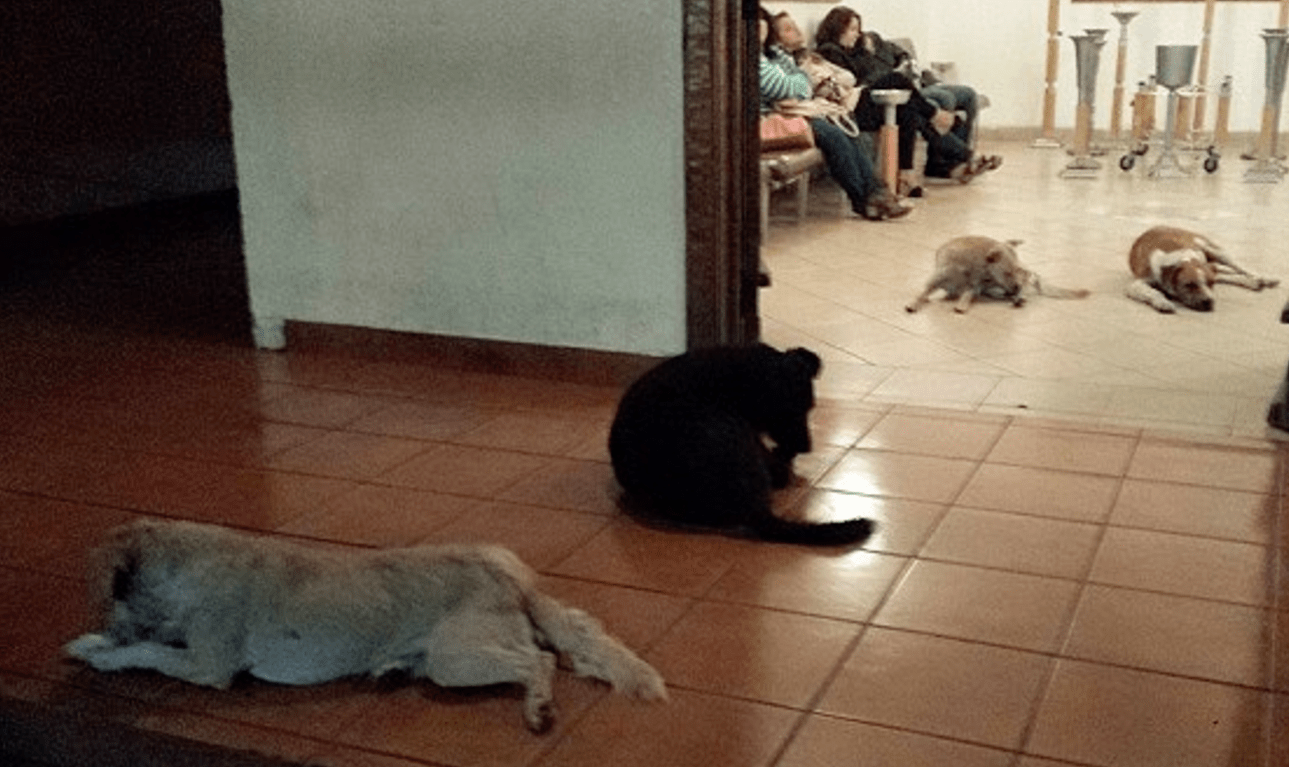 The dogs even formed a procession behind the hearse before returning to the funeral home, where they stayed until Margarita's body was being prepared for cremation. Her daughter, Patricia Urrutia, believes the dogs wanted to pay their respects to someone who had been so good to them. 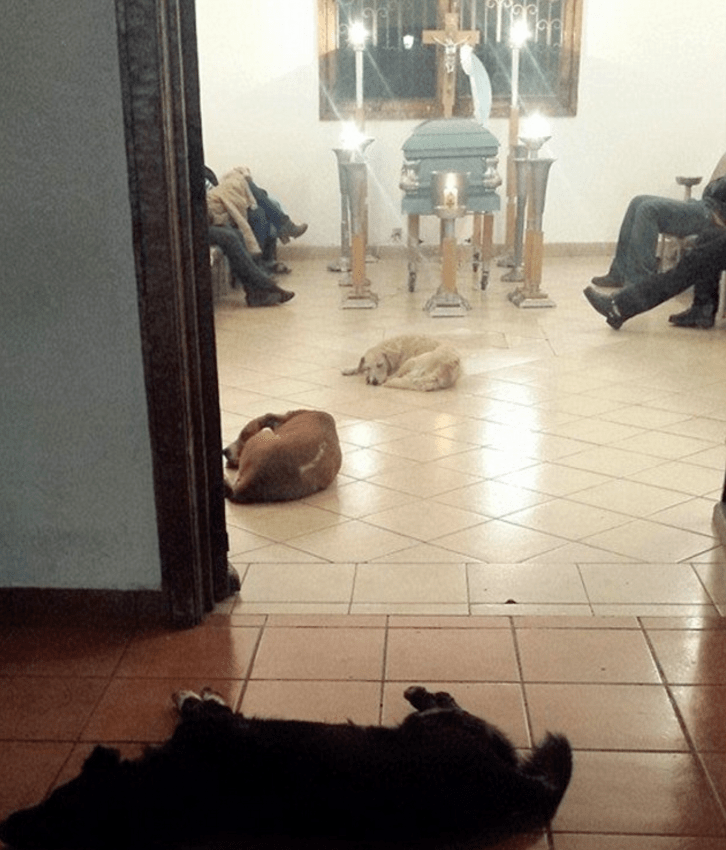 This incredible happening can't be pinned down as a coincidence – it's proof that dogs are our best and most loyal friends. 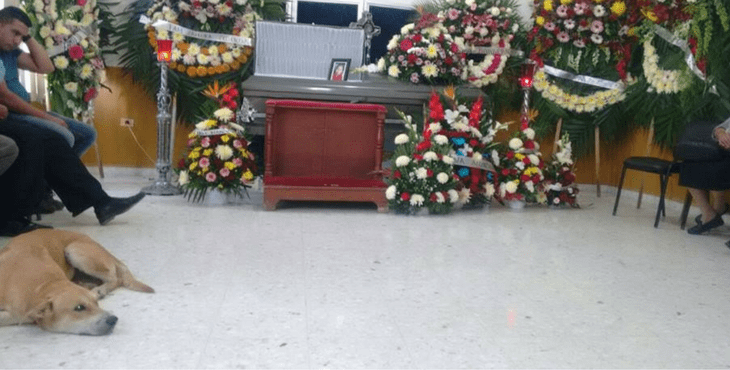