We recently told you about the amazing transformation of a dying stray dog in Greece, who survived thanks to the love and care he received from a shelter.

Well, Valia Orfanidou, the woman who runs the Save A Greek Stray shelter that saved this stray, has just rescued another dog who looked like she was on the brink of death, The Dodo reports. 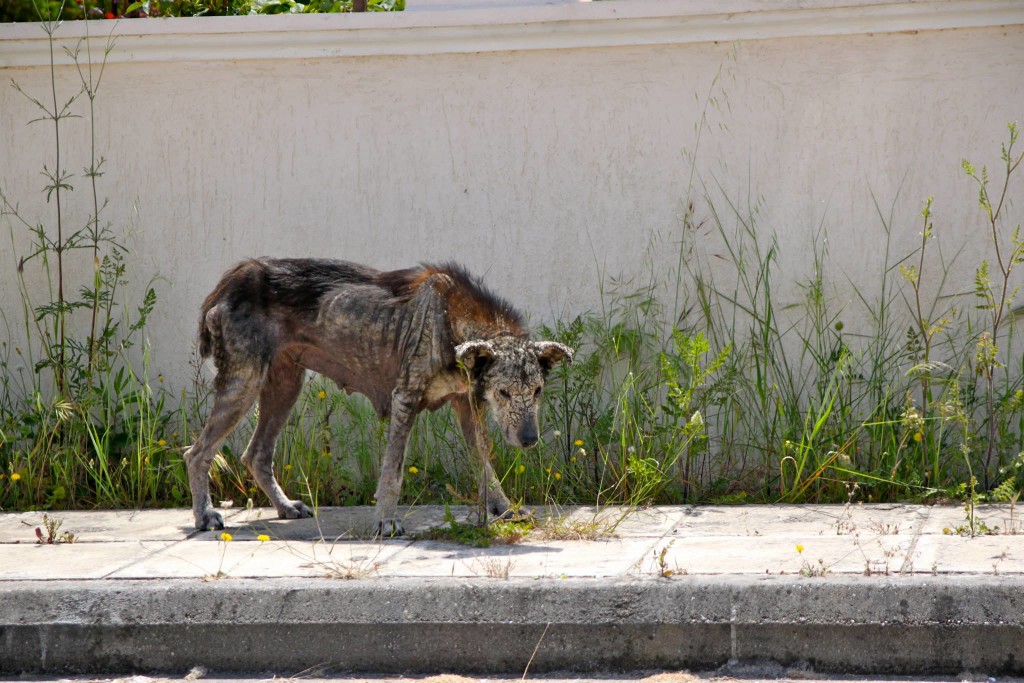 In April 2015, Valia spotted this dog roaming around Athens. The stray was severely emaciated, terrified and worst of all, her skin had actually hardened from mange. Her face looked like it was made from stone. 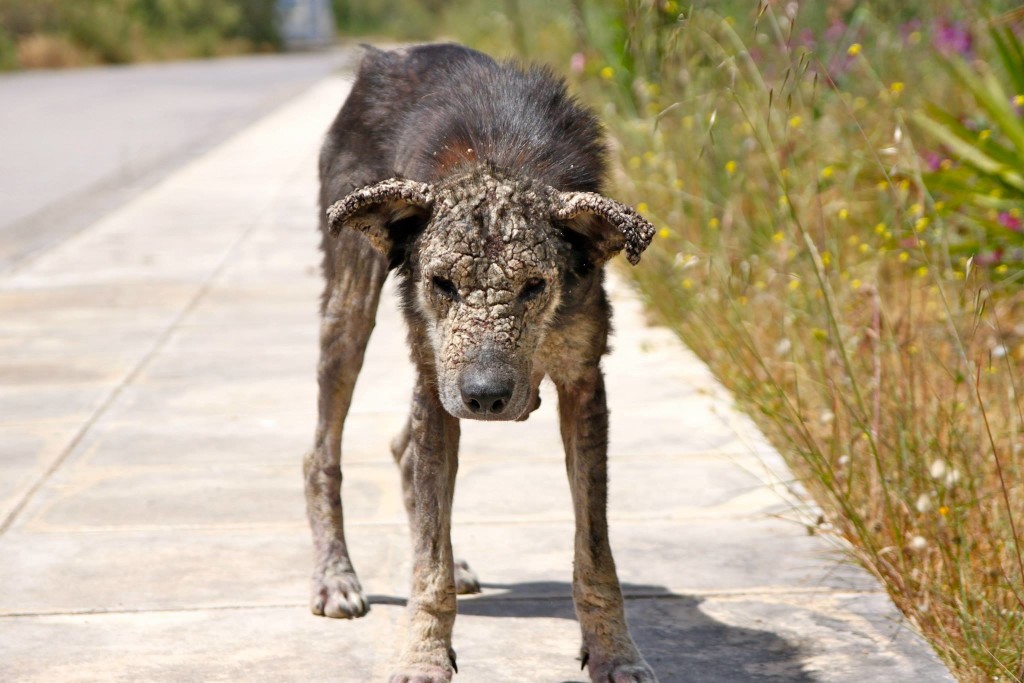 Valia took a photo of the dog and posted it on Facebook to try and get people to help her rescue the dog. But it was a lot harder than they had expected. The dog, who they called "Petra" (the Greek word for 'stone'), was absolutely terrified of any human contact. She constantly ran away from her rescuers, even though they were only trying to help her. 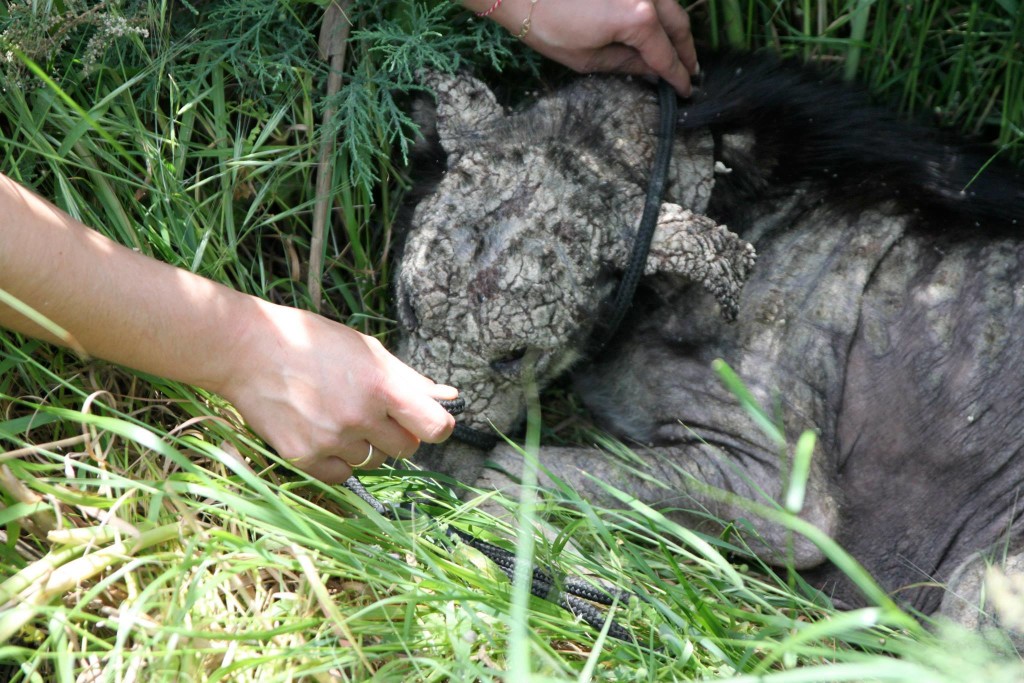 In the end, she eventually gave in because of her starvation. The shelter wrote on their Facebook page:

She was terrified but she had to let go of her fear – she was too hungry to keep hiding. Petra is starved, in pain, and exhausted – she can barely move. She’s been fighting far too many things for too long.

But this would be Petra's final fight. Little did she know that these approaching humans signalled the turning point in her life. 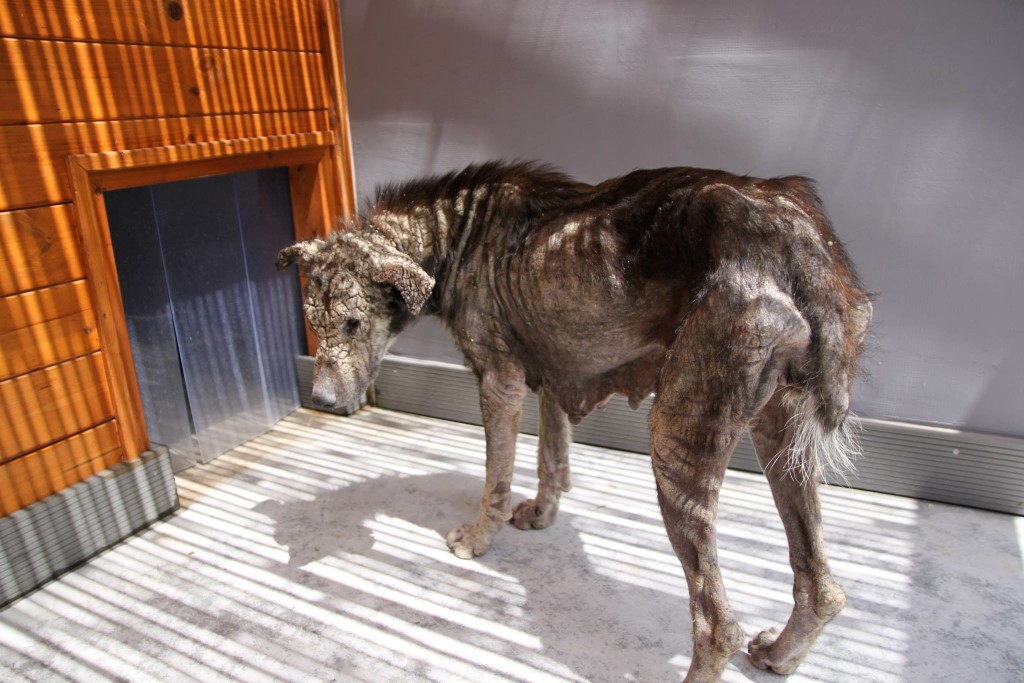 When she arrived in the shelter, the vets discovered that she was riddled with mange, leishamiasis, ehrlichia, and other diseases. It was very difficult to administer her treatment because she didn't trust anybody. 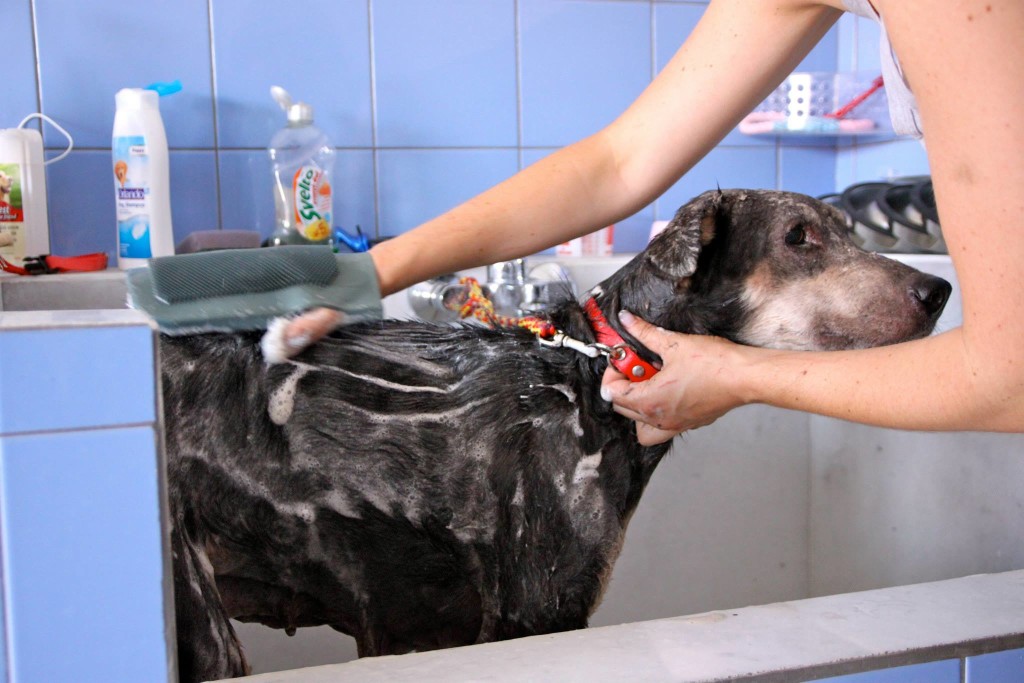 Speaking to The Dodo, Valia told them:

She never wanted to leave her cage; she would hide every time she was approached and growl at the other dogs at the shelter.

For the shelter workers, it was incredibly difficult to see how terrified the poor dog was, and how much she was still suffering. 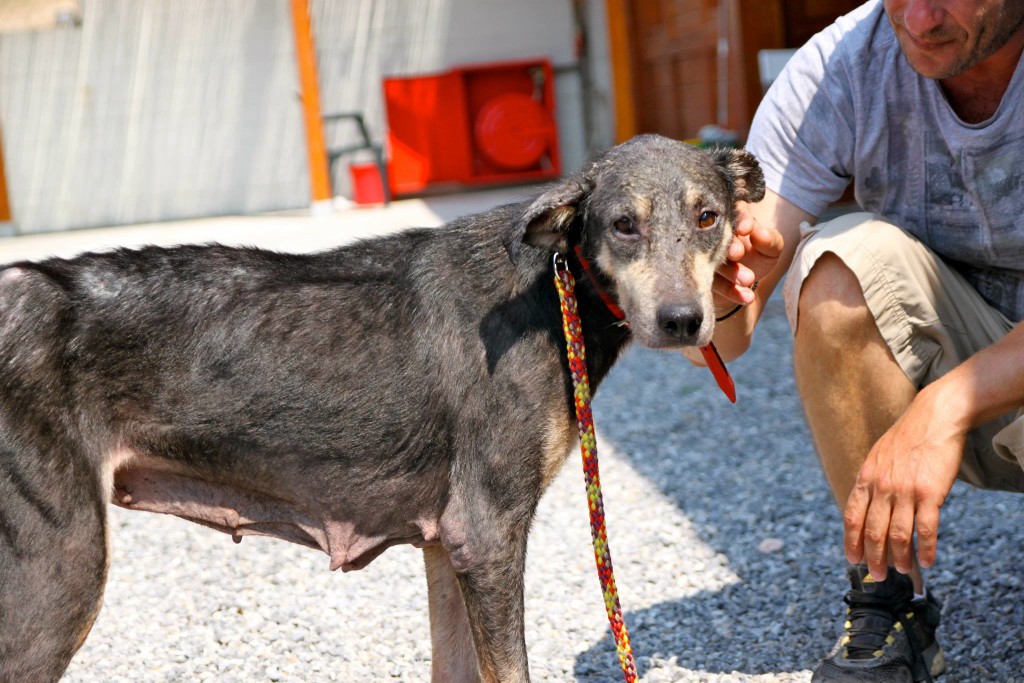 But they never gave up on Petra. Every week, she improved a little bit, allowing the volunteers to pet her, and approaching the other dogs in the shelter.

After a few weeks, Valia recalls:

She started wagging her tail and looked willing to play with us, her toys and the other dogs.

Let alone her change in character, Petra's skin had completely healed, and her fur had grown back. She now looks like a completely different dog… 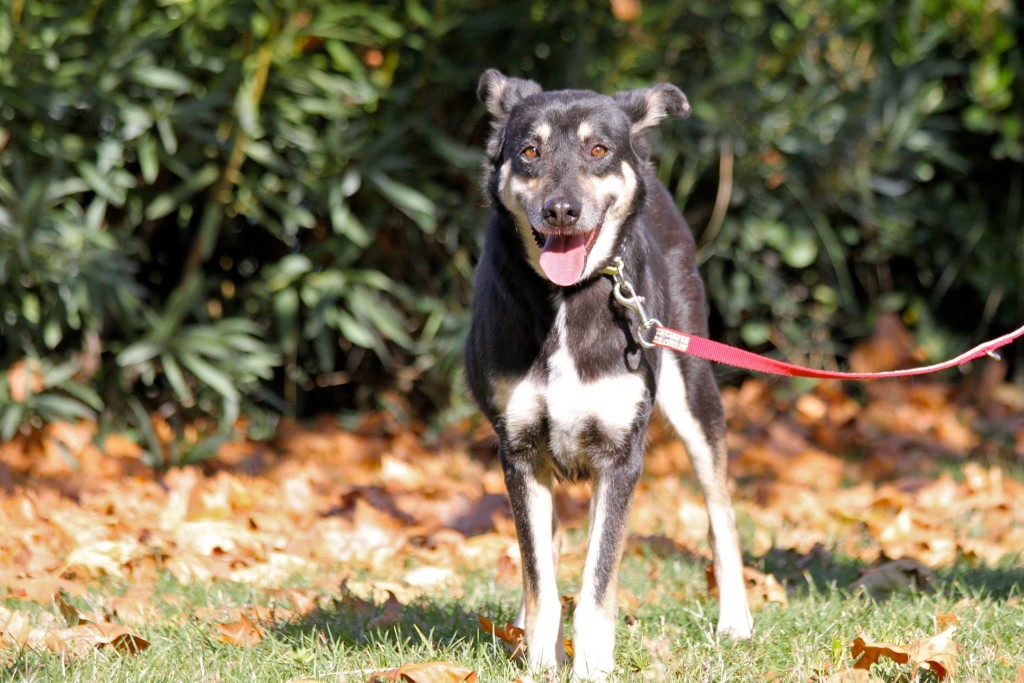 She looks so happy and full of energy, something the volunteers never imagined they'd see. Petra's transformation is truly uplifting, and reminds us all that if you give a dog love, they will only have love to offer you in return.

Watch the moving video of her rescue and recovery here:

Petra is now looking for a forever home. If you wish to adopt her, and you live in Greece, please email Valia Orfanidou for more information.