College students get up to all sorts of crazy things during spring break, which is a time for everyone to get together, go out and drink excessively. Parties get wild and the college blog, Total Frat Move (TFM), documents all the happenings on their Instagram account.

This year, however, some students decided to use innocent animals as props in their drunken exploits and the footage was shared online. TFM Spring Break shared videos of two young men on the beach with a shark.

While one is holding the animal's mouth open and pinning him to the ground, the other smashes a can of beer on the shark's teeth and then proceeds to gulp down the drink. 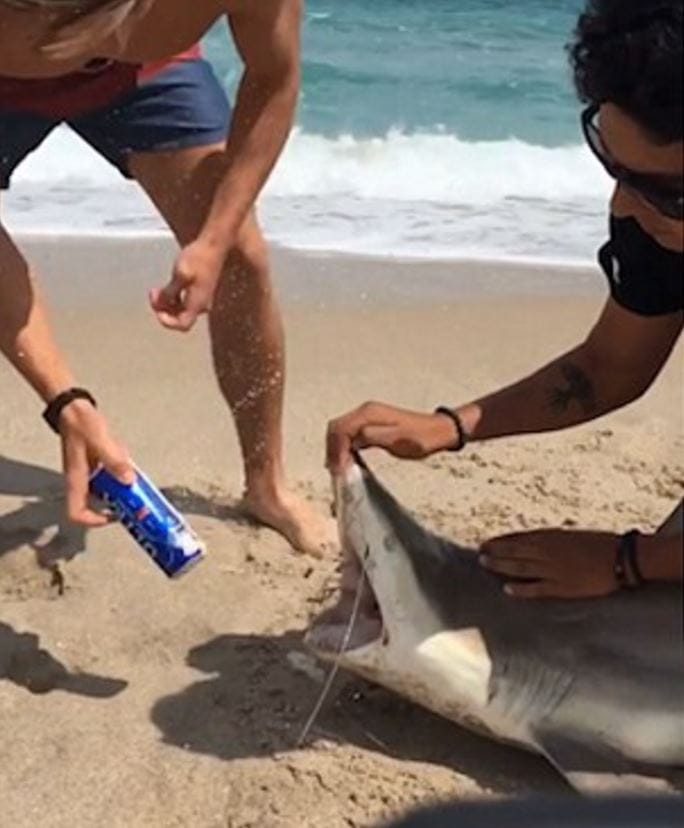 The caption reads "The shark shotgun", which refers to a trick in which one punches a hole in a beer can, opens the ring-pull and downs the beer through the hole. It is unknown where the young men found the shark and if he was alive or dead when they found him, but the line and hook in his mouth suggest that he was reeled out of the sea. 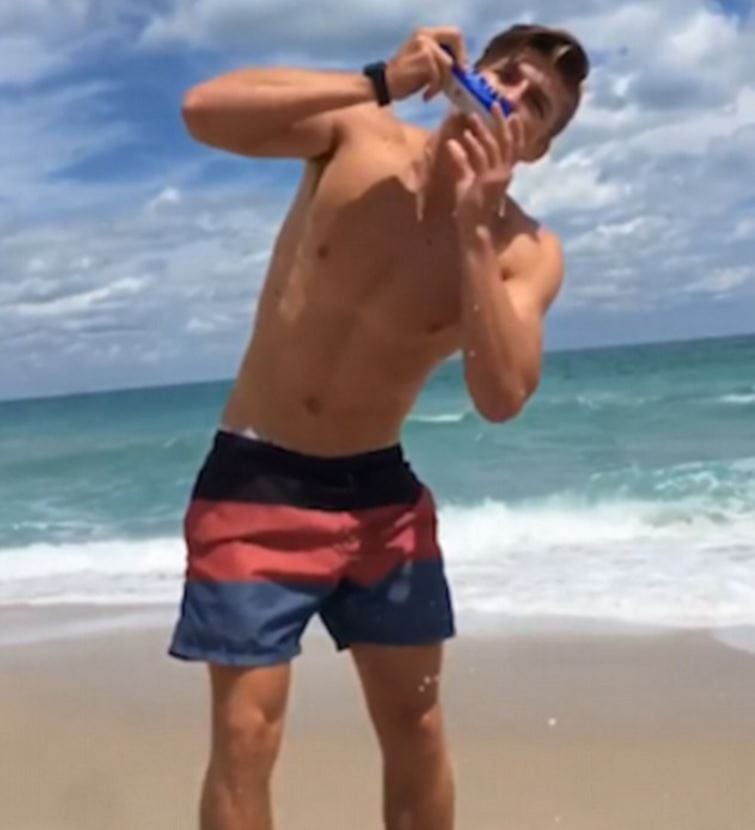 More than 600,000 people have watched the video and there has been a surge of negative comments, accusing the men of animal abuse. Users have called the act "disgusting" and "cowardly", noting the men's cruel handling of the animal.

But this was not the only instance of animal abuse documented by the account during this year's spring break. In another video, a student is seen tightly clutching a seagull and laughing before running into a house, while the bird is screeching and trying to flap its wings, clearly in distress.

These Instagram accounts were made to show the silly fun college students get up to on Spring Break, but unfortunately hurting animals became part of the "fun" this year. 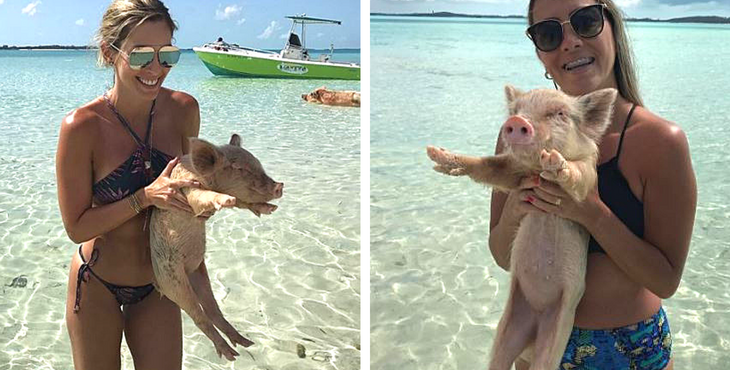