Spain has been urged by a UN committee to ban children from attending or participating in bullfighting after it has been argued that they should be protected from the "harmful effects" of the practice.

A panel of independent experts called The Committee on the Rights of the Child have admitted to being concerned by the effects bullfighting could have on children under the age of 18, whether they are spectators or pupils in bullfighting schools. 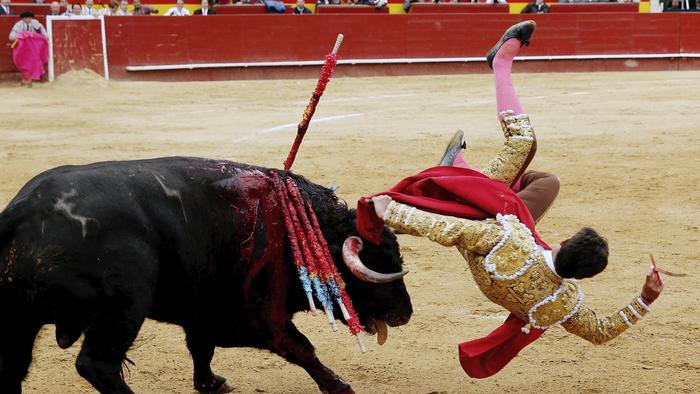 The committee suggested that steps be taken to cut down children's exposure to bullfighting. This happened after a delegation from the Spanish government last month questioned a series of child welfare issues.

The committee concluded in The Guardian:

In order to prevent the harmful effects of bullfighting on children, the committee recommends that the state party prohibit the participation of children under 18 years of age as bullfighters and as spectators in bullfighting events.

With there currently being 55 bullfighting schools in Spain, the committee has expressed its concerns about the level of violence the minors are being exposed to. They asked the government if it had ever considered putting forward a ban with regards to whether they should be able to attend the schools and these events. 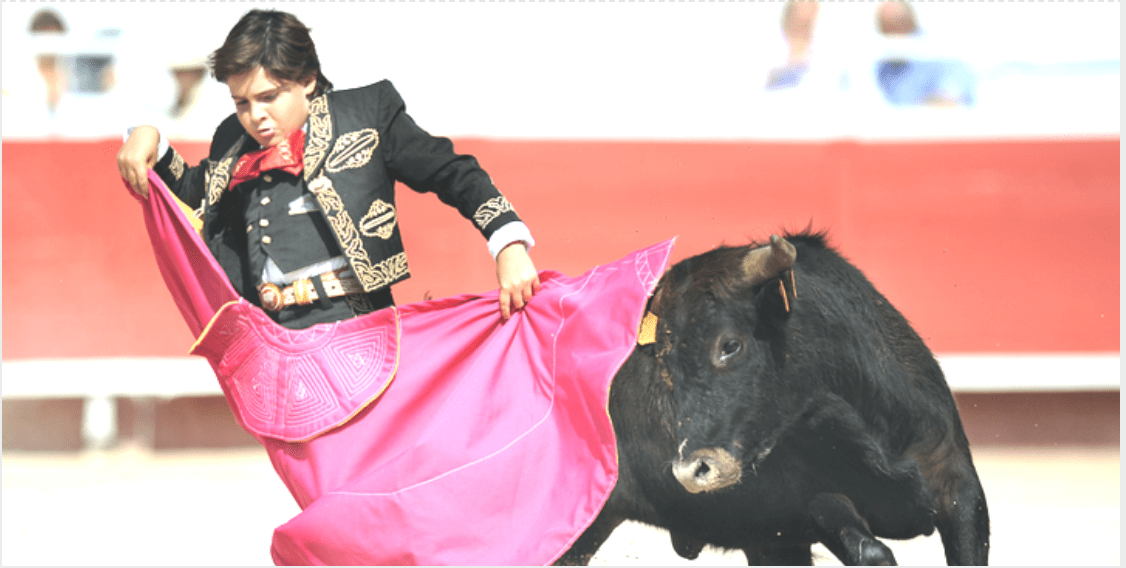 Gehad Madi, a member of the committee said that the children needed protection from the "extreme violence" of bullfighting. He told the Spanish newspaper eldiario.es:

As a committee, we’re very concerned about protecting children from exposure to that violence. We hope the Spanish government and the governments of Spain’s autonomous communities will ban children from taking part in bullfighting activities.

No further action has been taken as of yet but the Spanish delegation told the committee it would consider the recommendations.

Eight years ago, the regional government of Catalonia banned bullfighting. However, this ban was short lived with Spain's constitutional court overturning it in 2016, the reason being it was “one more expression of a cultural nature that forms part of the common cultural heritage”.

In June last year, a matador was killed during a bullfight after sustaining grave injuries from a bull's horn during one of the fights. This is just one of the many instances of violence that stem from this practice.