On March 16, the French animal defense association, L214, shared a shocking investigation revealing what goes on behind the scenes at a pig farm near Quimper, in Northwest France. The images, filmed last January, show the animals suffering, forced to live among dead, decomposing bodies and bones. 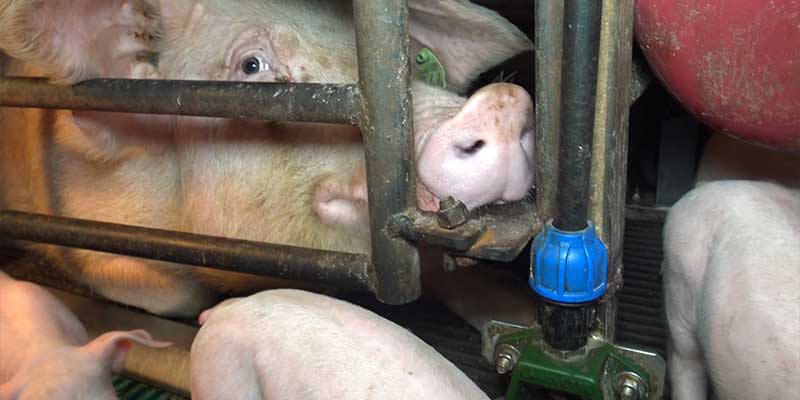 "The farm is clearly out out of control," explained the association. "The breeches of sanitary norms are rampant: aisles filled with excrement, spiderwebs, used syringes and expired medicine lying on the ground…" 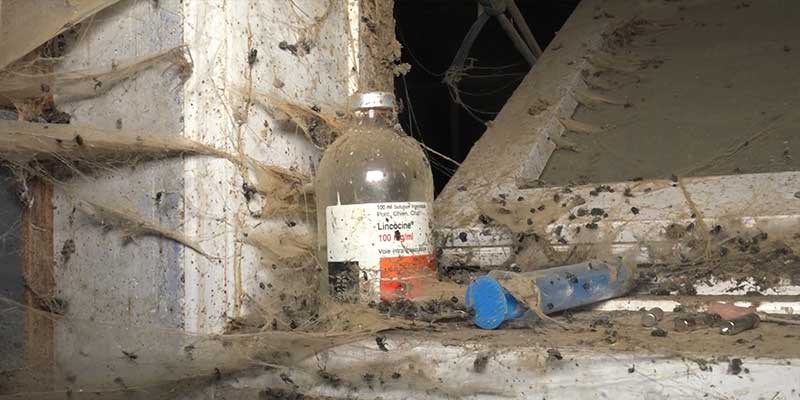 This dirtiness is squalor. The farmer hasn't been taking the daily steps to make the farm function as it should. The animals are left to themselves. […] These extremely unsanitary conditions constitute a perfect environment for serious illnesses for these animals. 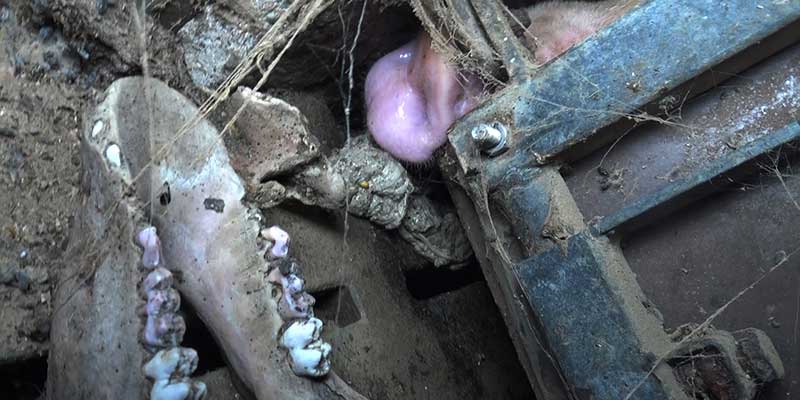 Besides these unsanitary conditions, the general sufferance of these animals has also been criticized by the association. "In the maternity wards, the sows watch their babies die in front of their eyes, powerless in their cages," they added.

This intensive operation brings several thousands pigs into the world every year, destined for the slaughterhouse. It is located in Pouldreuzic, Brittany (Northwest France), and belongs to Triskalia, one of the largest agriculture cooperatives in the region. 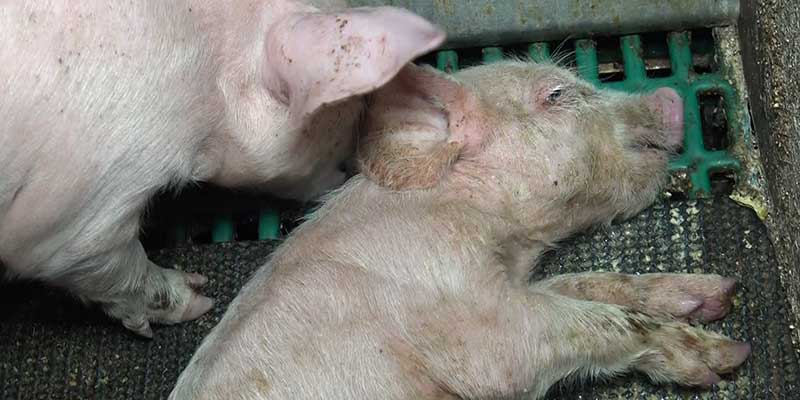 To defend themselves, Triskalia published a press release where they explained that the uncleanliness wasn't representative of the French farm industry in general, but the responsibility of this particular farmer.

"The operation in question is a farm with 130 breeder sows which the farmer, 29 years old, cared for alone," explained the group which indicated a "plan of action to monitor the farmer" would be put in place, without closing down the establishment.

The regional prefect made it clear that an investigation would be conducted on March 16 by the Departmental Direction of Population Protection (DDPP). 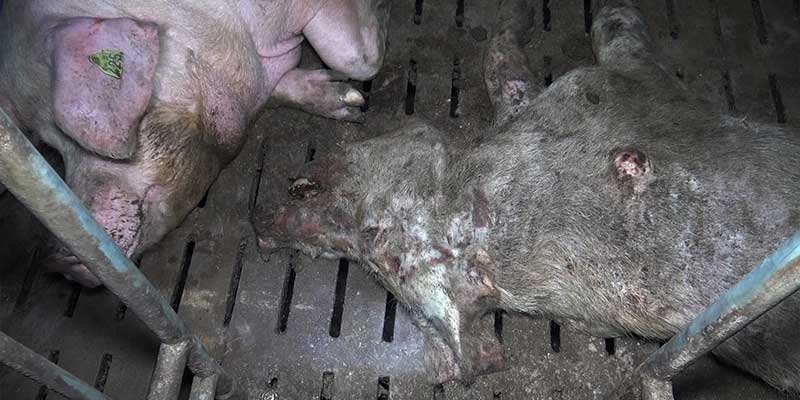 From its side, L214 decided to file charges against for animal mistreatment. The farmer could face six months of imprisonment and 7,500 euros (about $8,000) in fines.

The association also launched a petition to demand the closure of the farm. To sign it, click here (in French).

To see the investigation in its entirety, watch below (Warning: Some images are graphic).