Paula Langford, the founder of South Eastern Homeless Animals (SEHA), first heard about Scooter when she saw a heartbreaking image of him on the internet that had been posted by the couple who found him. Scooter,a 6-year-old terrier mix, had been abandoned with a note in a Walmart parking lot in South Carolina, reports The Dodo. 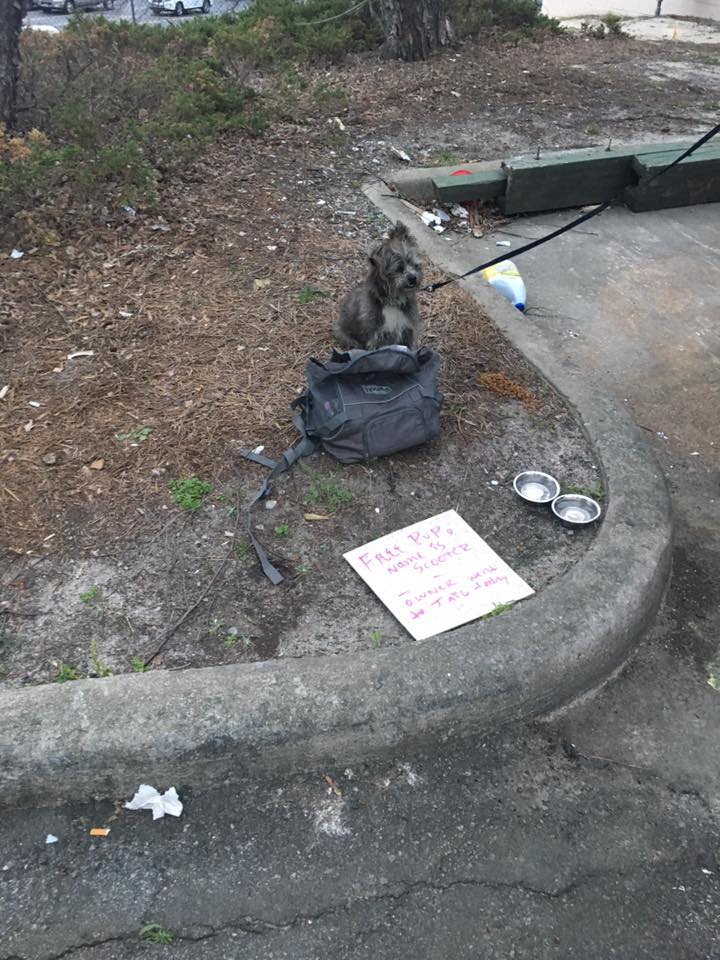 The note read: "Free Pup. My name is Scooter. Owner Went To Jail Today." Paula knew she had to rescue the dog and contacted the source of the photos, before making plans to meet them and pick him up. She said that he was not a neglected pet and must have been loved by his previous owner:

He was clean, he was flea-free. He was abandoned with an expensive carrying case for him, an expensive collar, a bag of grain-free dog food. 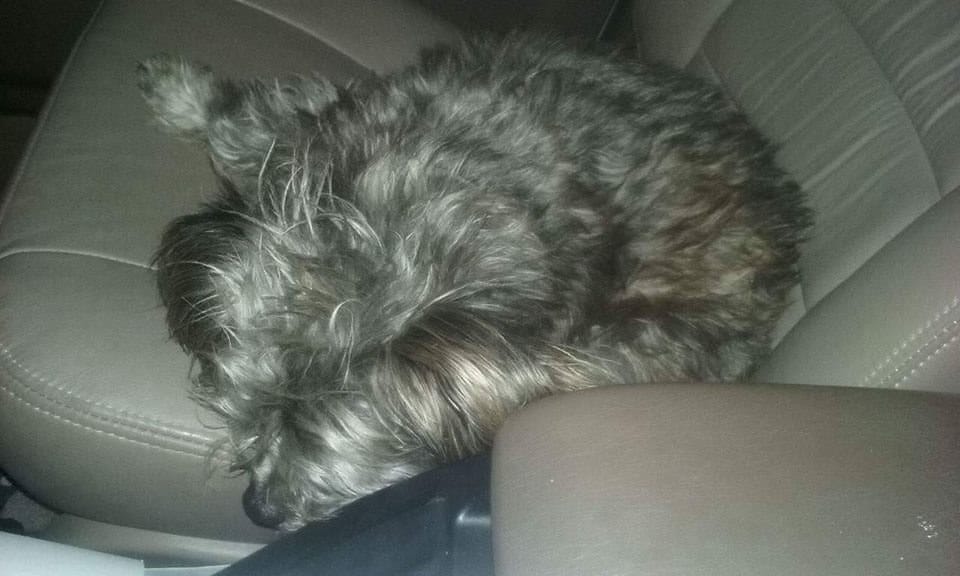 Scooter was well-mannered, too, and seemed to relax when Paula picked him up. She continued:

He was a bit nervous, but very sweet and very loving. He wanted to cuddle. […] on the way home, he kind of laid his head on my chest and just did this big sigh, and kind of melted into me and went back to sleep. 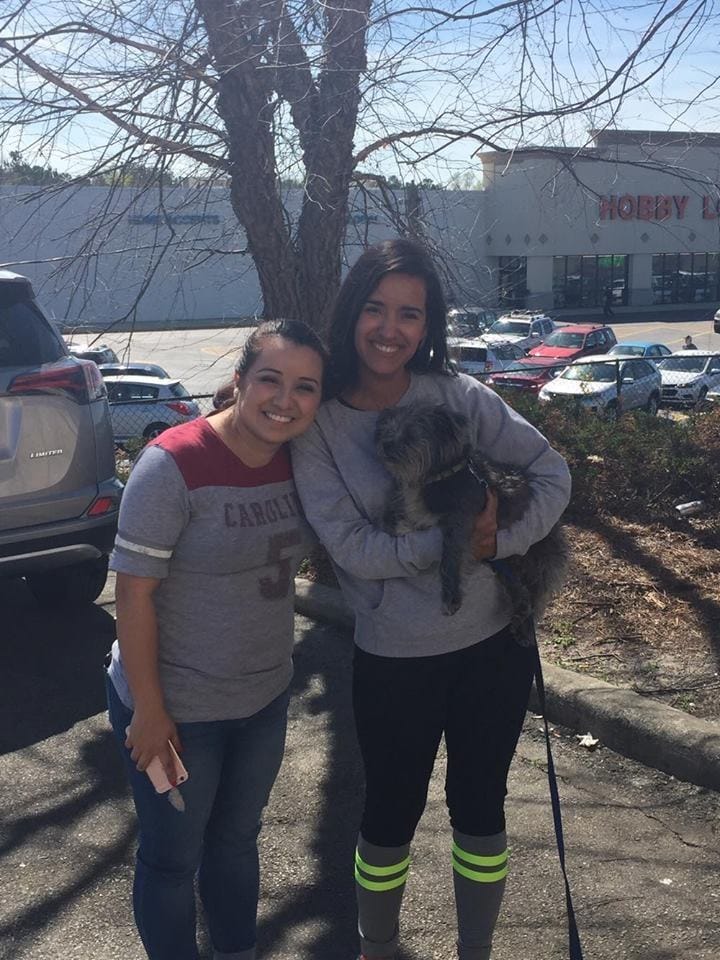 Paula scanned the pup's microchip and found herself doing some detective work to track down where he had come from. Along the trail she discovered that Scooter had been in Colarado in 2015, in St. Petersburg, Florida in 2016, and then turned up in South Carolina.

According to the police officer who had arrested the pet's previous owner, the person had been worried about his dog and had given his friends all of his possessions, including Scooter's carrier bag and asked them to ensure his pet was safe. 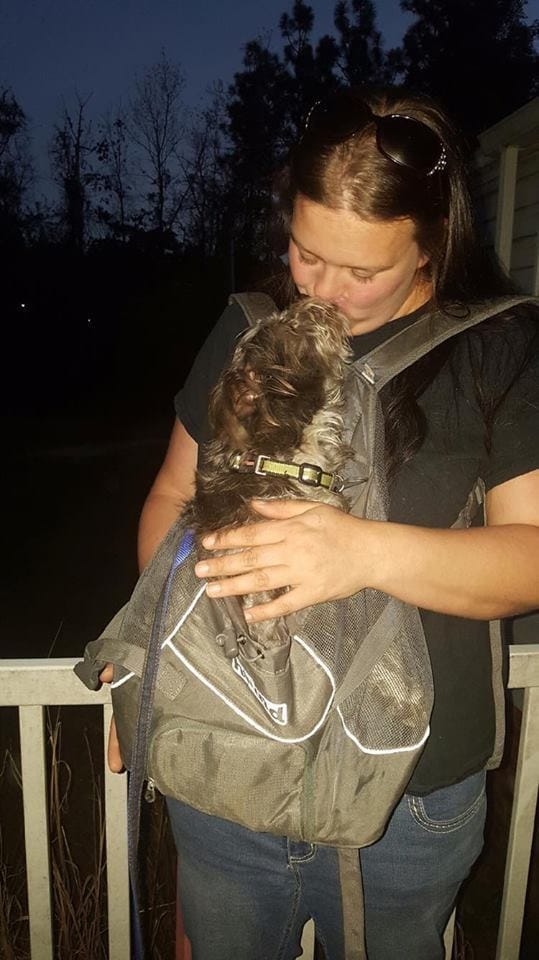 Sadly, his friends did not keep their word and abandoned the animal in a parking lot. There is currently an arrest warrant out for the two who dumped Scooter. Luckily, Paula managed to get hold of someone who offered to take care of the sweet pup – his previous owner's mother. 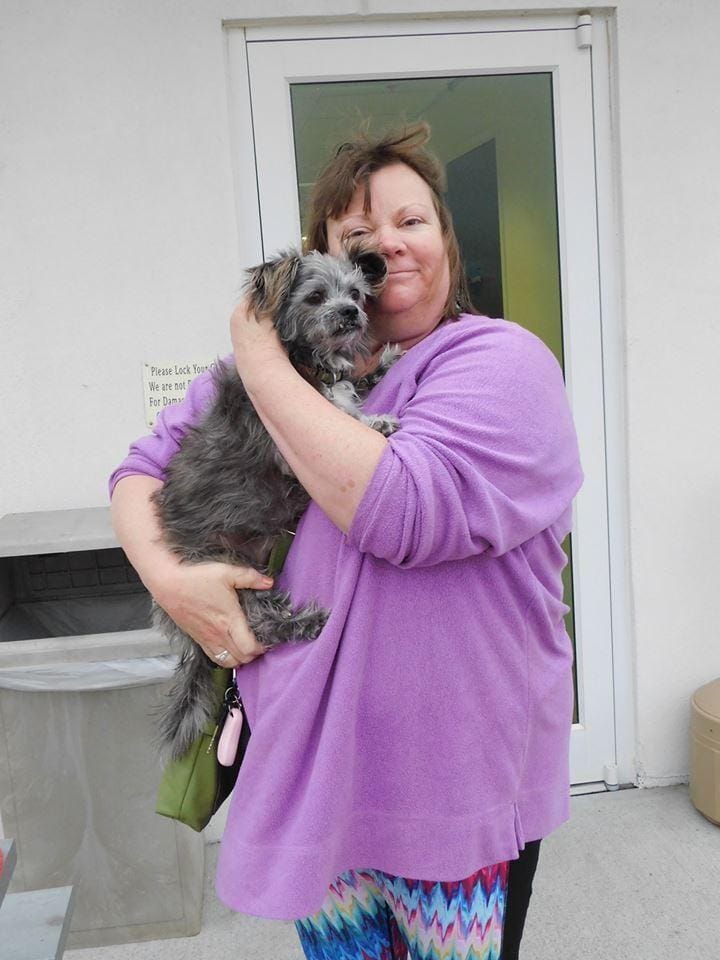 The two women agreed to meet up for the handing over, and Paula made a trip of 2700 miles to Nebraska, dropping everything in her own life to make sure this dog found a loving home. But it was worth it, once Paula met Scooter's new 'mom'. She said:

It was a very touching and emotional reunion, and it was quite obvious that Scooter was very happy to see his family again. I am 100 percent confident in my decision to reunite this beloved pup with his family. 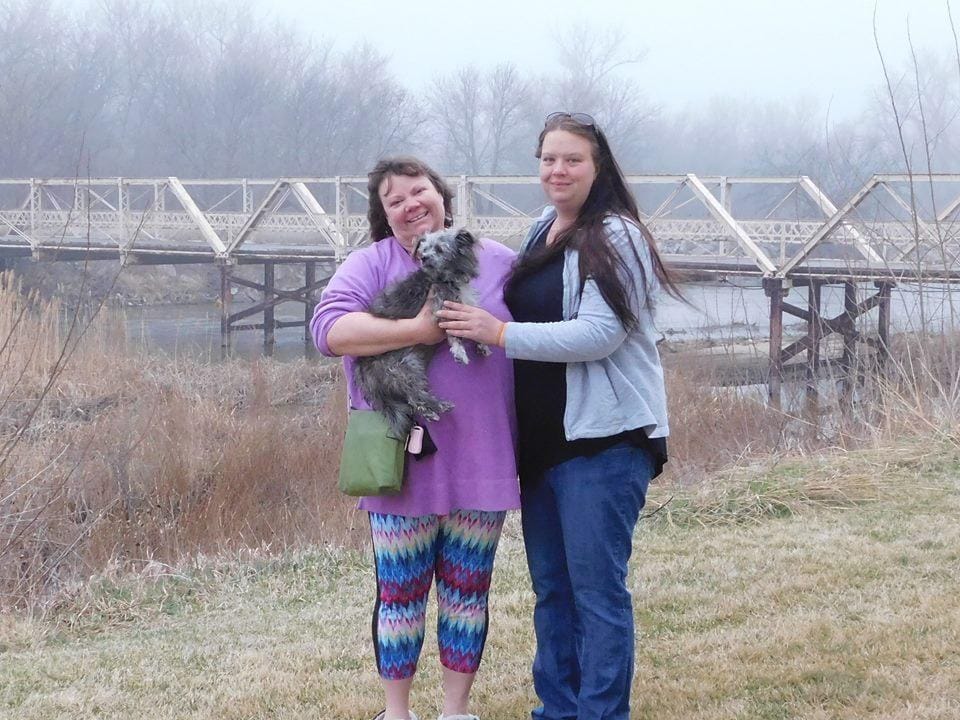 To help Paula save more animals like Scooter, who deserve loving homes, you can make a donation to SEHA.