U.S. Marine, Craig Grossi, was deployed to Afghanistan's Sangin District. Under attack from Taliban forces, Grossi and his team had to defend themselves for days on end.

When the fighting subsided a little, Grossi explored his surroundings and saw a stray dog – a very cute, big-headed pup. This was not unusual, as there were many stray, starving and neglected dogs in the war zone. But this dog seemed to have something different about him. Grossi told The Dodo the dog was all on his own, but seemed to have no problem with it:

He was as confident as he was little. 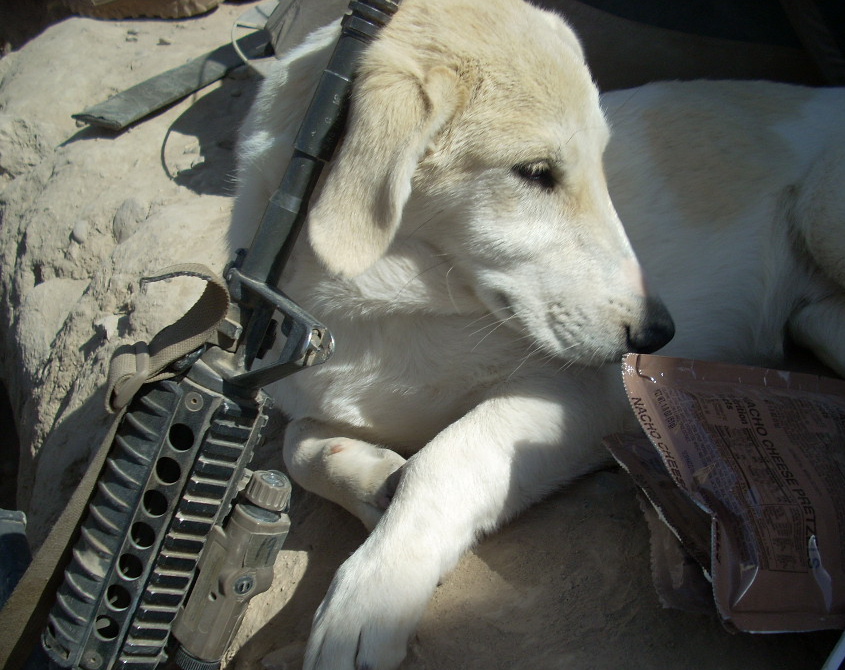 But Grossi was not allowed to approach him, as that was the rule for the soldiers in Afghanistan. However, it became more and more difficult to obey as he watched the pup, who seemed to want a friend. 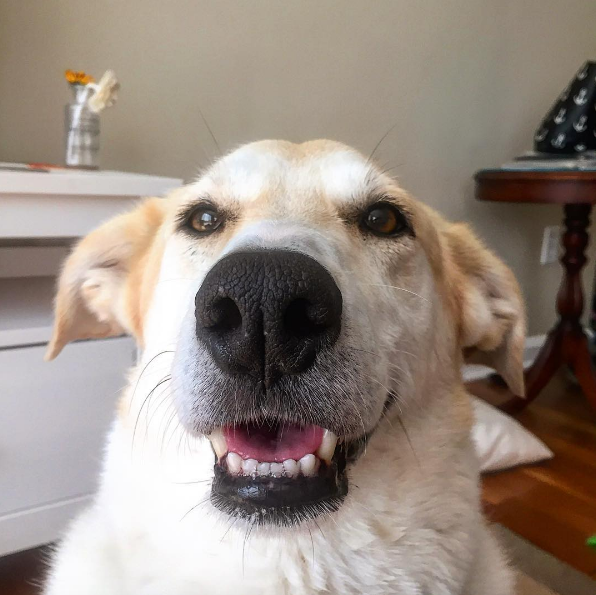 The soldier could no longer stand by, and carefully approached him with a piece of beef jerky in his hand. Then the dirty, bug-infested dog did something that surprised Grossi: he wagged his tail. He scratched the pup behind his ears and he immediately felt trust between them. 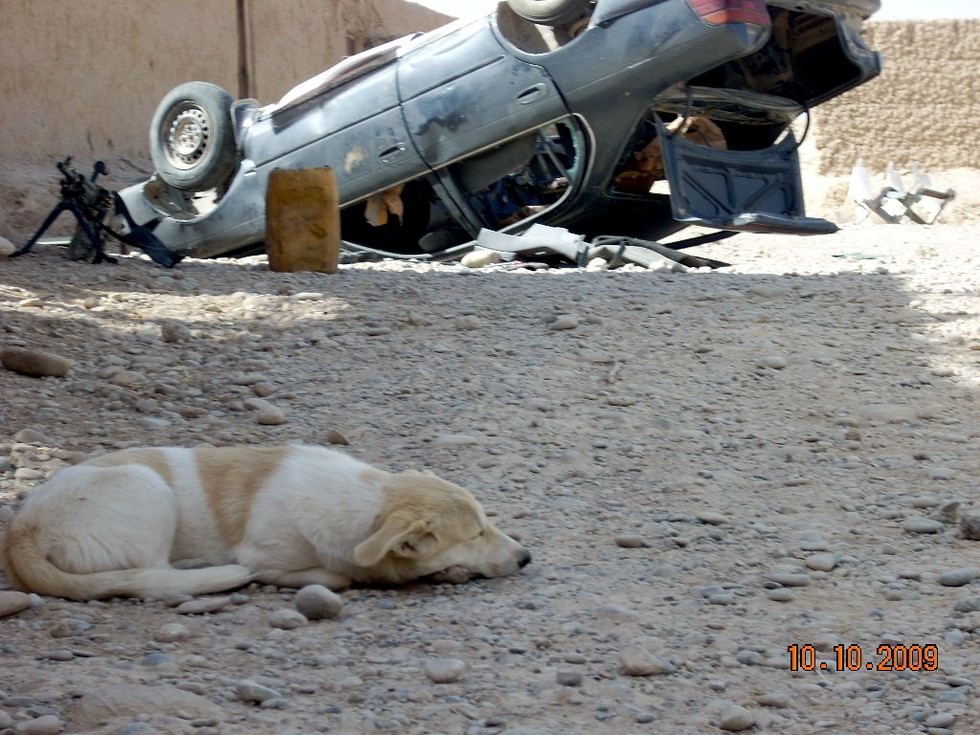 He snuck Fred, as he had baptized the pup, into the compound with him and started taking him with on night patrols. Fred never barked or made a sound, keeping the unit safe from attack. Grossi continued:

I loved him from the first moment I met him, but now all the other guys I was with really started to appreciate him. 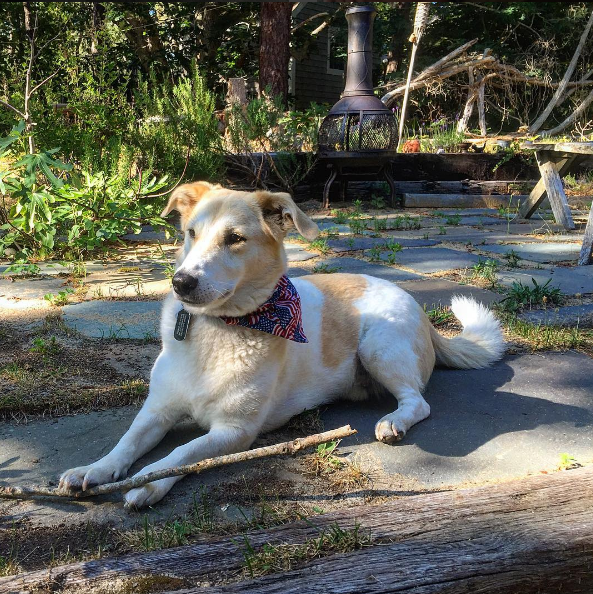 When the time came for the unit to return to main base, Grossi was unsure of what to do with Fred. He wanted Fred to give him "a sign" that he wanted to leave with the soldier. The next morning, with the helicopter waiting, Grossi felt Fred poke at his heel, terrified of the noise and wind, but nonetheless there. He knew he could not leave the pup in the war zone. 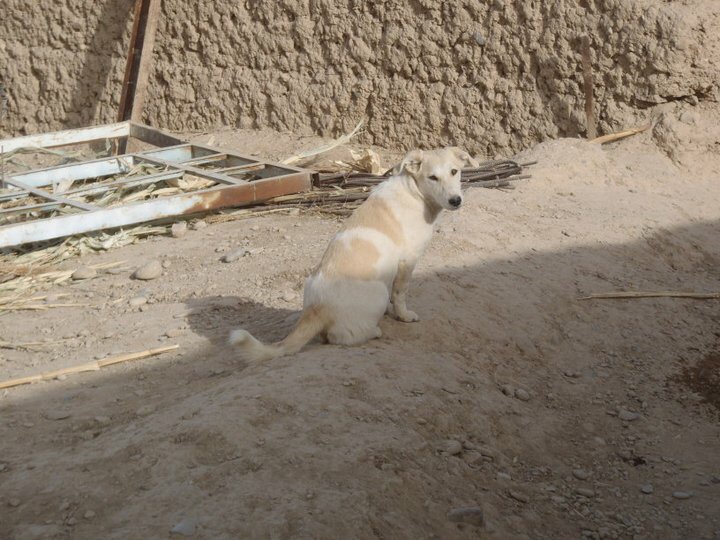 So the unit hid Fred in a duffel bag.

If I got caught with him, I could go to jail. And he would be put down, no questions asked.

Grossi wanted to ship Fred back to the U.S. with the shipping company DHL, but his papers were not yet ready, so the workers at the company, who had in the meantime also fallen in love with Fred, kept him until Grossi's return. But this return almost didn't happen. 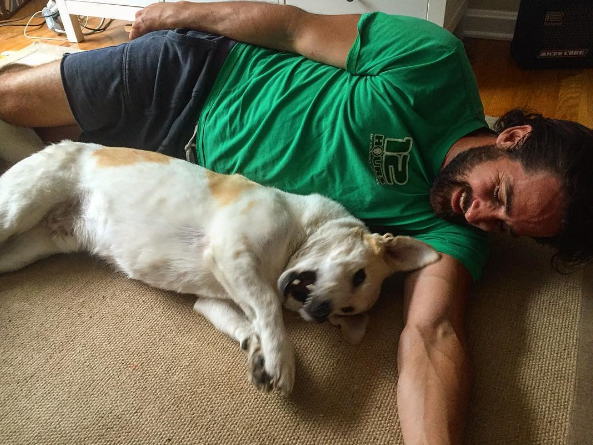 While he was away, Grossi was hit by a rocket and suffered a brain injury, but kept thinking about Fred all the time he was in hospital.

When he got out, the DHL workers still had Fred in their care. Grossi got his papers in order, including a medical examination and getting a spare crate from a fellow soldier, and then the pup was on his way to his new home. 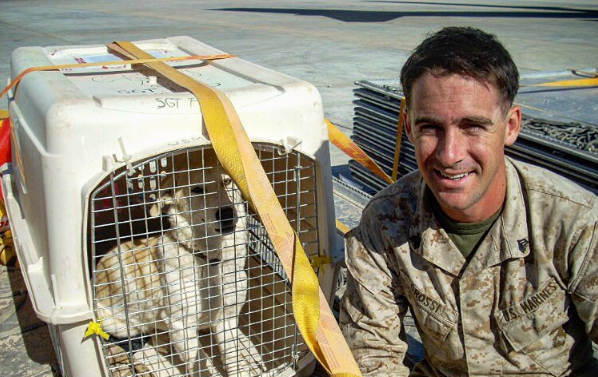 Three months later, Grossi came home to his best friend. He started school, and the pair traveled across the country in summer last year. 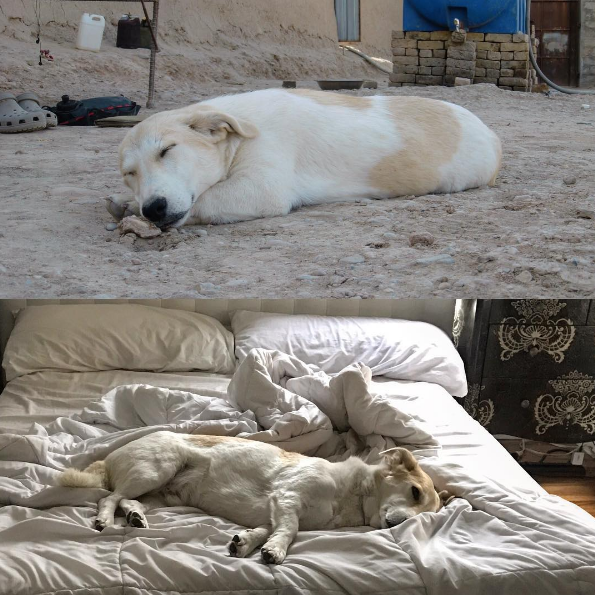 Grossi has since graduated and is writing a book about Fred's rescue, as everyone who he has told the story has felt moved by it.

Celebrating 6 years with my first dog, my best friend, my partner in crime, my adventure mate and my inspiration. Thank you for watching and thank you for sharing! 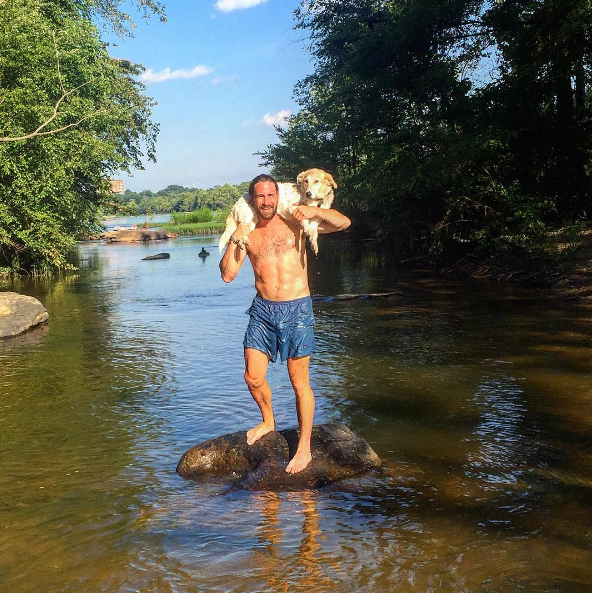