On March 12, a small French Bulldog travelling on a United Airlines plane died during the flight. The poor animal's owner was forced to put him into the overheard baggage compartment, but he didn't survive the journey. 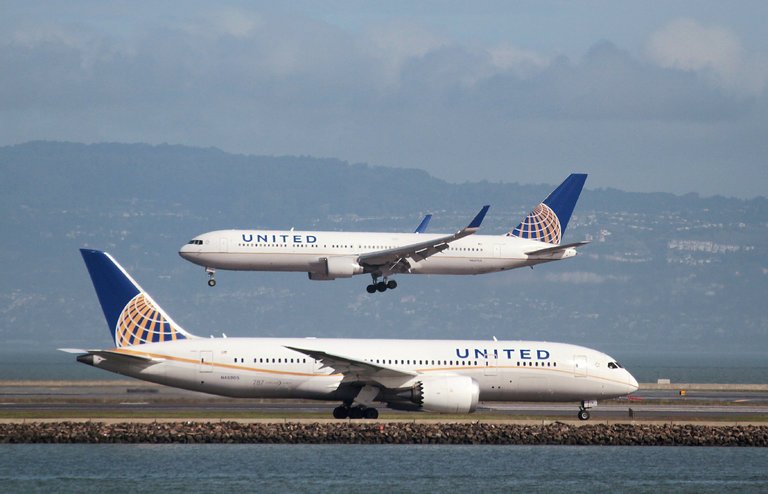 The small dog's owner boarded the flight with two children, one of whom was a baby, and the animal who was traveling in a pet carrier. A witness interviewed by The New York Times, Maggie Gremminger, said:

The pet owner was very adamant that she did not want to put the pet carrier up above. She was saying verbally, ‘My dog is in here, no, this is my dog.’ The flight attendant, in response, really just continued to ask her to put it above because it was a hazard where it was, it was a safety emergency, someone could trip. 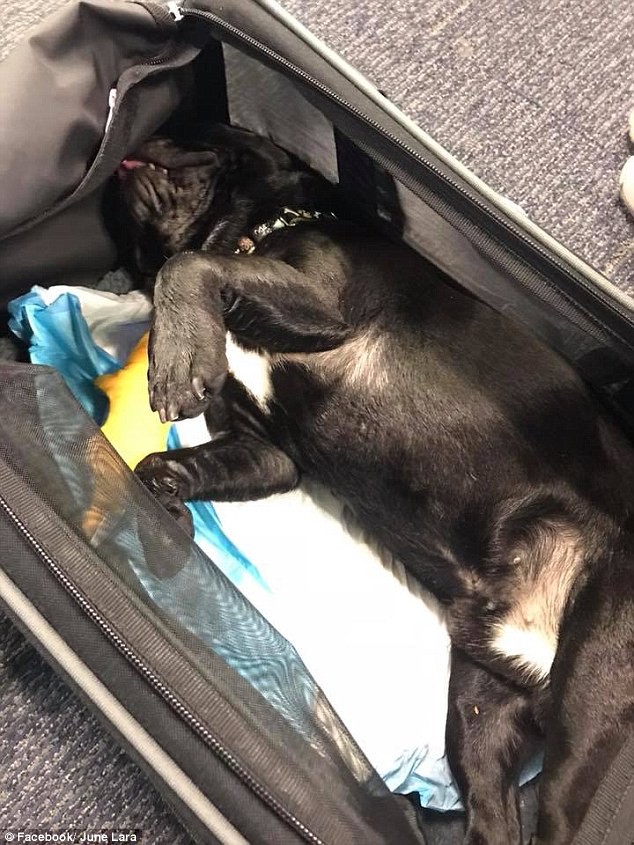 Unfortunately, the small dog didn't survive the journey. The airline company took full responsibility for the accident: "This was a tragic accident that should never have occurred", a spokesperson said in a press release. She also expressed her "deepest condolences to the family" as well.

The airline declined to comment on what role, if any, its personnel may have played in the decision to put the dog in the overhead compartment. But Ms. Gremminger said the flight attendant, whose name she did not know, appeared distraught after the flight in New York when she learned that the dog had died.

This isn't the first time that the airline has falled out with one of its customers. Not long ago, an american doctor, aged 69, was dragged screaming off an overbooked flight. The video of this incident went viral, being shared all over social media.