The Chadian authorities have decided to attempt an operation to repopulate the black rhinoceros population of the country, which disappeared there almost 50 years ago.

The government appealed to South Africa, which agreed to send six pachyderms from Addo National Park. The animals then left Port Elizabeth by air, for a journey of more than 5000 km to Chad, in Central Africa. 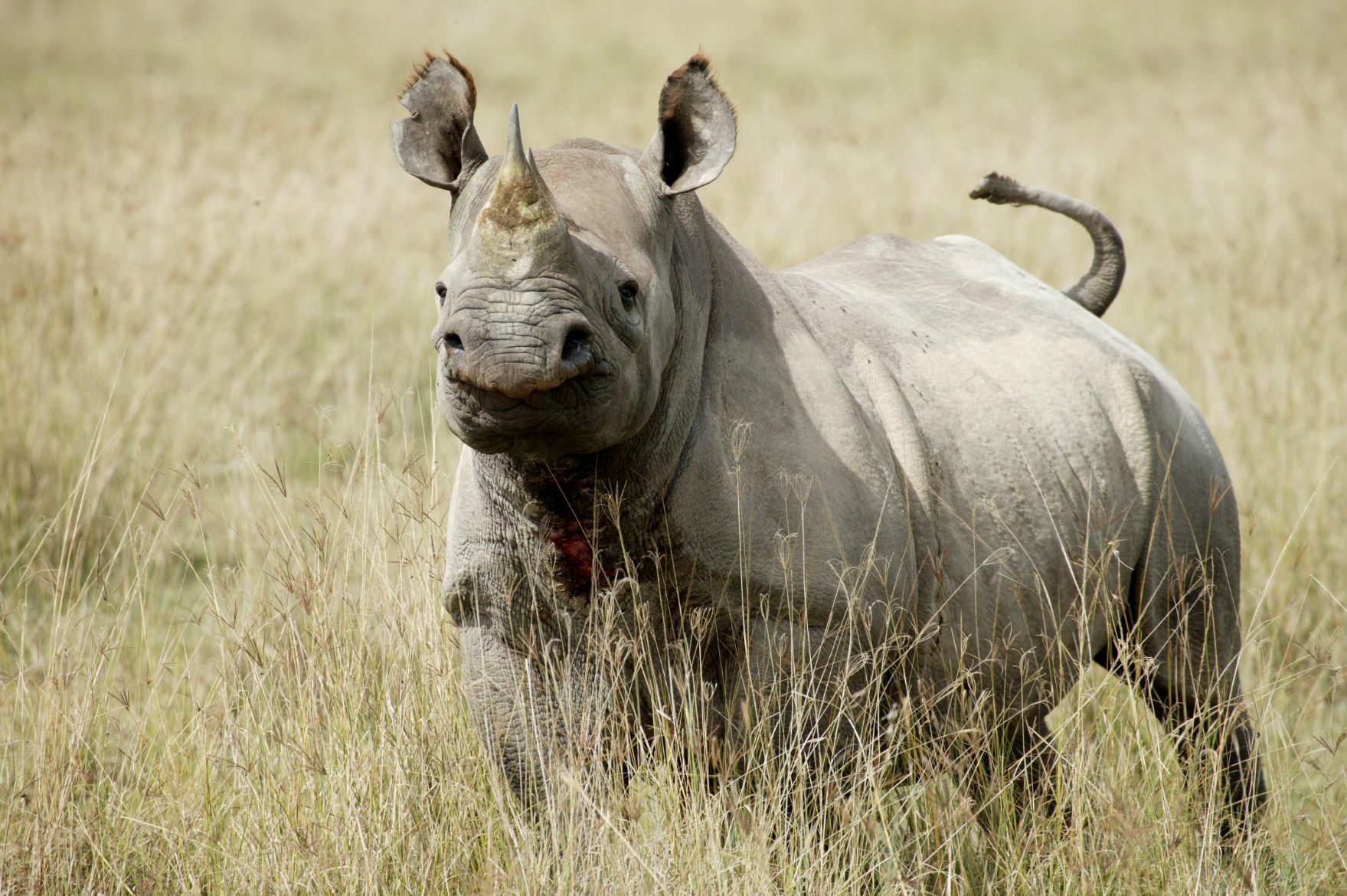 The rhinos were then released into Zakouma National Park, and now form the heart of what will be the revival of the pachyderm in Chad.

An agreement between the authorities of South Africa and South Africa, signed in 2011, made it possible to eliminate, or almost eliminate, the poaching by focusing on the protection of biodiversity. Edna Molewa, South African Minister for the Environment, explains:

By establishing a safe and protected home for the rhinoceroses in Chad, we are contributing to the expansion of their population in Africa and to the survival or a species which has suffered from poaching over these last years. 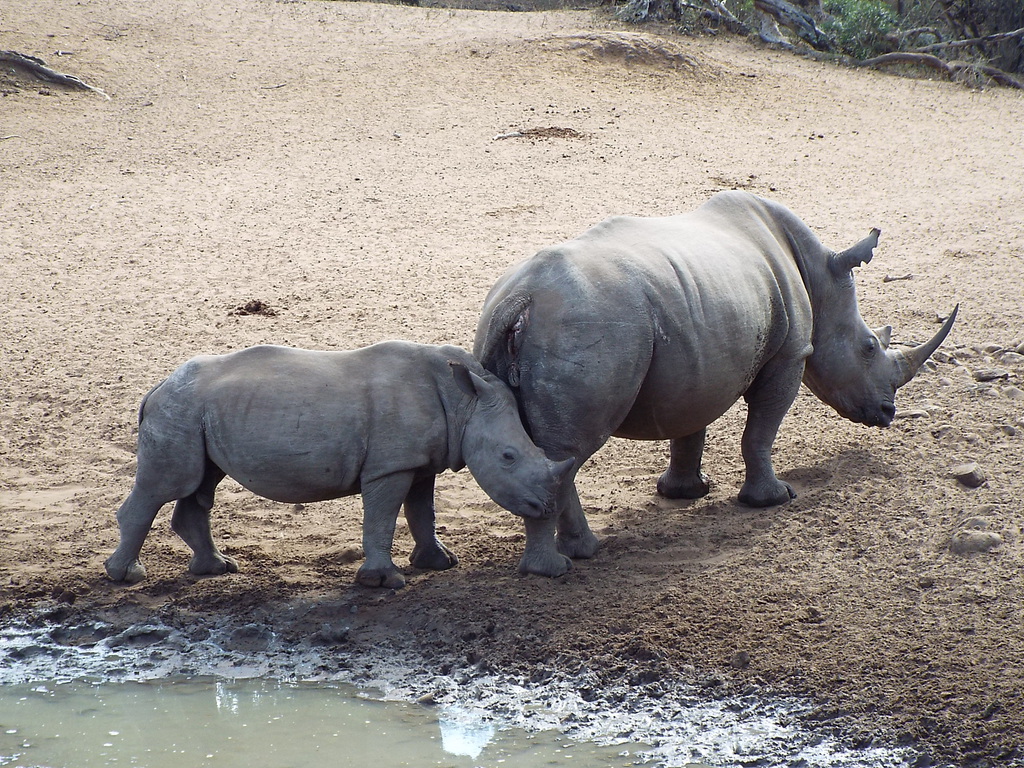 This isn't the first time that black rhinos have been sent abroad. Before Chard, several went to Botswana, Malawi, Zambia and Tanzania.

As it stands, there are only 5000 black rhinos left on the african continent.