At the end of June, a kangaroo was killed in a cruel act in Melbourne, Australia. The animal was found on the side of the road in a shocking state. He had been tied to a chair with a leopard print shawl placed over his shoulders and his hands had been tied together to 'hold' a bottle of ouzo, a Greek liqueur. 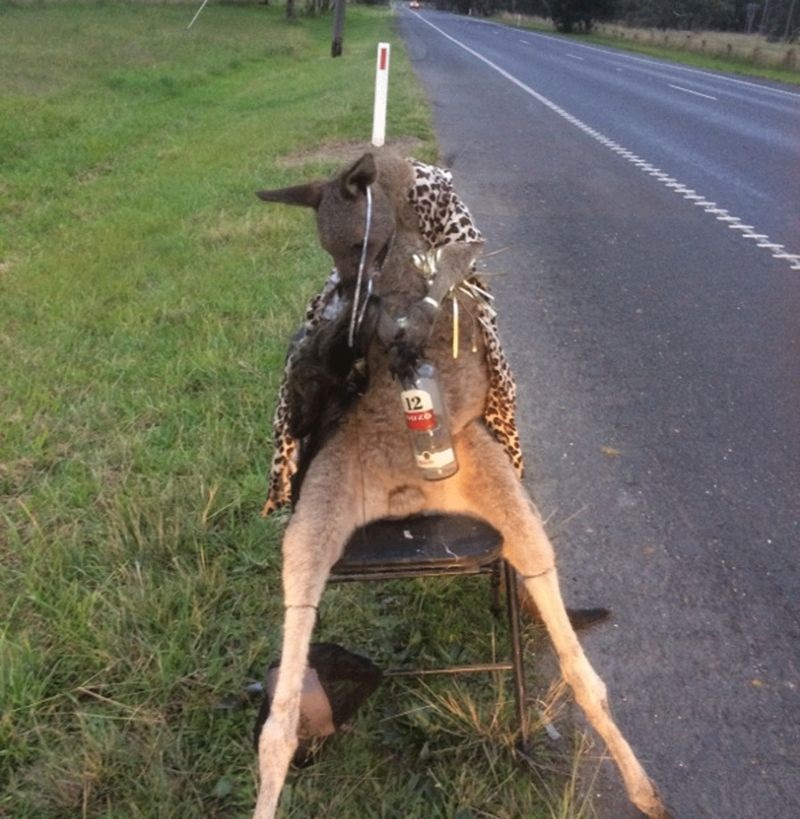 The appalling scene was captured and posted on Twitter by DELWP, the Australian equivalent of the Environment and Public Works Committee. They added that the animal died after suffering three gunshot wounds. Mike Sverns, an investigator from the DELWP explains:

This is appalling and immoral behaviour and we are urging anyone with information to come forward. It would have taken some time to stage the kangaroo in that position on the side of the road and we are certain that someone would have seen something, given the public area and traffic flow of this main road.

The animal welfare association PETA has strongly condemned this cruel act and Ashley Fruno, one of their senior campaigners declared:

Animal abusers are cowards. We’re appealing to anyone with information about this cruel act to come forward so that the perpetrators can be put where they belong: in jail 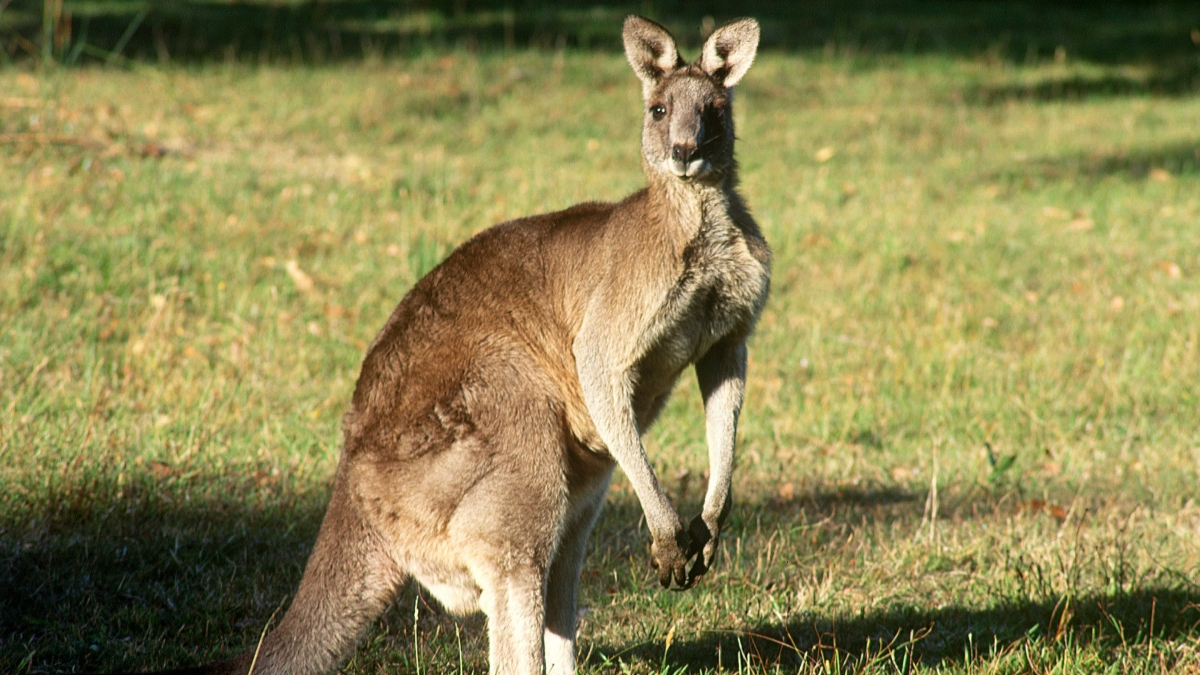 The association is offering a reward of 5000 Australian dollars for any information ascertaining to the arrest of those responsible.

DELWP has also joined forces with Crime Stoppers to try and find the culprit. Anyone with any information regarding this killing should contact them immediately.