The high-end store, who sold puppies for up to $4000, was investigated for over two months after a member of HSUS was employed by them. She captured shocking footage showing the neglect that the puppies endured with a hidden camera.

Shockingly, she uncovered an 'isolation' room in which sick and injured puppies were kept, far away from the eyes of customers. 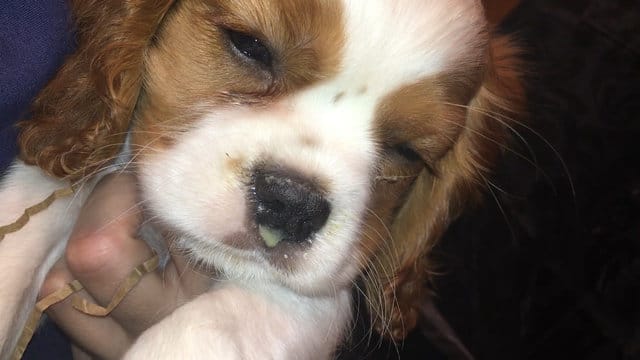 John Goodwin of HSUS explained the neglect that these sick animals suffered:

The Chelsea Kennel Club, instead of taking animals to the veterinarian when they needed immediate medical care, would delay and give the dogs things like aspirin, or Robitussin, or bird antibiotics.

The Chelsea Kennel Club has also been accused of not informing buyers of puppies' medical conditions and histories. HSUS alleges that staff removed documents about illnesses from their files to hide this information, in direct violation of the New York Pet Lemon Law.

HSUS also utilized a number of secret shoppers to conduct their investigation. One member purchased a Shiba Inu puppy, who was sold as perfectly healthy. However, Goodwin recounts that this was not at all the case:

We got her home and she had bronchitis, it evolved and became pneumonia and her new veterinarian said that this little Shiba Inu puppy may have permanent lung scarring as a result.

Videos from the hidden camera also show rough behavior towards the puppies, including hitting them with towels and holding them down to show dominance. 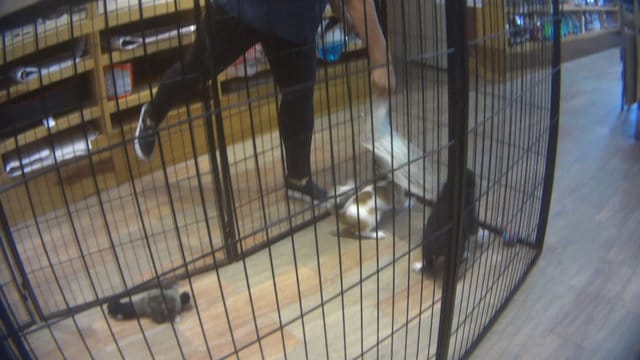 However, the store denies these claims, and responded in a statement:

It’s easy to make anyone look bad if that is the intention, especially with puppies. I have been working for 30 years to build reputation of special pet shop with trained employee to give the best health care for the puppies. Just because in a few months we had some puppies that doesn’t feel well doesn’t mean we don’t treat the puppies well.

The HSUS explains how this revelation is indicative of a larger problem in the pet industry. All too often pet stores receive their animals from puppy mills where dogs are kept in confined and dirty conditions, leading to illness in many cases.

To support the HSUS and help them to continue their work in the fight for animal welfare, you can make a donation by clicking here. You can also take their pledge to help stop puppy mills here.

Watch the video of the undercover investigation below: