The Terrier cross was found by Jeremy Laurich, a police officer in the Tustin Police Department, during a drug den raid in California. 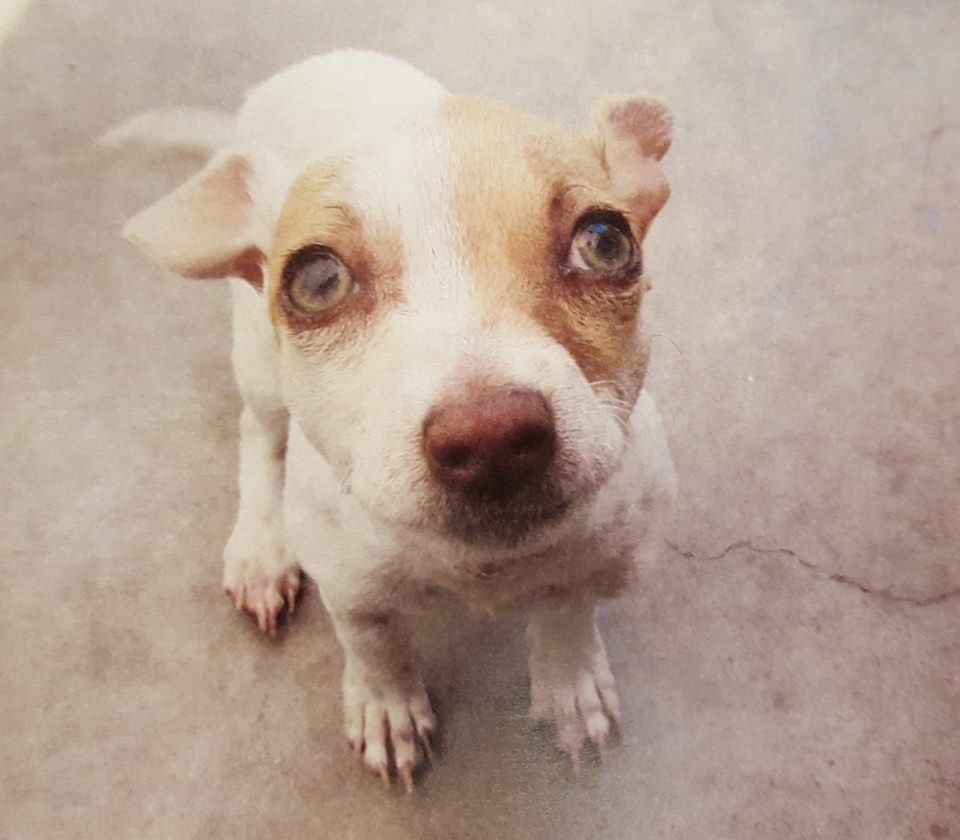 Joshua West, his 40-year-old former owner, was questioned in a motel in Tustin, near Los Angeles, on May 22.

When he was arrested, the police found the terrier named Bubba amongst the syringes in the room he occupied. He seemed lethargic, and possibly under the influence.

The police took him to the Orange County animal centre, where medical tests confirmed that he had heroin, methamphetamine and nicotine in his system. 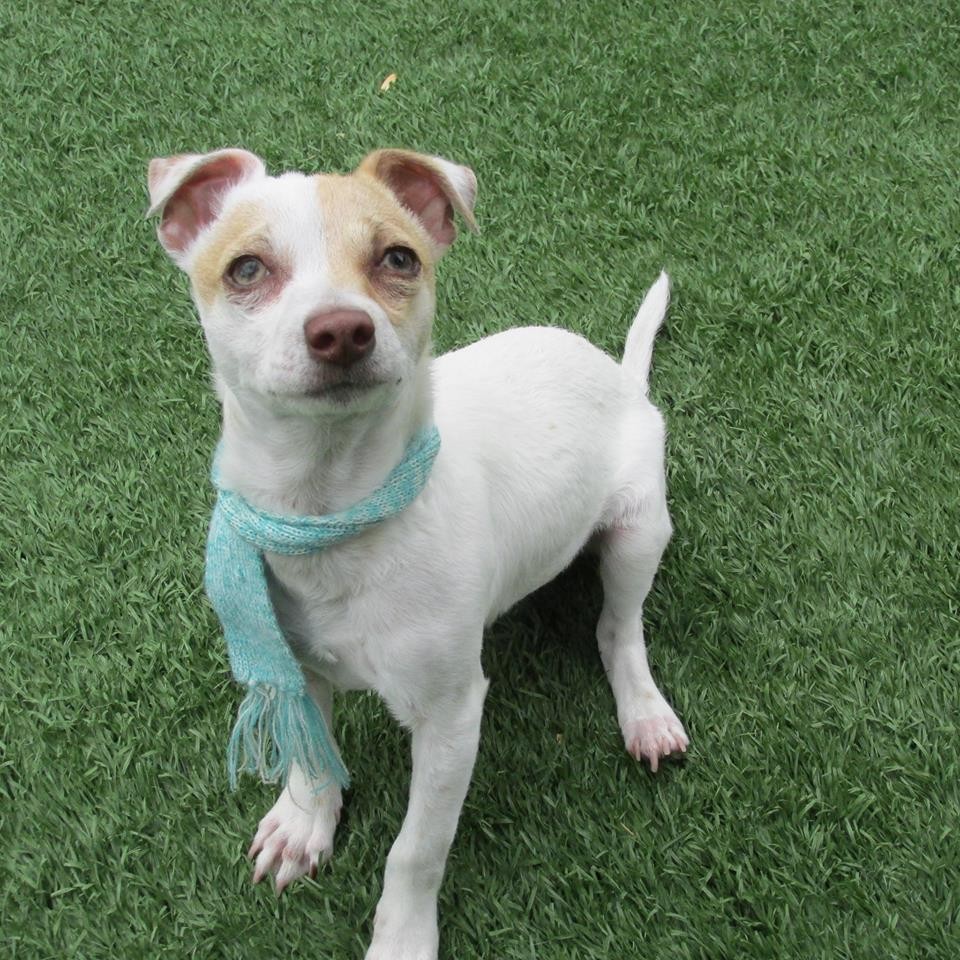 According to Robert Wright, the Police Lieutenant of Tustin, it's not clear how exactly the dog ingested these substances.

It's horrible. It's the first time we've come across a drug-addicted animal.

Medical experts believe that since he was so often around his owner's activities, he managed to passively take in these substances.

His consumption has resulted in an actual addiction for Bubba, for which he is currently being treated at the centre in Orange County.

The officer who found him and took him there in the first place was so touched by this particular case that he has never forgotten it. Last month, after the poor dog had been in rehabilitation for a few weeks, he paid him a visit. 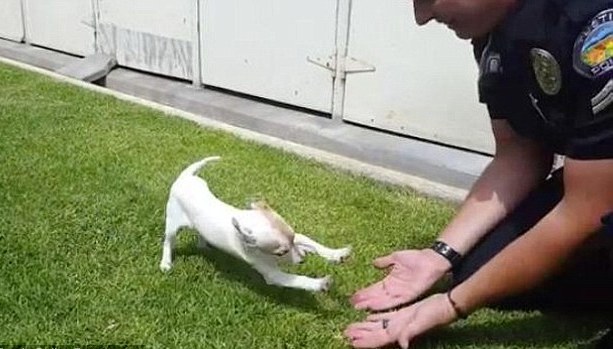 On May 25, following this visit, the Tustin Police published a joyful press release on their Facebook page giving updates on Bubba, who is now clean.

He is in great shape. Police Officer Laurich and he were very happy to see each other again and spend some time together. The medical staff have told us that many people have already come forward to adopt Bubba, when he is ready for it.

We can rejoice in the fact that this pup now has a bright future ahead of him. As for his former owner, he will be tried for mistreatment of animals, amongst other charges.