The Sanctuary's Wildlife Photographer of the Year Award, given every year by Indian animal welfare foundation The Sanctuary Nature Foundation, has been awarded to Biplap Hazra for his emotionally charged photo, Hell is Here.

The ceremony took place in Mumbai, India on November 5, as it has every year since 1981, and Hazra beat out more than 5000 other applicants from all over Asia with his photo of an elephant and her calf being set alight by a mob in West Bengal. 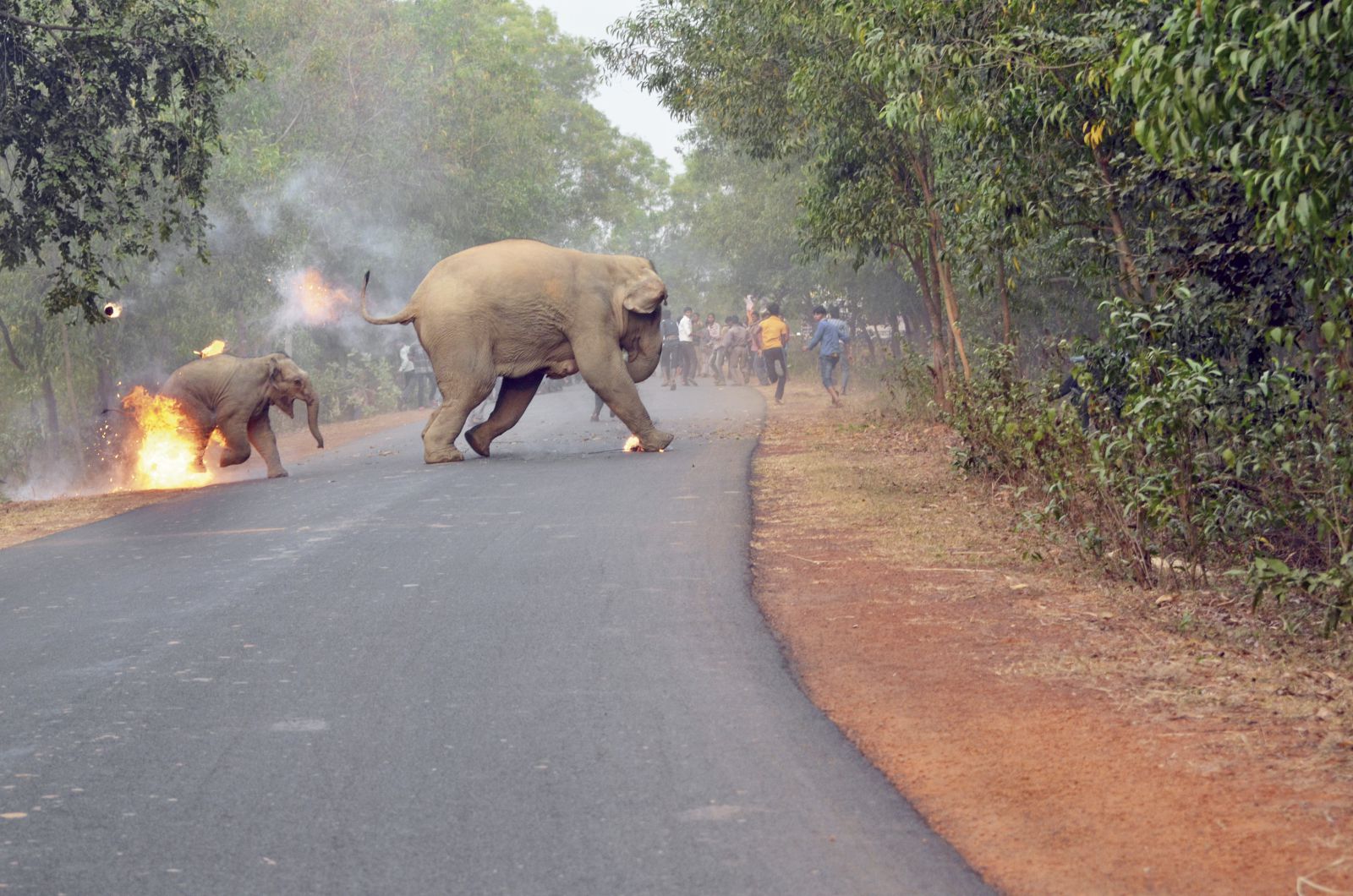 According to Hazra, the elephants were harmed after villagers tried to scare them away from their homes with tar balls and firecrackers.

The photo illustrates the difficulties facing man, animal and nature itself when they try to live beside one another. India, which is home to 70% of the world's Asian elephants, is well used to scenes such as this. Elephants are regularly harassed by people as they can be very destructive to crops and homes, a problem that has only gotten worse over the years.

Deforestation (the destruction of forests to make way for human homes and industry) has pushed elephants out of their natural habitats and closer to where people live in search of territory and food. This leads to confrontations such as the one shown in the photo. Hazra wanted to focus on the distress of the elephants whose ordeal he immortalized:

For these smart, gentle, social animals who have roamed the sub-continent for centuries, hell is now and here.

According to the World Wildlife Fund (WWF), habitat loss is the biggest threat facing elephants in India. In addition to cutting off their food sources and forcing them into close quarters with humans, human invasion also has more unseen effects, as they explain on their website:

Elephants become confined to “islands” as their ancient migratory routes are cut off. Unable to mix with other herds, they run the risk of inbreeding […] Habitat loss also forces elephants into close quarters with humans. In their quest for food, a single elephant can devastate a small farmer’s crop holding in a single feeding raid. This leaves elephants vulnerable to retaliatory killings, especially when people are injured or killed.

However, less pessimistic views of the relationship between man and wild animals were also present at the ceremony. Among the other winning photographs was Between a Rock and a Hard Place by Arnand Bora, which captured the moment when a group of villagers banded together to rescue a leopard who had fallen into a well. 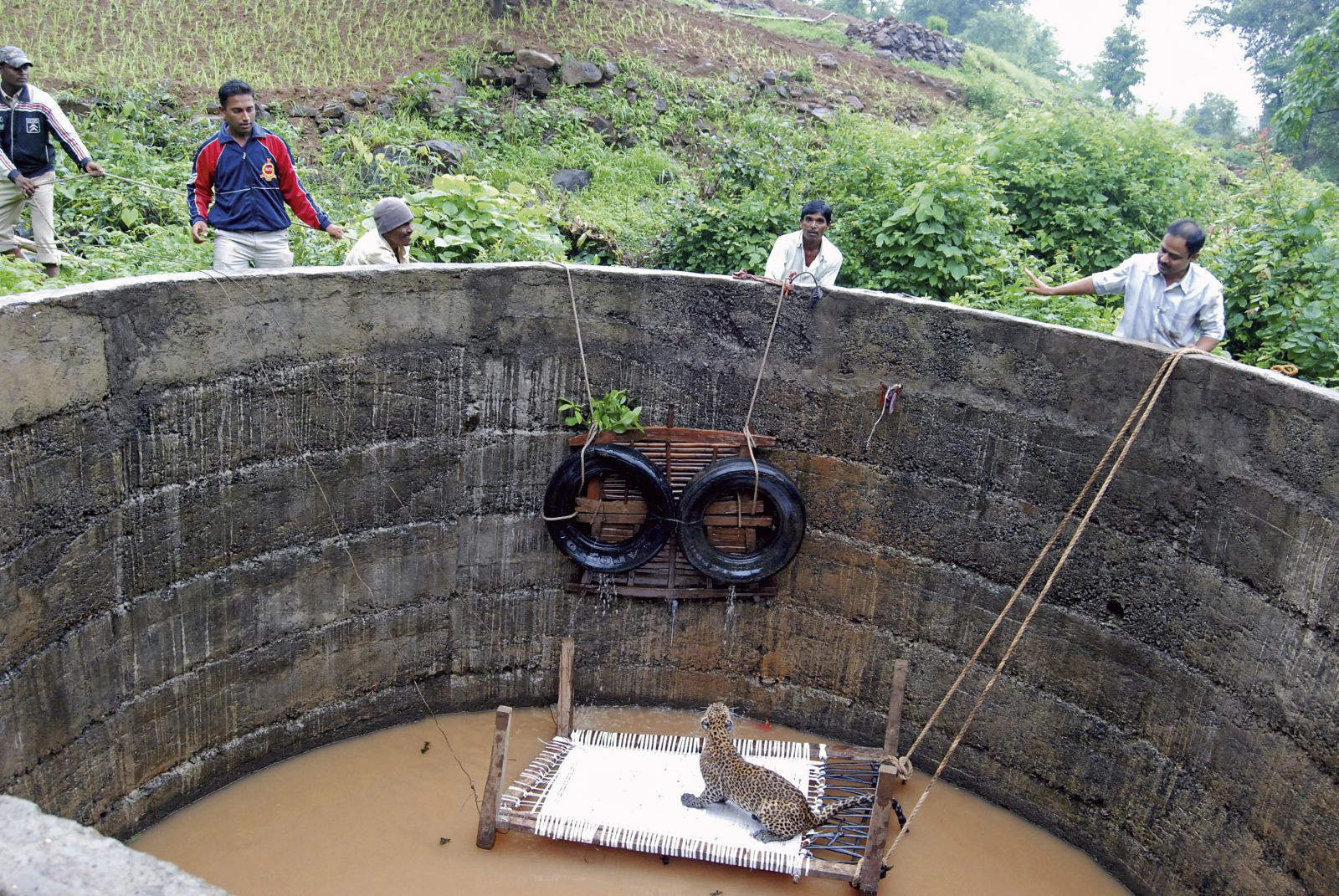 You can help protect wild elephants by donating to groups such as the WWF, who study and protect the world's animals with their research.