The French animal protection association, One Voice, released new, shocking images on January 9 taken at several fur farms in France. They show cages that are too small, full of excrements, animals turning around in circles and becoming crazy… This new investigation sends chills down one's spine. 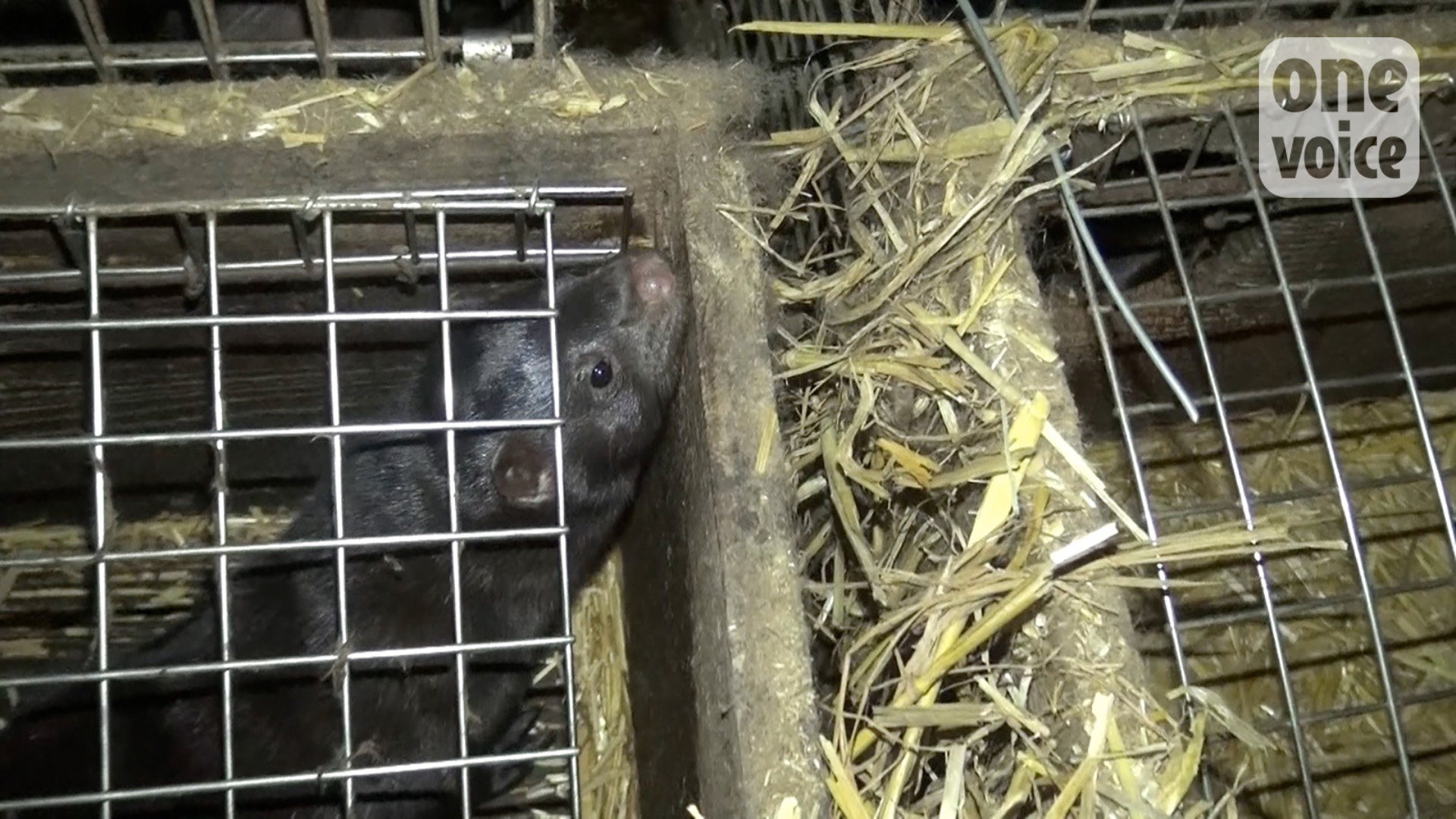 "They are so bored, they become crazy in their dirty, uncomfortable cages, far away from water or their natural environment", said the association on their website. Muriel Arnal, the president of One Voice, told local French news:

In France, this industry is on the decline. It is underdeveloped and badly controlled, and the animals live in terrible conditions. Not to mention the negative impact on the environment.

On a global scale, the fur industry represents 35 billion Euros (around $37,4 billion). 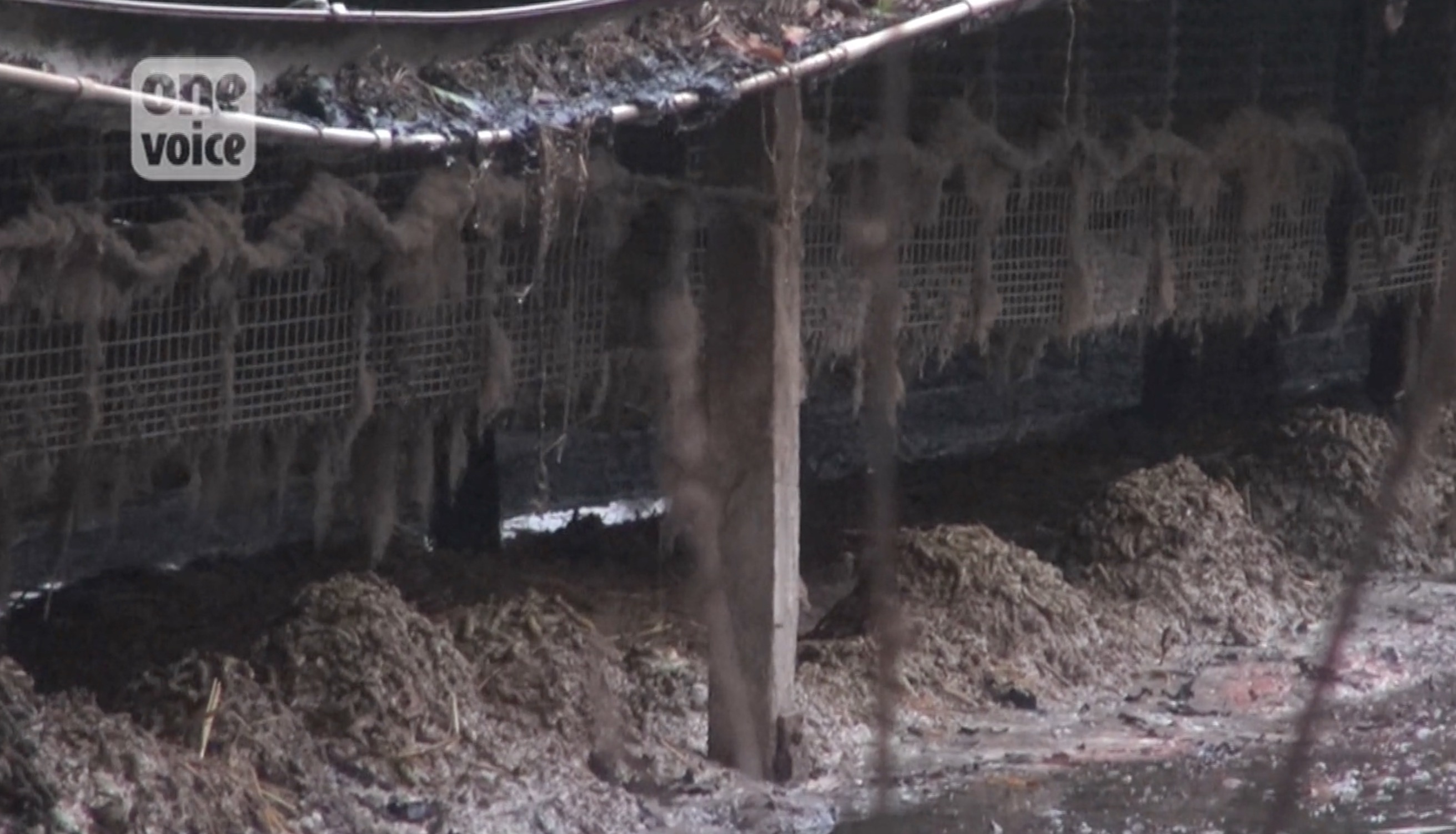 "Crammed, surrounded by their excrements"

In order to obtain these images, the investigators of One Voice infiltrated six different fur farms in the North of the country. The association denounces the extremely poor and sometimes illegal sanitary state in which the animals are forced to live. Animals can also be seen doing their business on top of each other and rotten food.

On one of the websites, the footage shows the decomposing body of a rodent in between other animals. 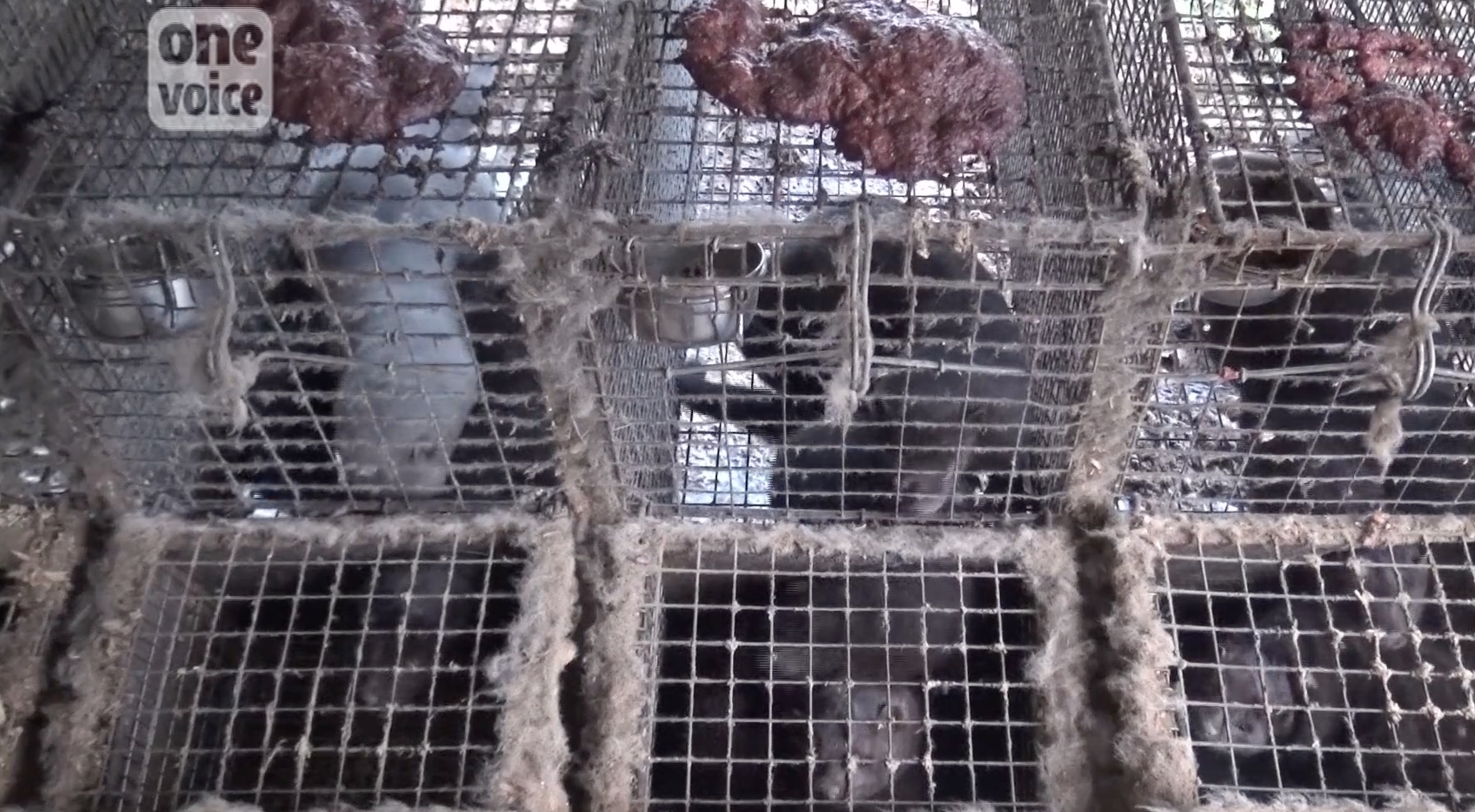 Animals who are slipping into madness

The animals live a daily nightmare in their cramped prisons and become crazy because of it. Muriel continues:

Our videos show the stereotypical coming and going of the animals, the repetition of their lives and the same movement just to pass time. They are trapped in madness.

Le Parisien, French newspaper, contacted the French fur trade federation, who was also taken by surprise with this investigation. "If an animal is mistreated, its skin will be less beautiful. And that is not in the farmers' best interests," the spokesperson specified.

PETA says that even in the U.S., no-one is safe:

More than half the fur in the U.S. comes from China, where millions of dogs and cats are bludgeoned, hanged, bled to death, and often skinned alive for their fur. Chinese fur is often deliberately mislabeled, so if you wear any fur, there’s no way of knowing for sure whose skin you’re in.

In the U.S., the fur industry is also rarely controlled and no matter where the fur comes from, any item of clothing that you buy is likely to have caused a great deal of suffering to an innocent animal. Sign PETA's pledge to go fur-free here.

You can watch One Voice's full investigation below. 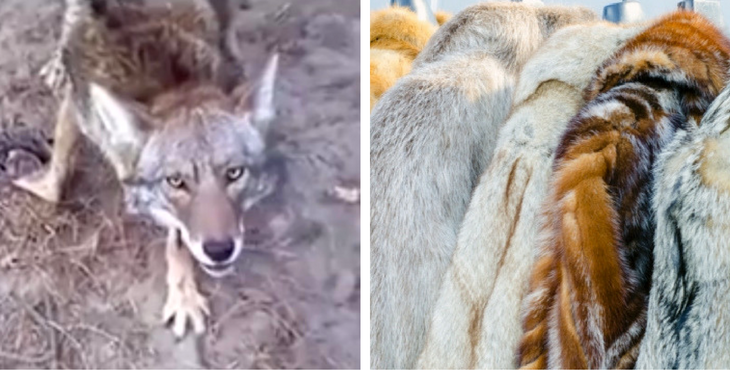