Dolphins live in the water, not by choice, but because they can't survive otherwise. This seems obvious, but apparently not to the employees of an Indonesian circus who thought it was appropriate to transport two dolphins in transport cases, on simple stretchers with only damp towels to keep them hydrated. 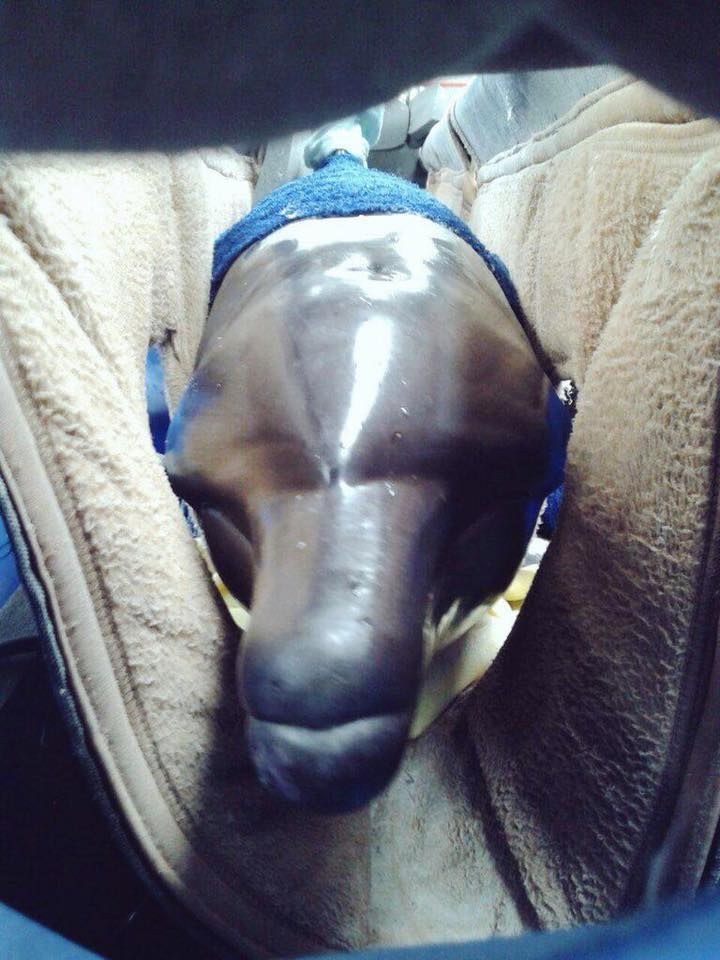 The images of the cetaceans being taken out of the storage compartment of an airplane, half-conscious after spending several hours out of the water, scandalized animal defenders and internet users across the world.

The dolphins were part of a traveling circus in Indonesia, where these sort of nomadic marine parks are very common. They tour the country, building ephemeral basins and scenes where the marine mammals are forced to perform tricks. 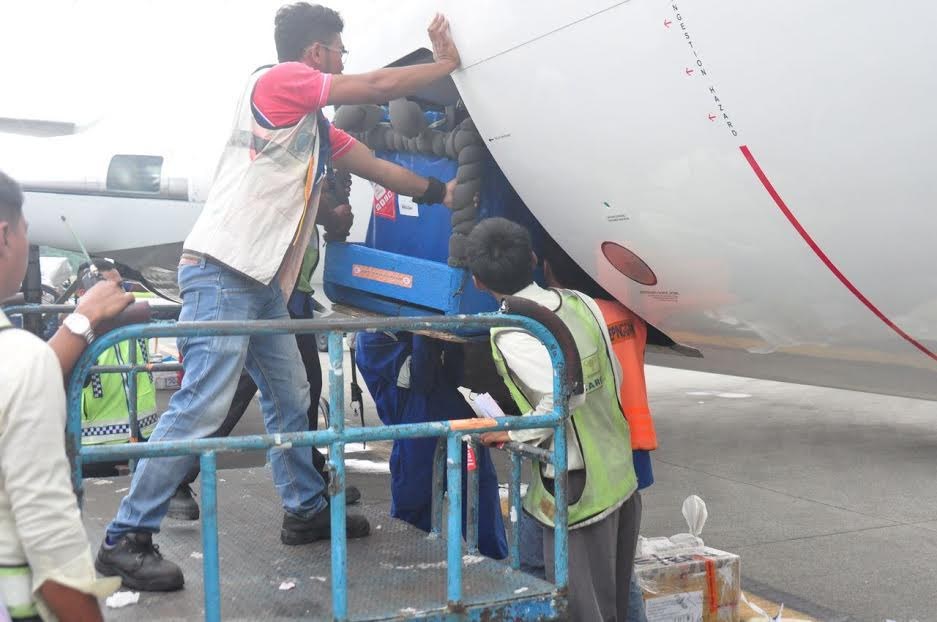 It was in this context that the animals were making their journey from Jakarta to Balikpapan, the location of their next show. To do so, the staff simply rolled the dolphins in damp towels. Upon their arrival, all the water had evaporated leaving the cetaceans lethargic.

It's cruelty at its worst. Dolphins are supposed to live in the ocean where their bodies are light. When they're out of the water, gravity hurts them. The noise would also hurt them, and the extreme stress they are exposed to is killing them.

Once they've arrived at their destination, their suffering is far from over. They are then taken in a truck to the location of the circus and placed in plastic pools. While they, thankfully, are finally back in water, the bassin is tiny and not very deep, filled with artificial salt water and chlorine. 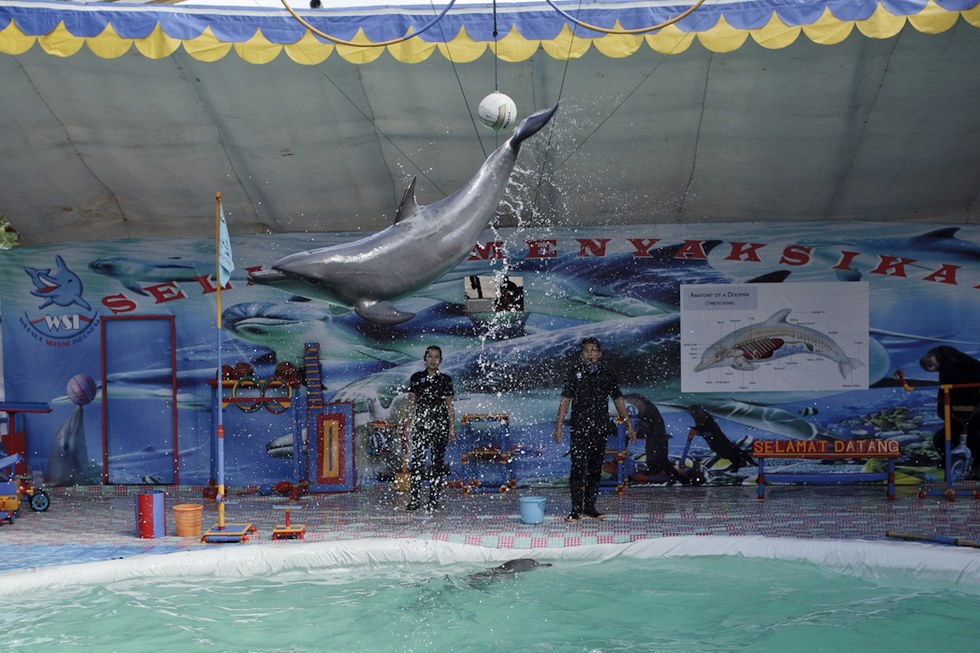 The deplorable quality of the water causes all sorts of health problems for the dolphins: chlorine burns their eyes and can generate a number of skin infections.

But that's nothing compared to the stress that marine animals are exposed to during the spectacles. While their ability to jump through hoops, catch a ball, or do flips wows the public, the behind-the-scene of these accomplishments is disturbing. 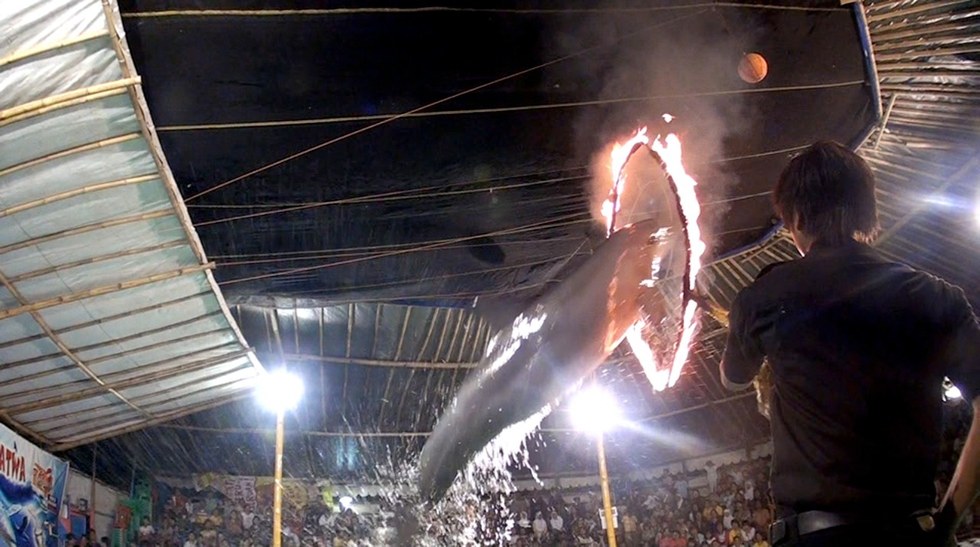 To teach them these tricks – which are obviously not natural skills – the trainers must use extremely strict methods, often based on violence which completely drain the animals.

Once the show is over, the dolphins are places in transport boxes and head in the direction of the next town. 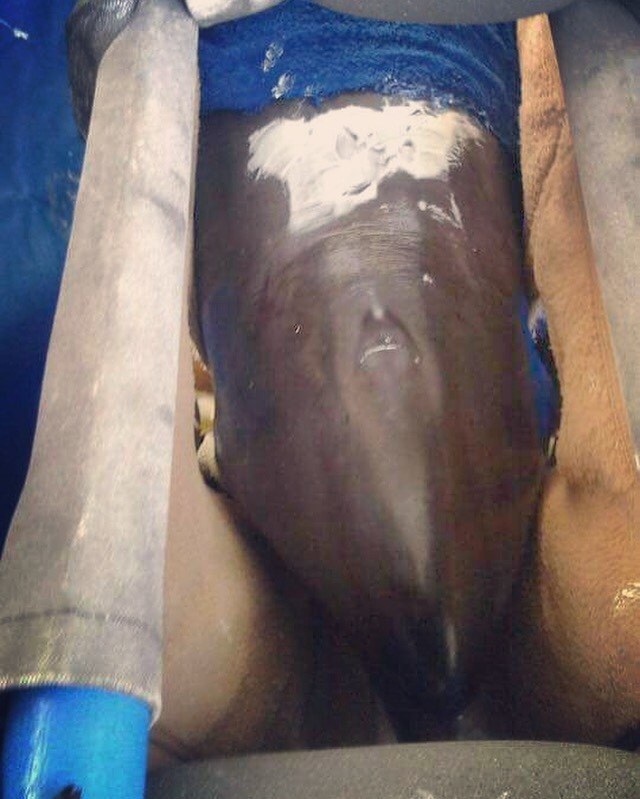 This intense and contained stress, inherent in the world they live are forced into, considerably reduces their life expectancy, according to Femke Den Haas. While in their natural habitat they live, on average 40 years, the activist explains that a traveling circus dolphin rarely lives more than five.

Jakarta Animal Aid Network (JAAN), in cooperation with the Dolphin Project, work non-stop to end the cruel industry in the country. One of the ways to accomplish this is to pressure the airline Sriwijaya Air, which transports the dolphins. A similar video from 2013 filmed onboard a flight with the airlines Garuda, pushed the company to drop the transport of dolphins in such a context.

A source of hope for the definitive end to these practices, which are according to Den Haas "a dolphin's worst nightmare."

To help the dolphins victim of these Indonesian traveling circuses, you can sign this petition.

Dolphins Blinded, Jumping Through Fire Rings In Traveling Circuses, And No One Is Stopping Them 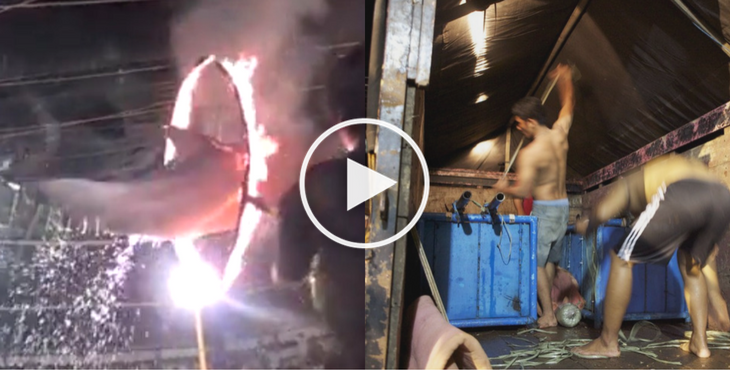