A shocking new undercover investigation by the animal welfare group Animal Equality carried out between May and July, exposed the shocking conditions on a farm in Somerset, UK. 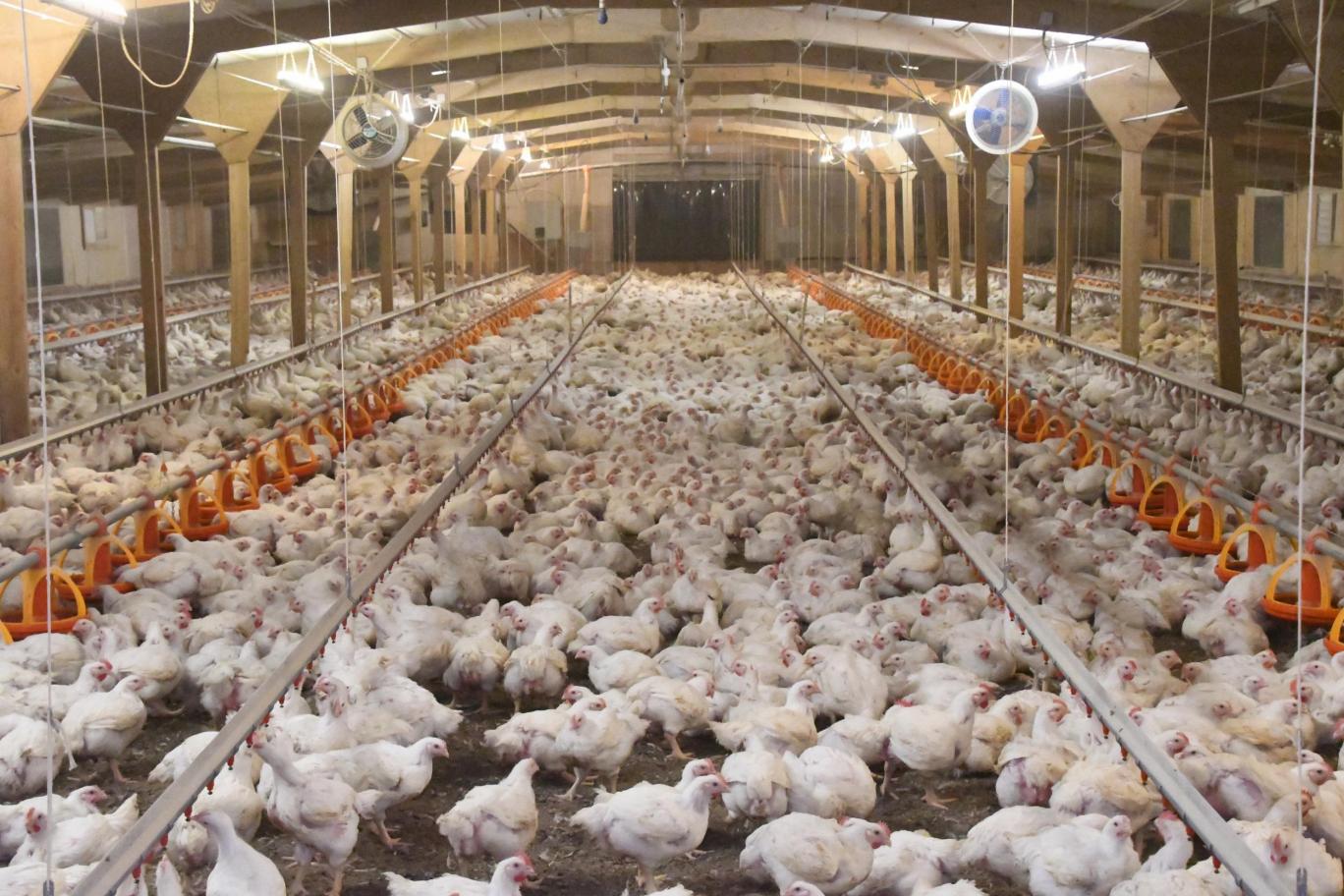 The farm supplies Faccenda, the second largest chicken supplier in the country, whose clients include Lidl, Asda, and Nandos.

Animal Equality made several visits to the farm armed with hidden cameras. The footage they captured showed the chickens being treated in inhumane ways that do not abide by the government animal welfare regulations.

The farm kept breeds of chicken that grow extremely rapidly and so are only kept at the property for around 40 days, however, many of them die in this short amount of time. 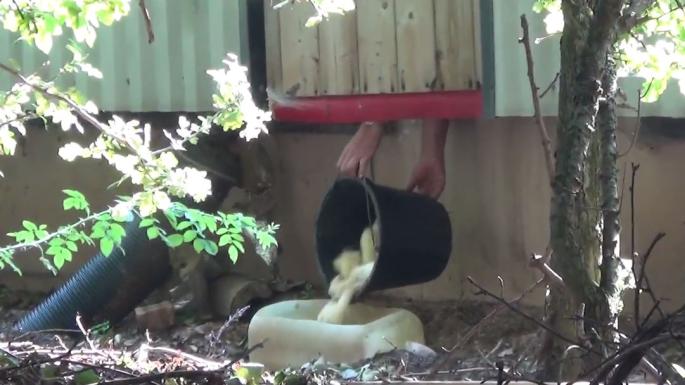 Shockingly, the farm was found to have placed a live chick in a wheelbarrow of dead animals, where it was left for around an hour before a member of staff broke the animal's neck.

After the shocking information from this investigation was revealed, the farm's activities were temporarily suspended. However, after an investigation from an external veterinarian, they re-commenced their practices. Paul Vaughan-France, the owner of the farm, told The Times:

I will take the images as good feedback and will do everything I can to work on every aspect of my husbandry. I have had an independent vet on site to review my practices and he is satisfied with his findings. 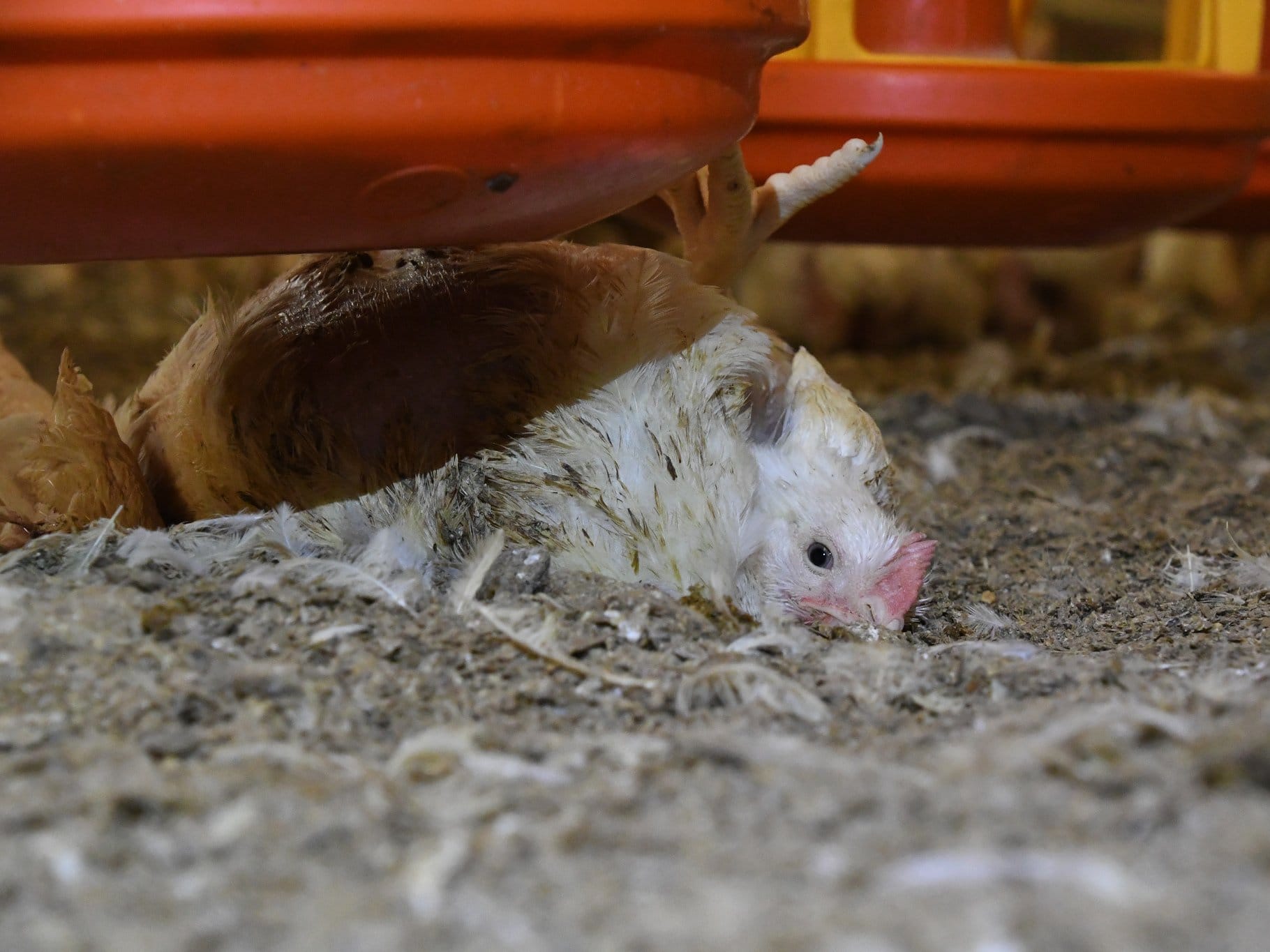 The external vet is reported to have approved of staff's methods of kicking chicks out of the way as 'shepherding' the animals.

A spokesperson for Nandos commented on the situation:

We were extremely concerned to hear the report that this farm was not meeting our standards and we are conducting a thorough investigation. Nando's will continue to insist all of our suppliers meet our strict animal welfare expectations, and will only ever source from farms that do.