On May 18, in Alberta, Canada, a young woman made a shocking discovery.

When she took the lid off her outside dustbin, she was horrified to discover a backpack which contained a ginger cat on the very brink of death. 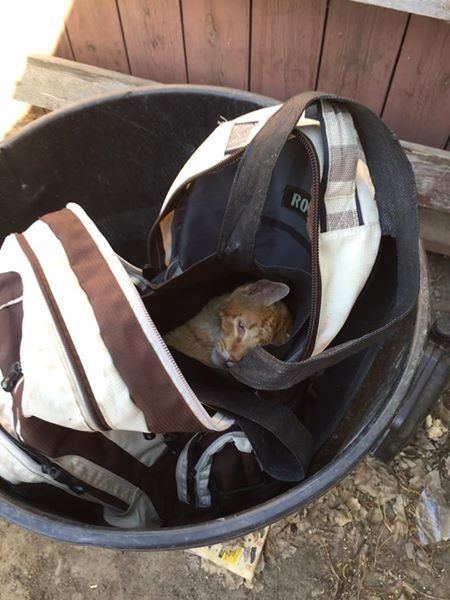 Without a moment's hesitation, the woman hurried to an Alberta Animal Services centre, the Canadian equivalent of the ASPCA.

A victim of unspeakable cruelty

The diagnosis at the clinic was terrible.

The poor kitty was suffering from head trauma, undernourishment and a pelvis fracture. There was no doubt that somebody wanted to get rid of him in the most horrific way possible: the vets even found evidence of a strangulation attempt. 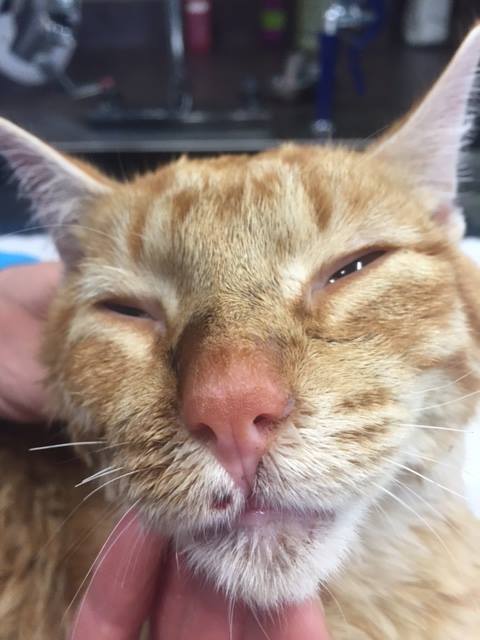 The physical consequences are quite significant. The cat has serious neurological problems, meaning that his left eye no longer works. 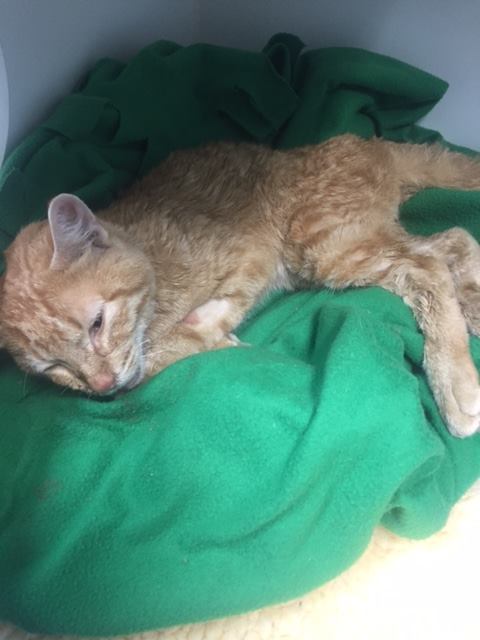 At this point his neurological issues are not getting any better. What this kitty has gone through is horrendous and we hope and pray that we can get him through this and he makes a full recovery. 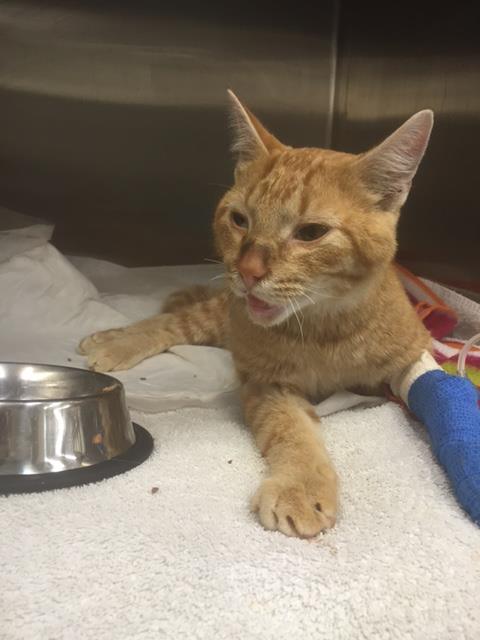 The fight for life

But the ginger cat doesn't seem to have given up.

Christened "Hiro" in reference to a character in Heroes, he was recently transferred to the Dog & Cat Hospital where the veterinary staff are doing all they can to keep him alive and give him back a normal life. 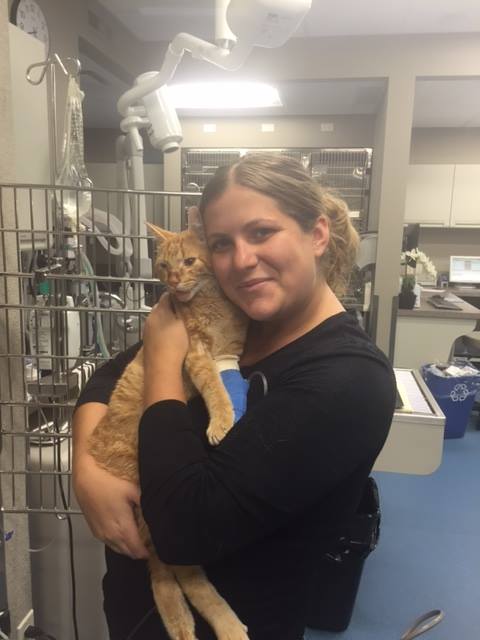 There is good news: Hiro seems to have pulled through! Every day, he makes further progress on the road to recovery. His left eye is working again and, according to the doctors, his life is no longer at risk. 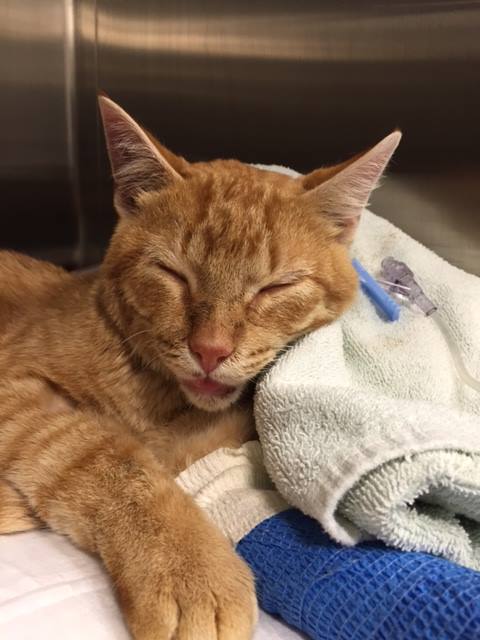 In a message posted on Facebook on May 31, the medical team shared an update that will warm you to the bottom of your heart:

We are happy to let everyone know that Hiro is doing great, no more tremors. We are also excited to tell you that Hiro is booked in for his hip surgery on Thursday!!!! Hiro will be able to walk normal again after this surgery!! 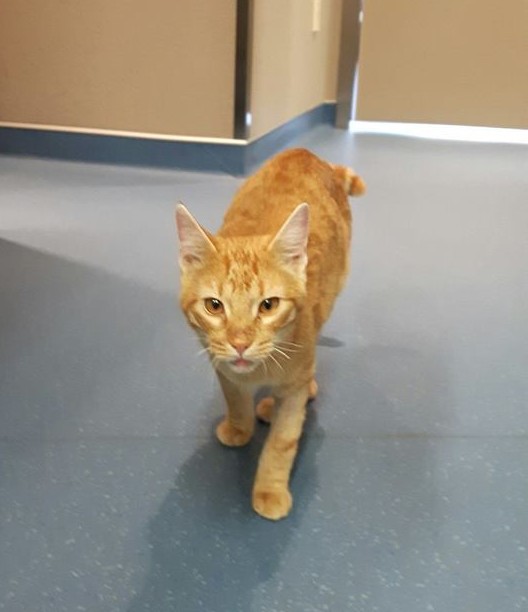 Just recently, on June 2, they operated on Hiro. The clinic is yet to publish any more news but judging by the photo posted when he woke up, the kitty looks very healthy (according to his vets, the tongue hanging out is a very normal after an anaesthetic!). 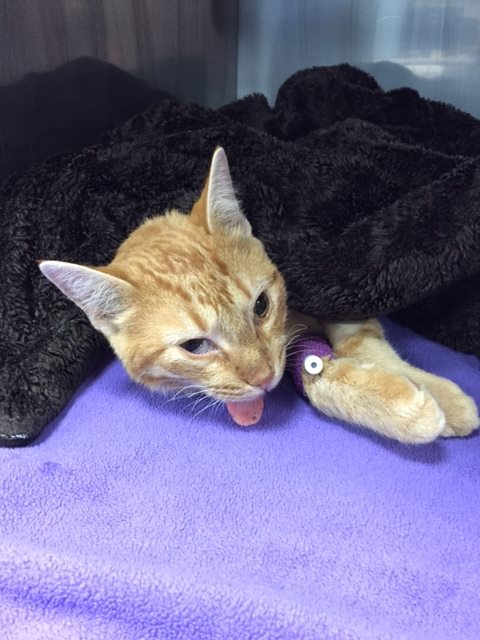 To keep up to date with Hiro's recovery, check out the Facebook page of the clinic taking care of him.