At the beginning of February, a young woman named Valérie* from Eure-et-Loire, France (65 miles southwest of Paris) came to the aid of a baby wild boar that she found injured on the side of the road while she was bringing her daughter to school.

Overwhelmed by the rescue and the painful issue that was raised, she decided to combat the indifference reserved to the animals considered as "nuisances." She shared a particularly moving account on her Facebook page.

Here is the text in its entirety (translated from French):

This morning I found myself in my pajamas in the middle of the road, causing a traffic jam, to avoid a baby boar hit by car, which kept on driving.

I saw his siblings off to the right side in a state of shock. No mother. Then I saw them save themselves, and cross further up, embedded with terror and the urge to flee. No mother. She would have told them they shouldn't cross. She would have guided them. Instead, I was there, on the cold stretch of deadly concrete, with my hazard lights on and my trunk open to warn of the little one, still alive. He sprayed me with a squirt of blood when I bent down to check on him. Hemorrhage or concussion no doubt. But he still tried to get up, to flee.

I waited for traffic to stop before taking him in my arms and wrapping him in my coat. The cars barely deviated. I was bothering them. Everyone was in a hurry.

I was also in a hurry. I was bringing my daughter to school. I had to feed the 20 non-human residents of my home, furry and feathered. Do the most urgent household tasks to keep the house minimally in order. Always just the essential. Juggling between the important and the urgent. Think fast. Didn't even have the time do get dressed. I'll have to find a few seconds for that before heading to work.

Thankfully, for rescues, I have the number of a "tolerant" veterinarian, who won't euthanize him without at least trying to save him first. This little "nuisance" who was whimpering like a child in the backseat of my car. He was still bleeding a bit. Sometimes he would shake his head like a puppy snorting. He's warm in my coat. My daughter gently soothes him with her caresses and speaks to him softly. I love my daughter with all my heart.

In pajamas, I call the school to tell them my daughter will be late this morning. Sick. No time to say why. But this tiny victim, fighting to live, deserves it. To be mentioned as the reason for her absence, our car as a makeshift ambulance in the middle of this unconscious and terrible war that we're waging against animals. And he smelled like the forest.

I ran my tongue over my lips. Mechanically. There was blood on them. From the spray he had emitted when I bent over him. Tasted the same as mine. With this odor of forest, of earth, of leaves. Fairies must smell the same to be invisible, I thought to myself. My thoughts are bizarre sometimes.

I think about my childhood friend who hunts. I have to ask him how he knows if it's a mom or not when he fires the bullet from far away. Then I'll ask him if he realizes how much delay he and other hunters are causing animal rights. To conserve their right to be "animal lovers" in their own way, denying the sensitivity of these beings, despite all the evidence, all the science… claiming pragmatism and common good.

Because I was in the right place in the middle of the road this morning in my pajamas. Really. What I did was right and good. I tried to make up for the others, the irresponsibility, the lack of education, the indifference.

My tolerant vet put him on pain killers, then observation, before euthanizing him in the afternoon (too much brain trauma). He was a baby. One who had followed after the others. The first to go. He didn't have a mom, just me. This morning it wasn't this little guy who was the nuisance. He smelled like the forest and his blood had the same taste as mine. And the laws are sick and obscuring. And tonight, I'll explain to my daughter the necessity of the common good and politics. She'll understand. She already understands. 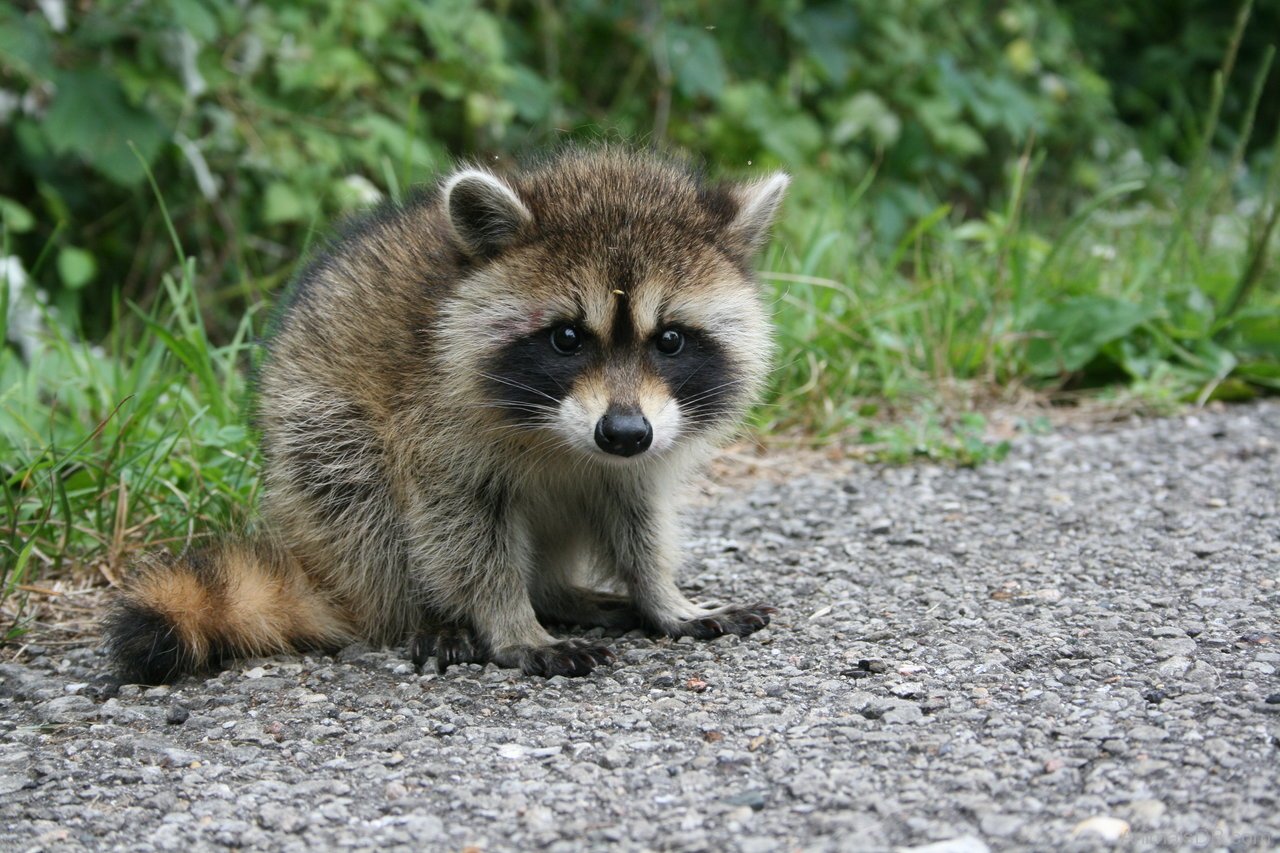 If the animal is too large to be moved, you should call the fire department who will contact a veterinarian. The police have the authorization to ask a hunter to put the animal "out of his misery" if it is a "nuisance" species. 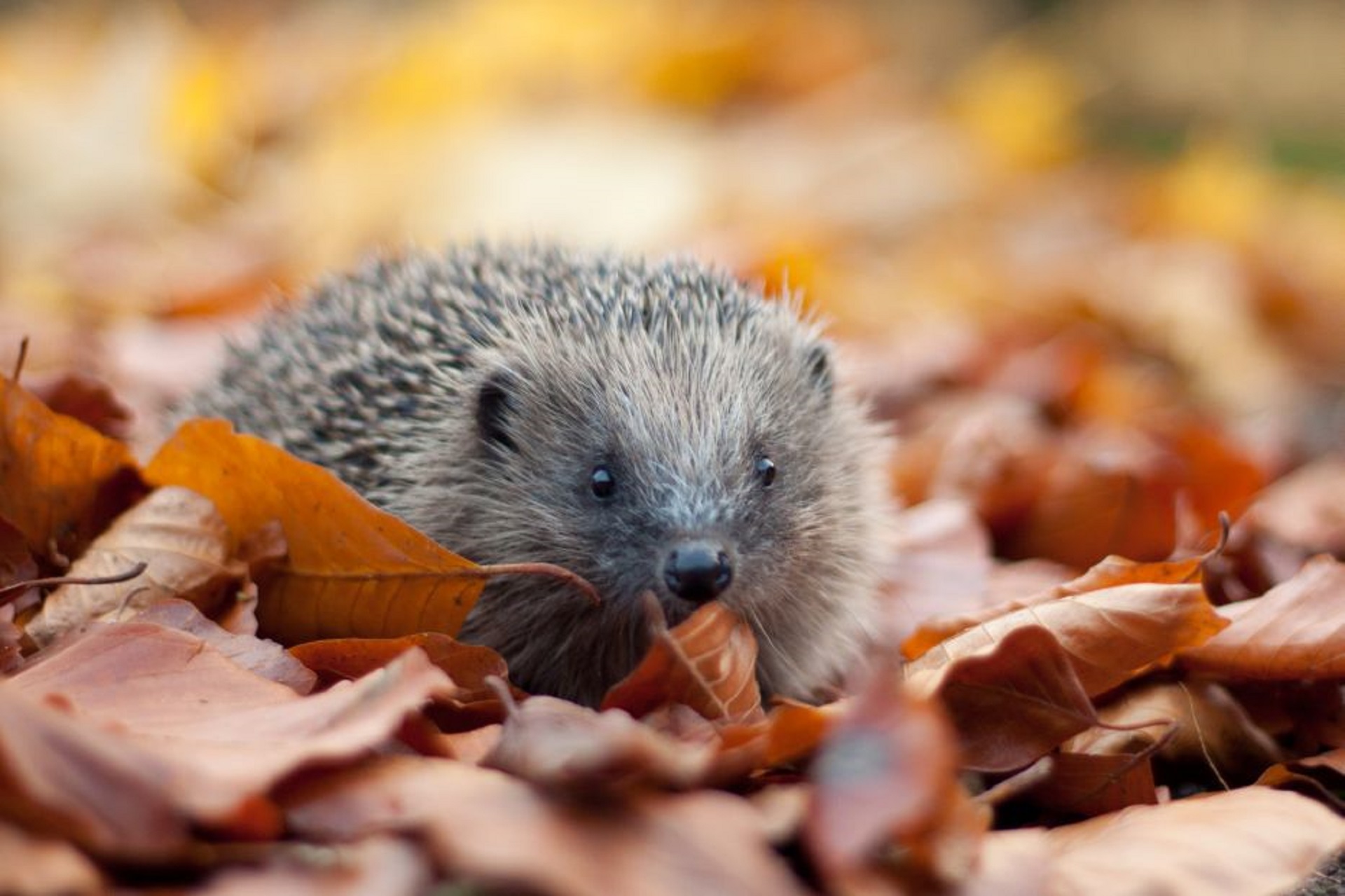