It's a touching story that's going viral. On June 12, Shelby Hennick, a 21-year-old American from California, offered the most adorable surprise to her grandmother in the hospital. 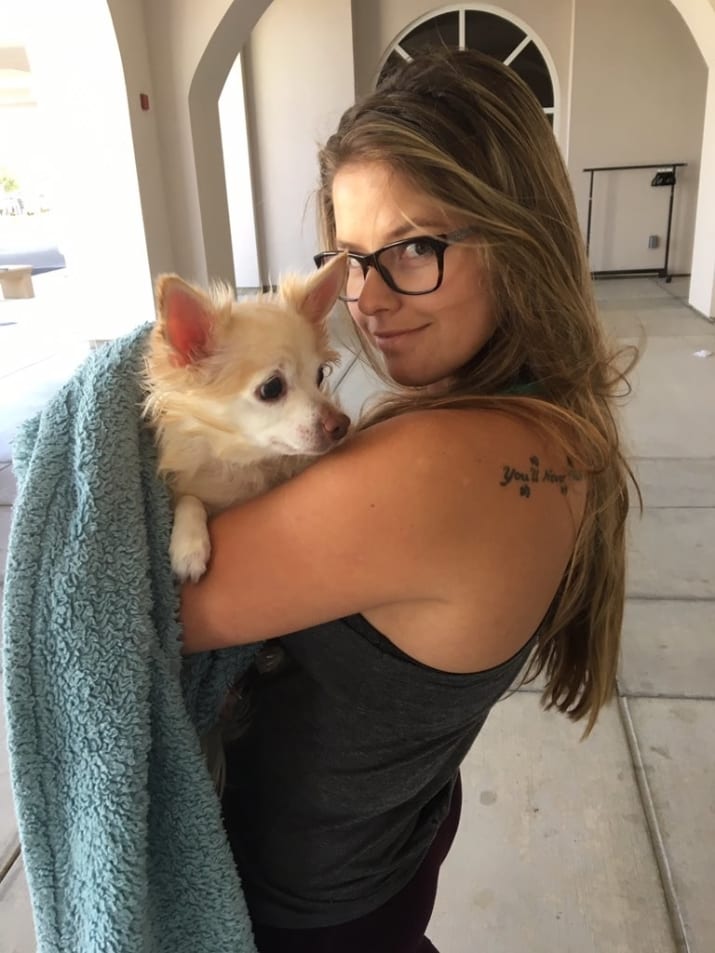 Dona Hennick, her grandmother, was taken into the emergency room three days earlier because of a bad reaction to a medication and had started to get bored. Sadly, animals aren't allowed in most hospitals because of sanitary risks.

The young woman had the idea to sneak in Patsy, the elderly woman's dog, to brighten her day. When she entered the building, Hennick and her mother wrapped the dog in a blanket and carried him like a baby.

My grandma is in the hospital right now and wanted to see her dog. So I made it look like I was carrying a baby and we made it 😂❤ pic.twitter.com/oKxNBlJEEL

The hospital personnelle, who have met the Hennick family, didn't suspect a thing. They just "walked by and waved at them. Patsy was quiet the whole time and actually kept licking my arm," explained Shelby Hennick to BuzzFeed.

The grandmother initially thought that it was one of her other grandchildren underneath the blanket, before having the intense joy of discovering Patsy, who she definitely didn't expect for a visit. "I was really happy we were able to pull it off, and I'm sure it made her day," she continued. 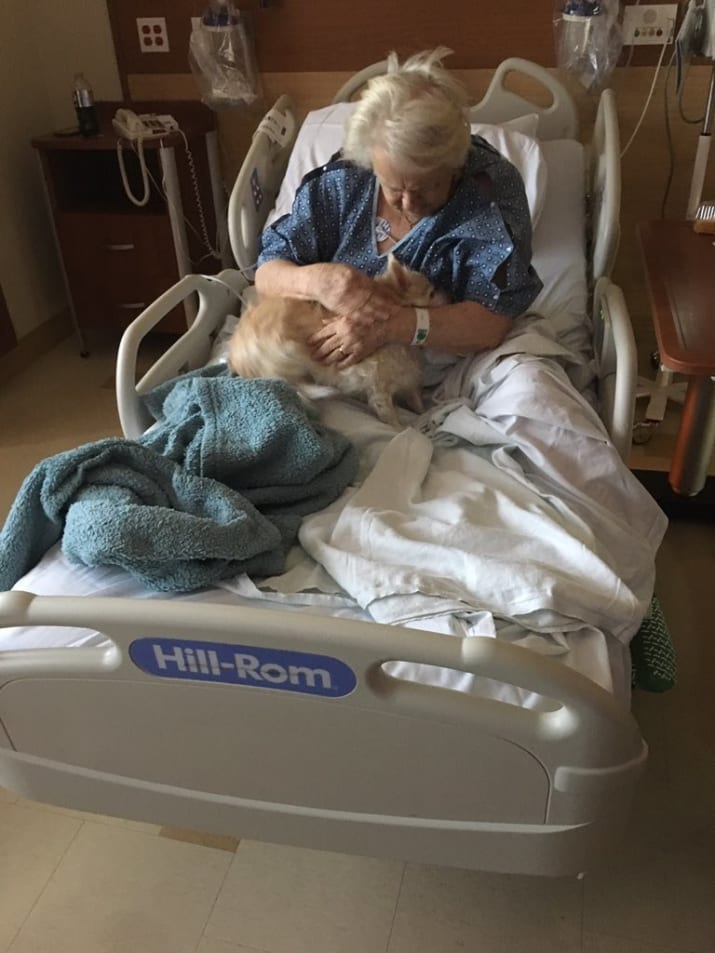 Dona Hennick took in Patsy 13 years ago, when he was just a few days old. The woman fed him with a bottle and formed a strong bond with the animal.

This unexpected visit moved internet users across the globe, and Shelby Hennick's tweet sharing the anecdote has been shared over 130,000 times!