When Danielle Eden visited a shelter in Israel, she never thought she would be leaving with 250 dogs. But after seeing how horrific the dogs' conditions were, the animal lover knew she had to save them all. 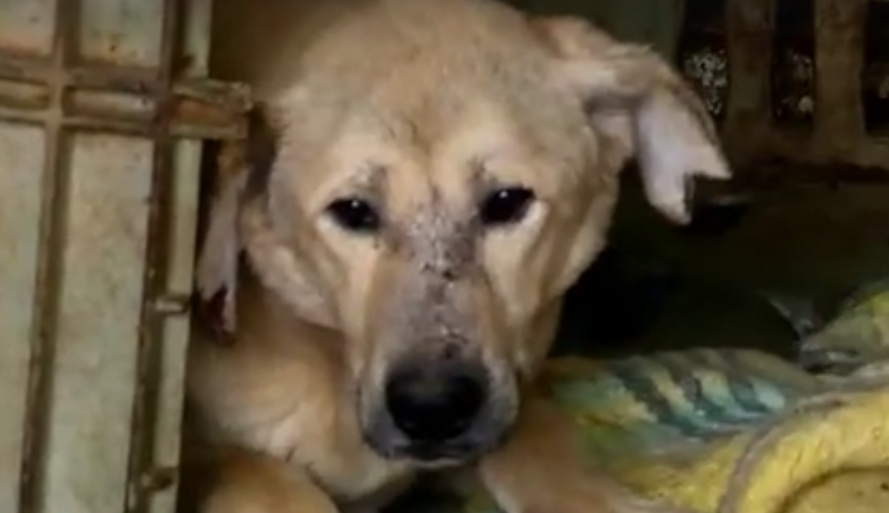 Danielle Eden and her husband, Rob Scheinberg, actually set up their own dog shelter called Dog Tales Rescue and Sanctuary, in Ontario, Canada in 2014. The couple are originally from Israel and travel all over the world adopting dogs who are most in need, particularly the elderly, diseased, disabled and abused.

The young woman is therefore sadly used to seeing dogs who are in a terrible state. But when she got to this Israeli shelter, she couldn't get over what she saw. She told the website The Dodo:

Dogs were literally fighting over a loaf of bread. There were more rats than dogs. 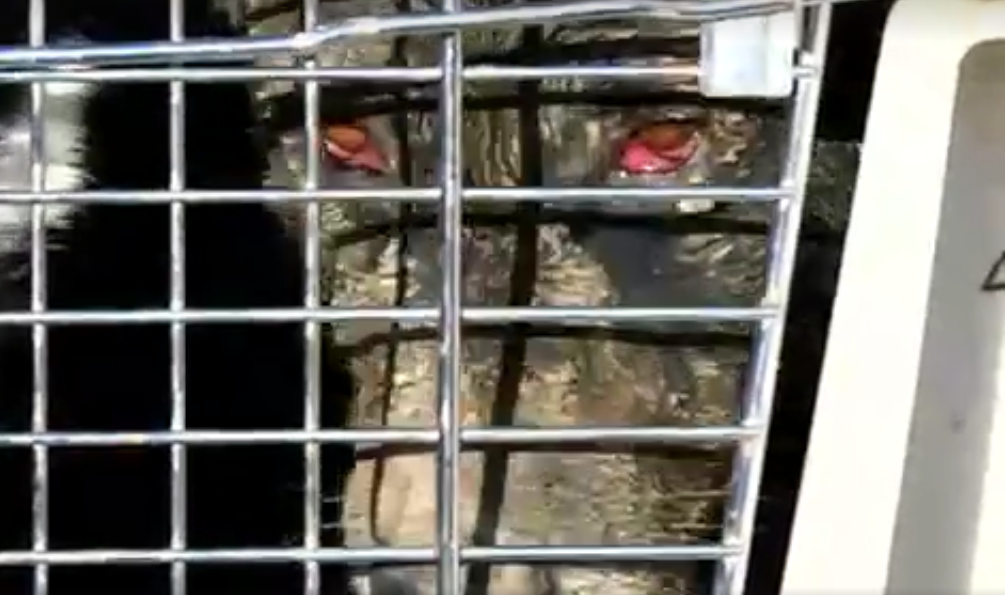 Clare Forndran, who works with Danielle Eden at her rescue sanctuary in Canada, added:

This is the worst shelter she had ever seen.

Danielle Eden was so shocked by what she saw that there was no way she could only rescue a few of the dogs, they all needed saving. So she decided to buy the shelter and save all of the dogs who were barely surviving there. 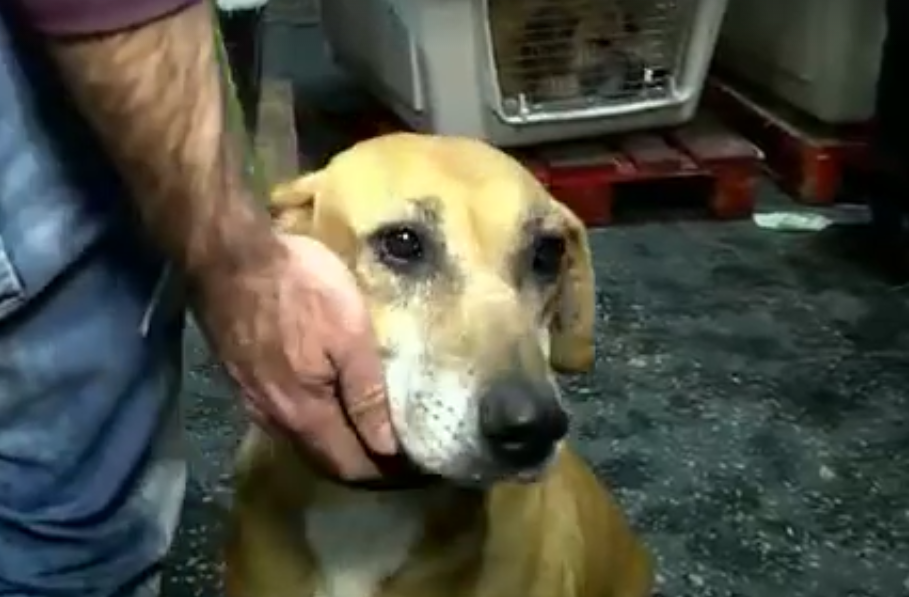 Thanks to her amazing heart, 25 of the dogs have already been adopted in Canada after two months. Another 90 of them have been moved to shelters in Israel where they are being properly looked after and have a much better chance of being adopted. 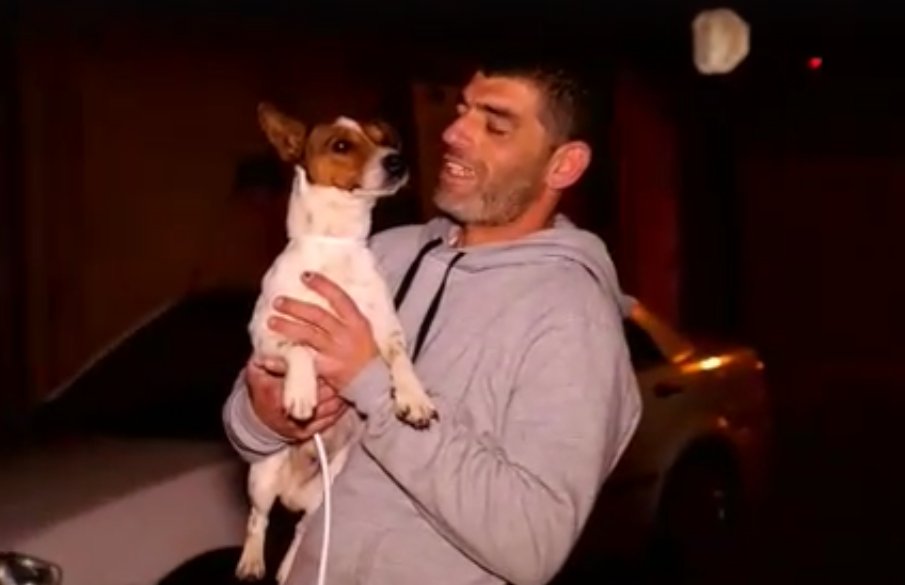 The other 150 are currently receiving medical care at the shelter in Israel from a team of trusted vets and volunteers that Danielle brought in. When they are fit to travel, they will be moved to Dog Tales Rescue and Sanctuary in Ontario, where their saviour can personally look after them.