Da Vinci is a senior dog, around ten years old, who had been used for breeding purposes, before eventually being dumped when the establishment was shut down. 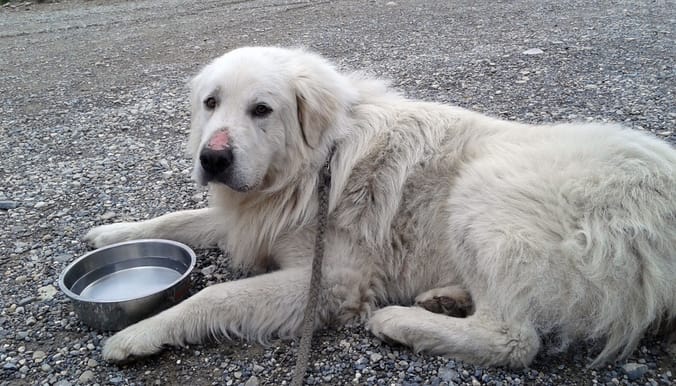 The canine's cruel past left him terrified and untrained. He had no idea how to use a leash or how to interact with people.

He was taken in by the SPA Veynes shelter in southeast France. One of the volunteers who walks the dogs at the refuge, Guy, remembers how he acted on his arrival, telling 30 Millions d'Amis:

He was in a lamentable state with half an inch of fur mixed with excrements and various vegetation. He also suffered from  ear mites and was extremely fearful. 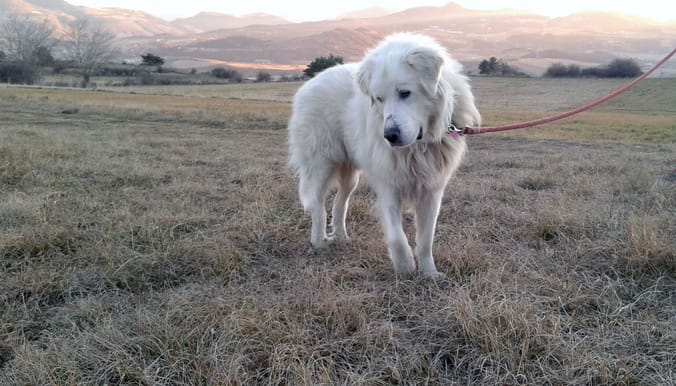 Guy immediately took to Da Vinci, and even though it would take a lot of time and love to gain his trust, he was willing to put in the effort.

And it was more than worth it:

He's now healed and used to his new home, longer frightened of everything and has learned to walk on a leash. 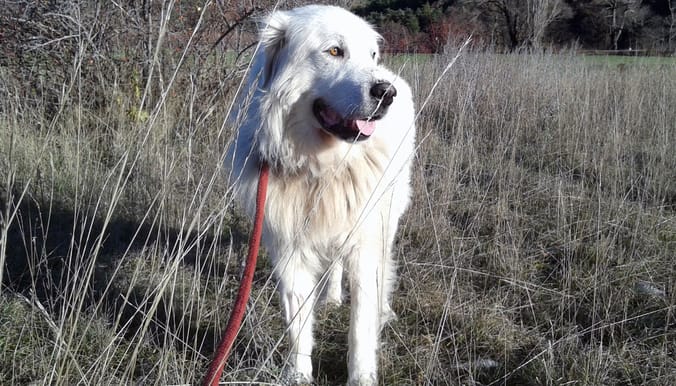 The organization 30 Millions d'Amis created a program, "Operation Senior," in order to encourage the adoption of older dogs who might not get the chance to be adopted otherwise. They cover up to 600 euros ($650) of future veterinary care.

The program started in 2005 and has been incredibly successful. It has been implemented in 120 shelters in France and has resulted in the adoption of almost 7000 senior dogs. 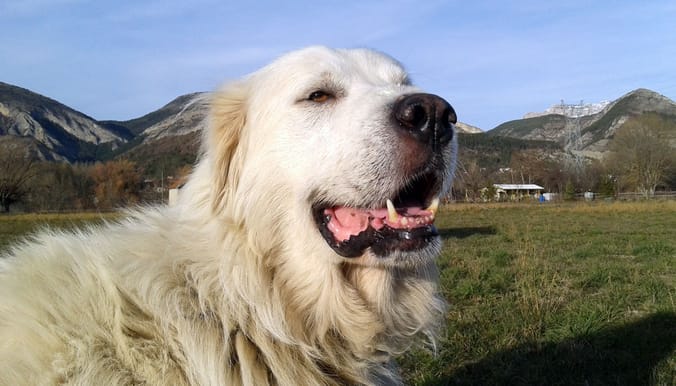 Guy, for his part, is extremely happy with his decision and can't imagine life without his canine pal:

Adopting a senior helps heal the wounds of abandonment which are traumatic for all sensitive beings. And it gives him another chance to be happy and pampered for the rest of his life. Today we are happy to share many moments of joy, going for walks, and caresses, and we're hoping that it will last as long as possible. 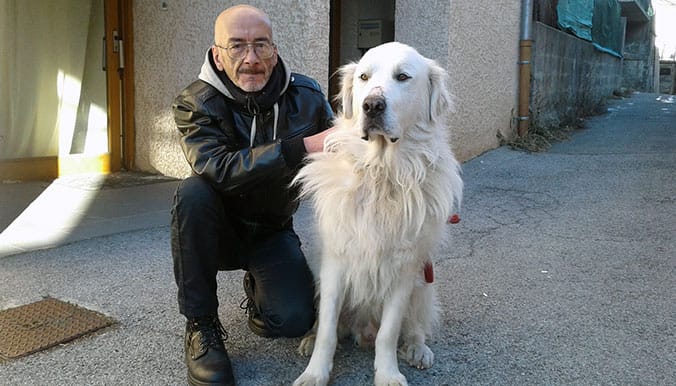 So many older dogs get passed over for puppies, but they are just as loveable and deserving. If you would like to adopt your own senior you can do so at your local shelter or check out Pet Finder.