5-year-old Canadian Lleyton Black is a true friend to animal-kind. After he visited the Save Our Seabirds bird sanctuary with his family, he developed a liking for an injured stork, affectionately named 'One Wing' after his other wing was amputated. 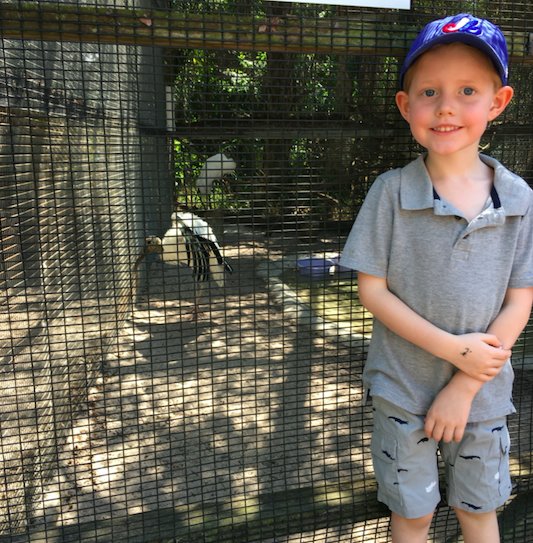 Although there were many dozens of birds in the sanctuary, Lleyton only had eyes for One Wing. Jennifer, his mom, told The Dodo:

This bird was timid and it surprised us that Lleyton wasn't so interested in seeing any others. He just stood with One Wing.

Even more surprisingly, Lleyton asked his parents to give him some money to put in the donation box, to help buy One Wing food. Ever since, Lleyton hasn't forgotten his feathered friend and is now determined to help animals great and small. 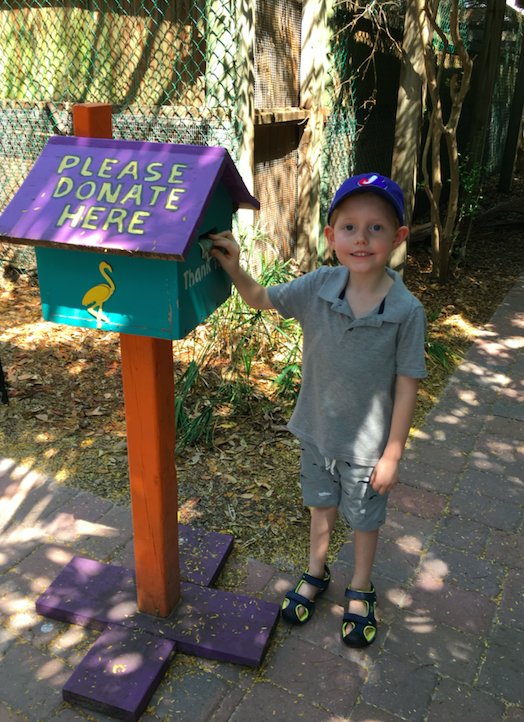 He regularly looks at Facebook pages for local animal shelters and sanctuaries with his parents, and finally had the opportunity to help them in his own little way earlier this year.

His family threw a yard sale in his home town of Ottawa and he had the bright idea to set up a lemonade stand to raise funds for his favorite sanctuary. Jennifer said:

He chose Happy Tails Farm Sanctuary because he wanted to help animals. He worked really hard to sell as much lemonade as he could. Quite a number of people donated to his cause, not because they really wanted lemonade, but because they wanted to support animals. 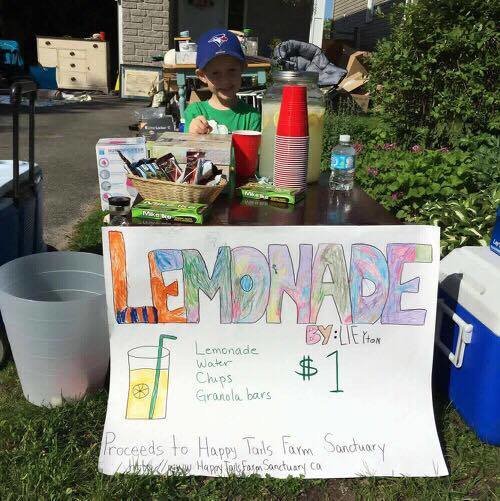 Lleyton sent all of the money he raised to the sanctuary so they could buy food and supplies and, a few weeks later, he finally saw the fruits of his labor when his family took him to the Happy Tails.

There, he made friends with an abandoned sheep, named Charlie. Jennifer added:

He's starting to realize that [farm animals] are no different than cats and dogs, that they have personalities. 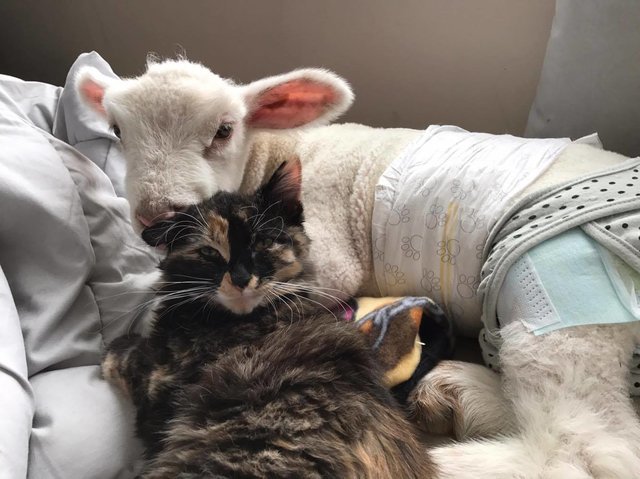 Lleyton has since asked his parents if they can move to be closer to the sanctuary. But in the meantime, he has decided to set up his lemonade stand again, so that he can continue to help his menagerie of friends.

If you, like Lleyton, would like to help Happy Tails Farm Sanctuary, you can donate to them here!