Over the years, many dog breeds have changed a lot. Whether it's because of changes in lifestyle or because breeders want to exaggerate features that people find cute, sometimes dogs end up looking quite different to how they would have done 100 years ago. Just a few of these breeds are: 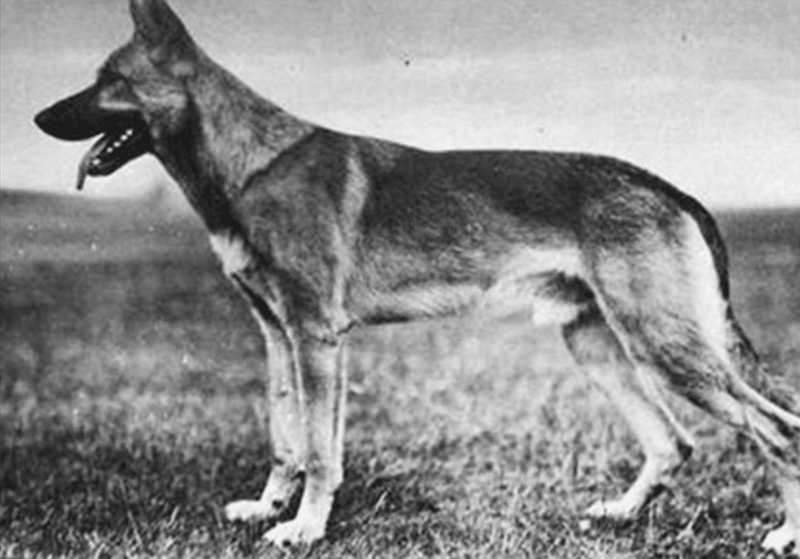 In this photo from 1850, the German Shepherd is slimmer and has a straighter back. Today, they are bigger and have thicker fur, as well as sloping backs. 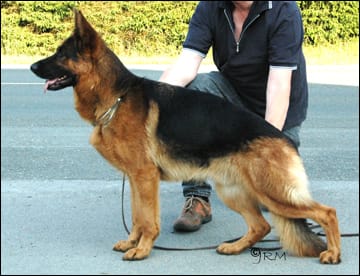 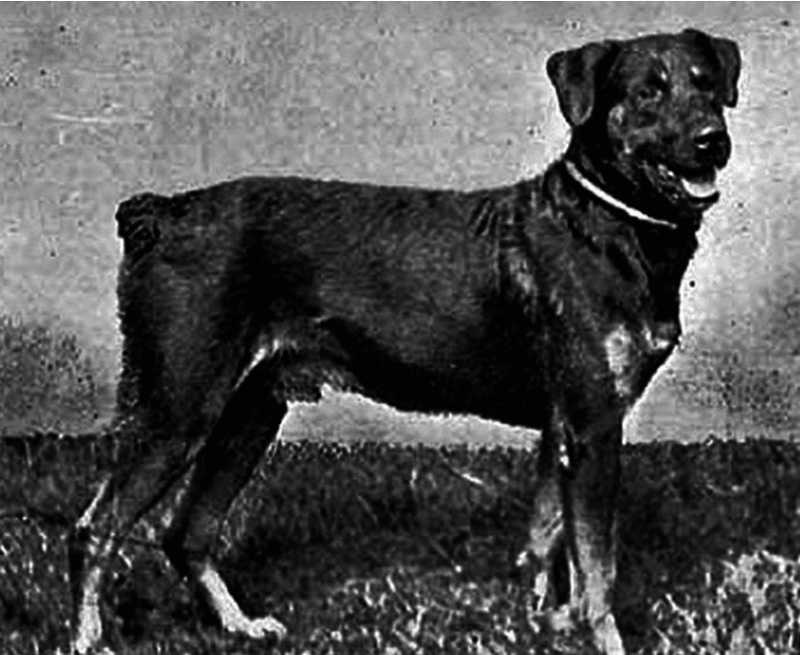 In the past, Rottweilers had their tails docked, as was the fashion at the time, and were also nearly entirely black. Today, their red spots have become bigger and docking is considered cruel, and so are often left long and natural. 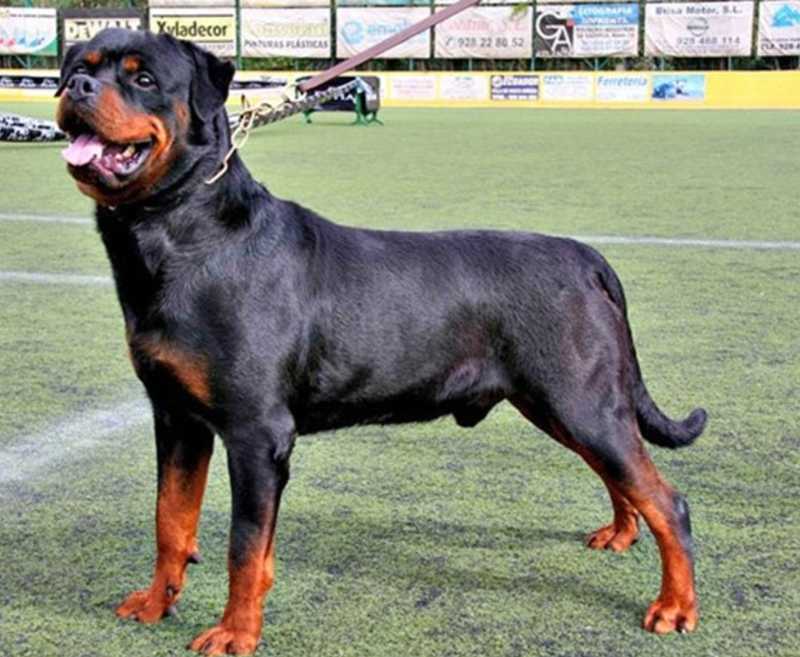 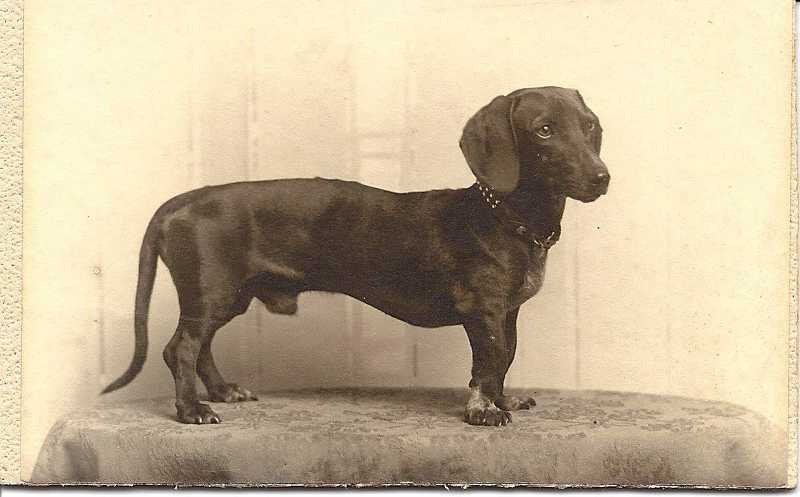 This breed is over 400 years old and used to have longer legs, which supported their long bodies well. Nowadays, breeding to get the shortest legs and longest bodies possible have given the breed many health problems, including spinal issues that can leave them paralyzed. 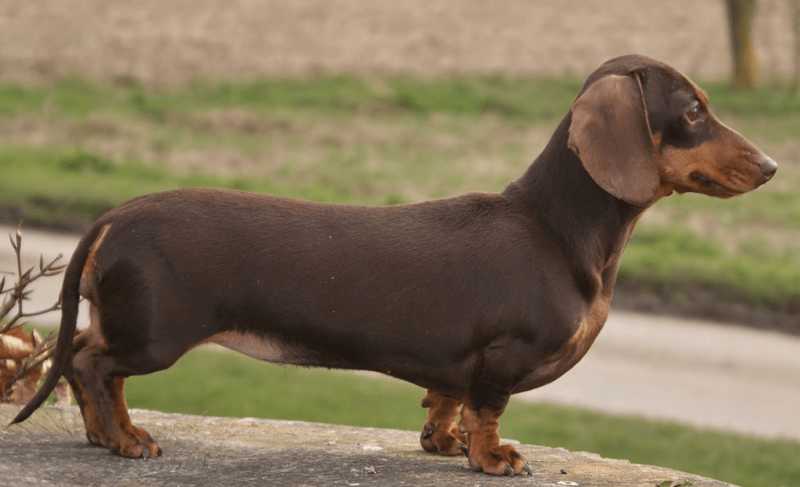 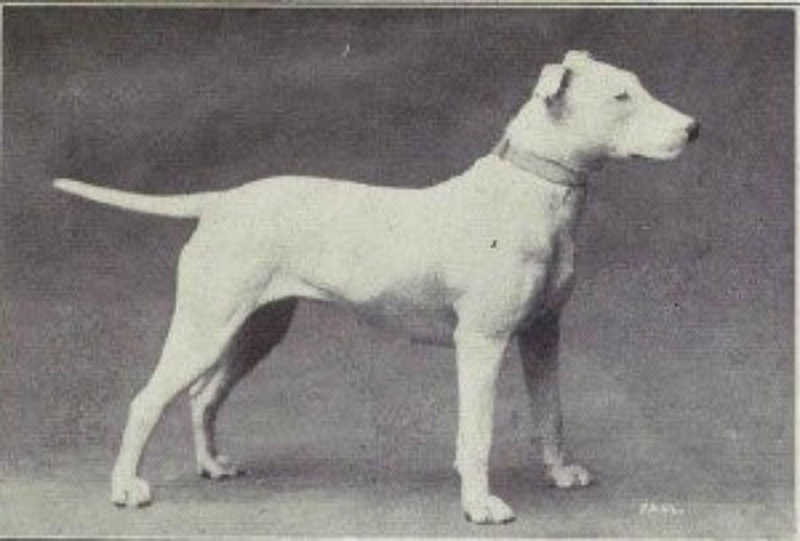 Bull Terriers are crosses between Bulldogs and English Terriers, used historically as guard dogs. They got a reputation for being tough, which means they were bred to be stockier and more muscly today. Their noses used to be more like a traditional terrier's, but is now the more distinctive curved type. This change to their skulls have given many of these dogs brain damage and dental issues. 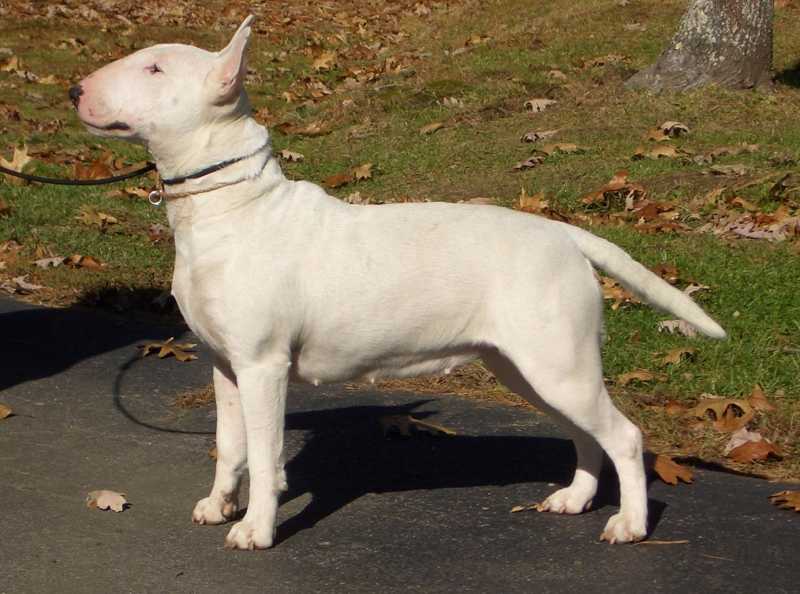 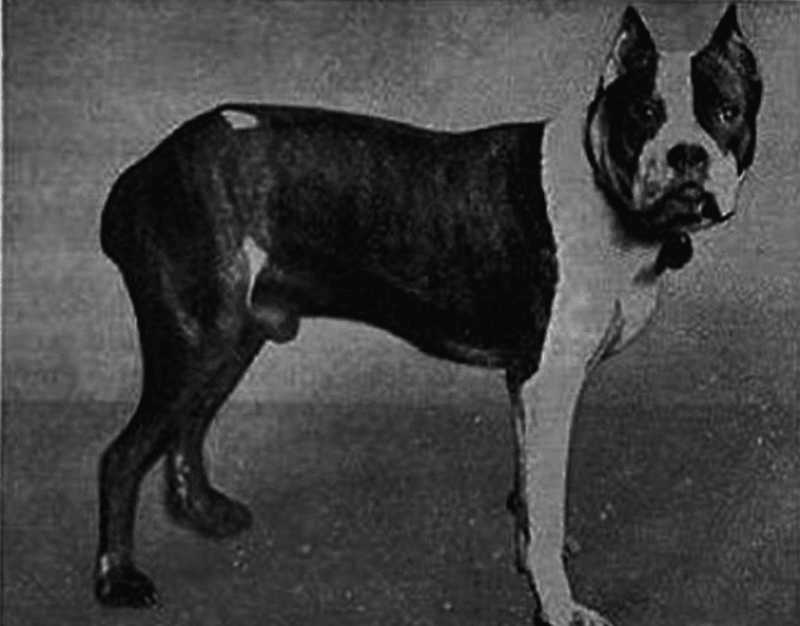 Boxers were bigger and stockier in the past, with a longer nose. Today, they are more athletic and thinner, but have flatter noses, a common problem with other flat-faced breed such as Pugs and Bulldogs. 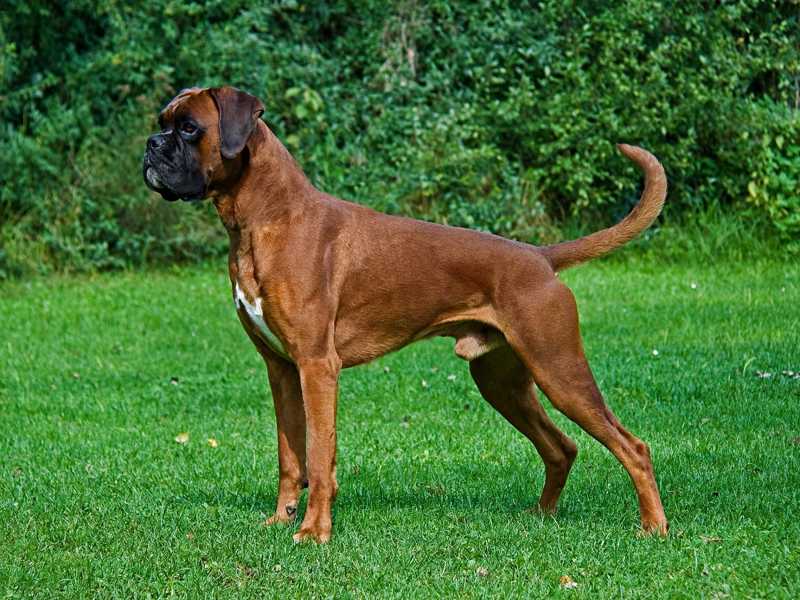 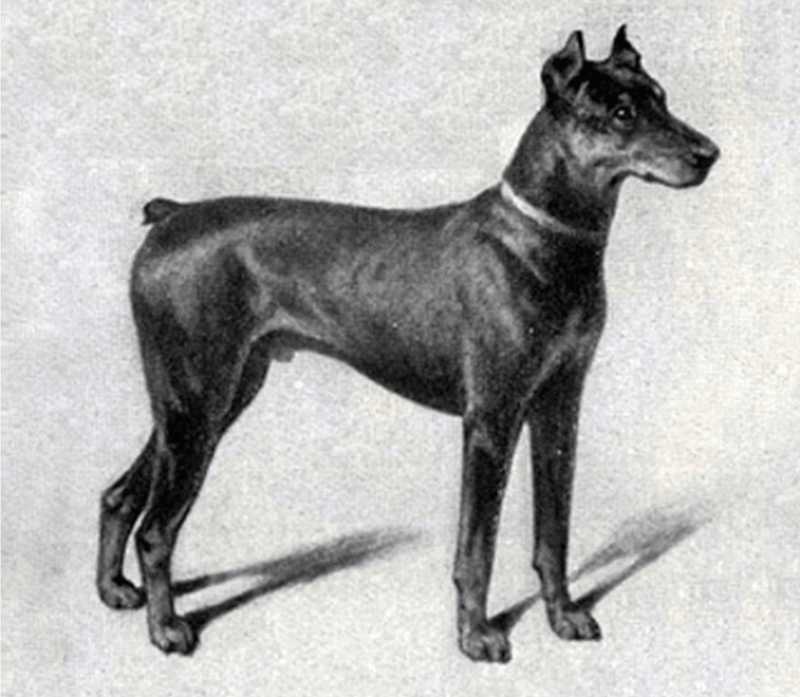 Bigger in the past, the Doberman Pinscher was also very, very aggressive. To make them more suitable pets, they are now smaller and calmer, although they still can be very prey-aggressive and some do not like other dogs. 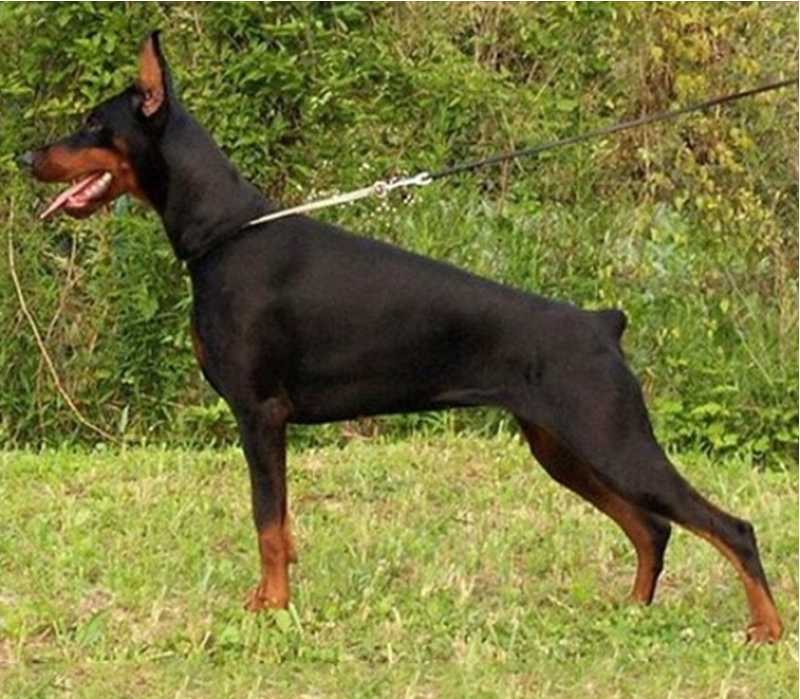 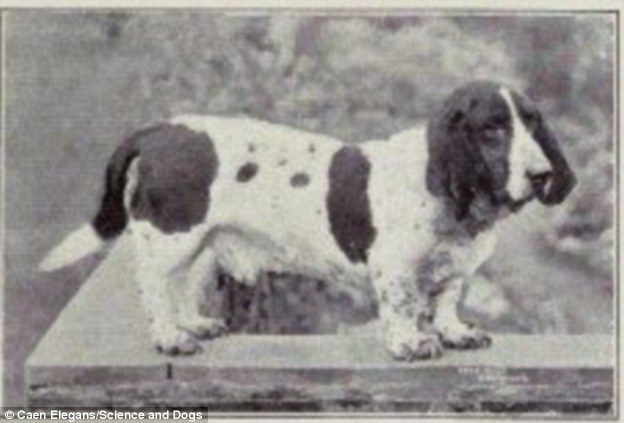 Le Basset hound used to have shorter ears and longer legs, which supported its longer body well. Today, its far shorter legs and the tendency for breeders wanting 'baggier' skin means that the dog's tummy can sometimes drag along the ground. It's ears are longer and its droopy skin means that they can develop skin and eye problems. 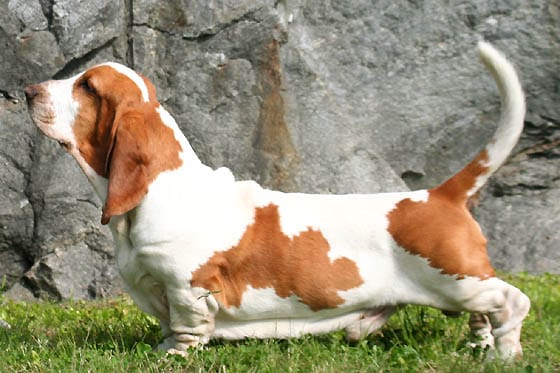