A team of scientists, lead by researcher Dr Isabella Clegg, have attempted to measure the 'happiness' of the dolphins kept in captivity at Parc Astérix in Paris.

Researchers say they were wanting to examine captivity "from the animals' perspective". Isabella Clegg, supported by researchers from Parisian universities, developed several ways to decode the dolphins' behaviour, particularly through their postures. 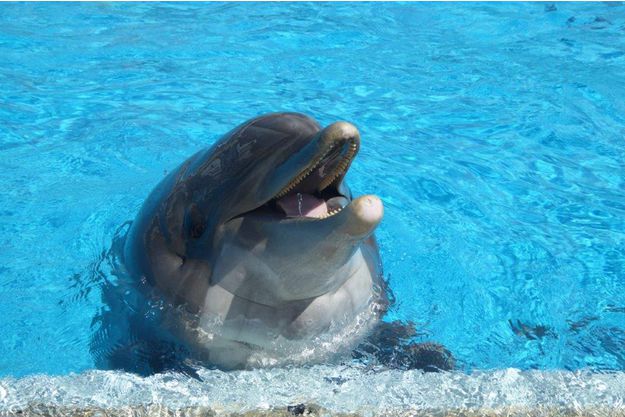 The team tested three activities: playing with a trainer, adding toys to the pool and leaving them to their own devices. According to Isabella Clegg, the results showed that all dolphins look forward most to interacting with a familiar human. She explains:

I think that wild dolphins are happier in the wild, and captive-born dolphins are much happier in captivity. They're born here – it is their life. And it's our priority to look after them. 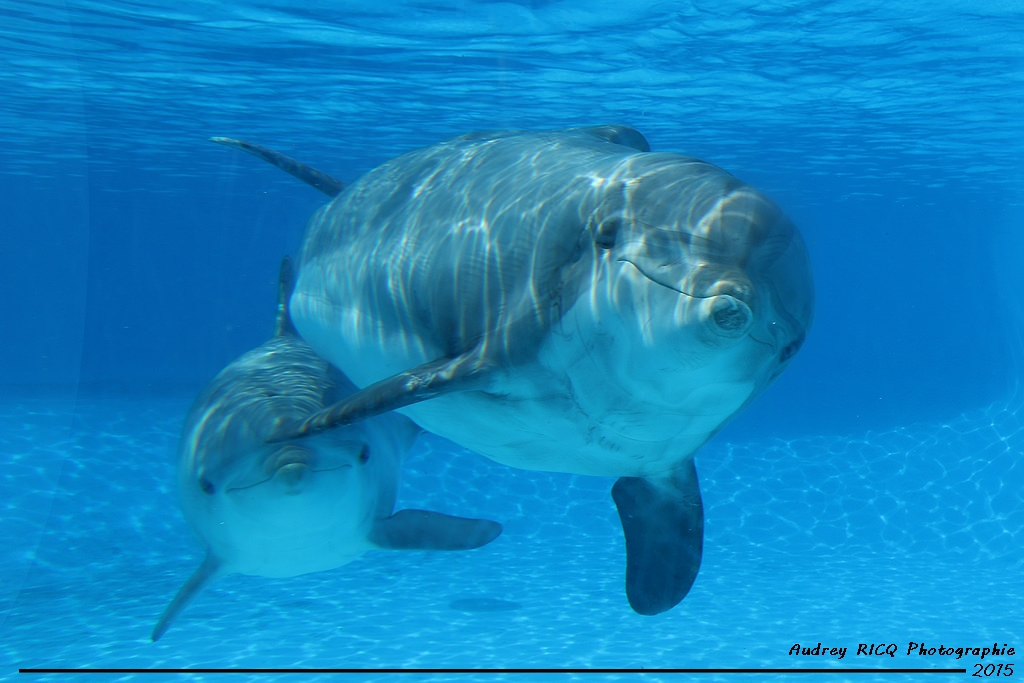 Clegg hopes that the findings will help improve the lives of the thousands of dolphins currently in captivity. However, she also believes that the question as to whether they should be in captivity in the first place still remains important.

Some are challenging the results of the study. Lori Marino (neuroscientist, specialising in the behaviour of killer whales), said:

This article does not deal with the " happiness " of dolphins. It simply describes the behaviour of dolphins' anticipation in different conditions in captivity.

The results do not allow for the conclusion that dolphins would prefer these conditions if they had a choice between captivity and living a natural life in the wild.