All dog owners know their furry friend's 'guilty look' all too well: the bowed head, tail between the legs and apologetic expression.

This look, known as an 'apology bow', whilst adorable, is actually a trait inherited from wolves to show submission and not guilt. 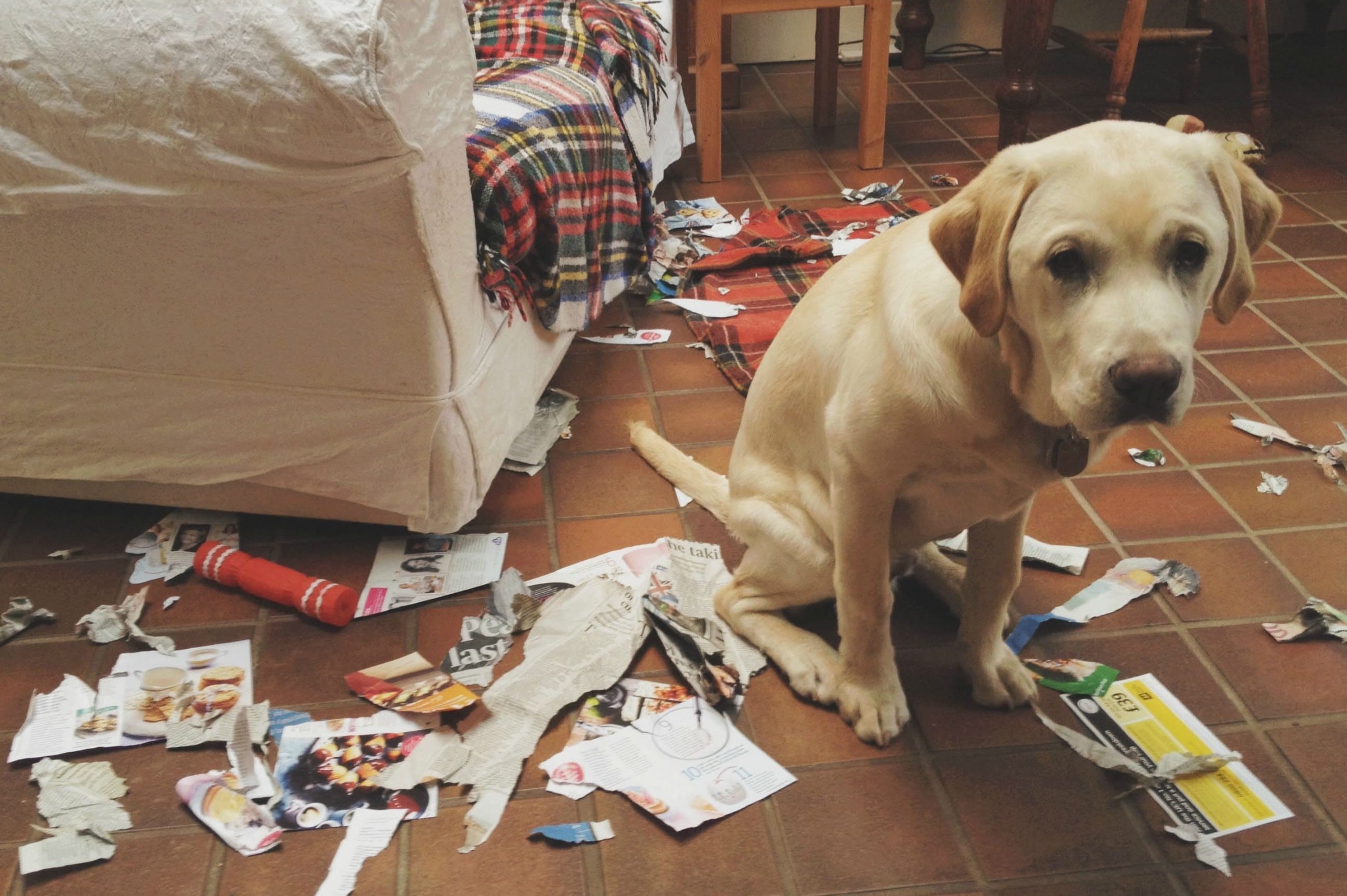 Dr. Nathan Lents, a professor of Psychology at the University of New York described this behavior as  “a very interesting phenomenon that goes far beyond the dog-human relationship.”

He explains how this bow is an act of submission that stems from pack behavior. 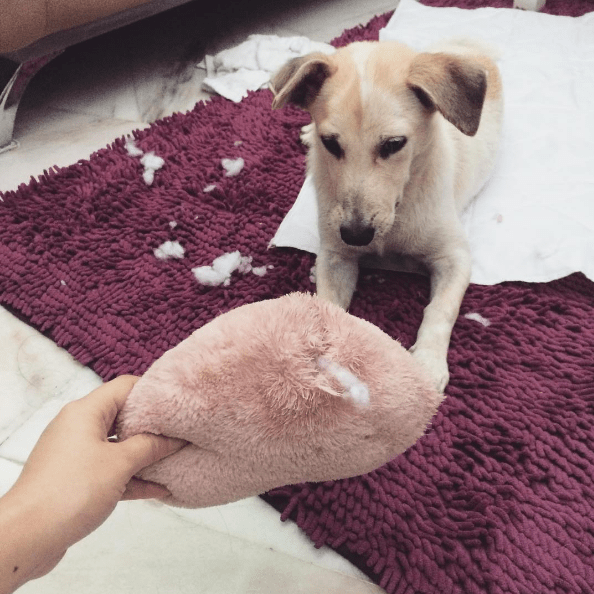 Wolves, similarly to dogs, play fight as both a means of bonding and learning social rules. If one member of the pack bites too hard while playing, they will be temporarily shunned and isolated from the group. Dr. Lents explains that:

In order to be reintroduced, the offending wolf must approach with an apology bow and be re-admitted into the group. 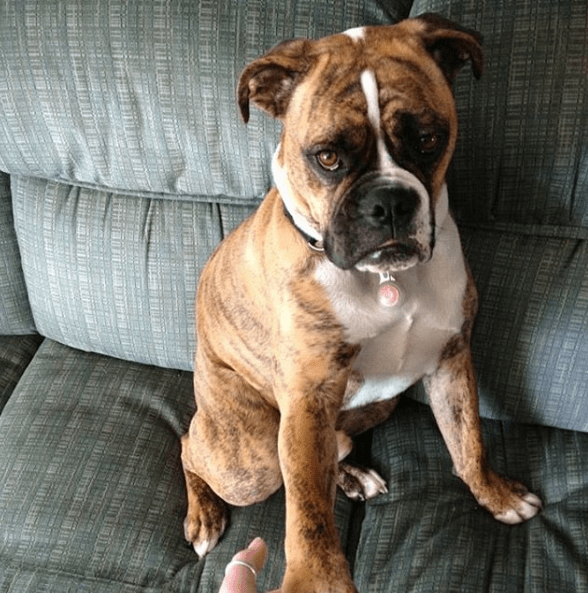 Dogs are extremely social animals and seek approval from their humans, so when they can sense that they are in trouble and as such, isolated from their family group, they will perform the 'apology bow' in order to be forgiven.

Lents, therefore, explains that the gesture is less an act of apology and guilt, but more a wanting to be involved in the social group again. 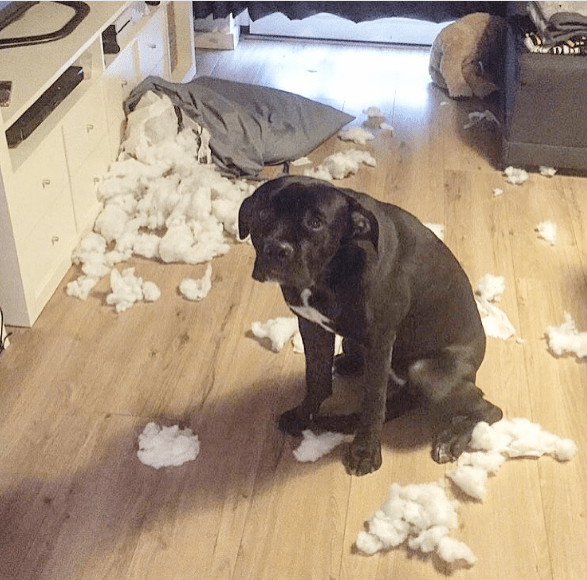 So the countless 'guilty dog' and 'dog-shaming' videos online are really just the pup asking to be friends again.