Numerous scientific studies have brought to light the benefits of having a dog. We already knew that they conrtibute to decreasing our stress levels and help us stay in shape… But two recent, parallel studies have proven that dogs are our best friends.

British researchers analysed the relationship between humans and dogs and managed to prove that the latter can perfectly understand the former's emotions. In this analysis, researchers first focued on humans alone. Many claimed their dogs were an essential part of their lives, often occupying a spot on the same level (or higher) than certain friends or family. 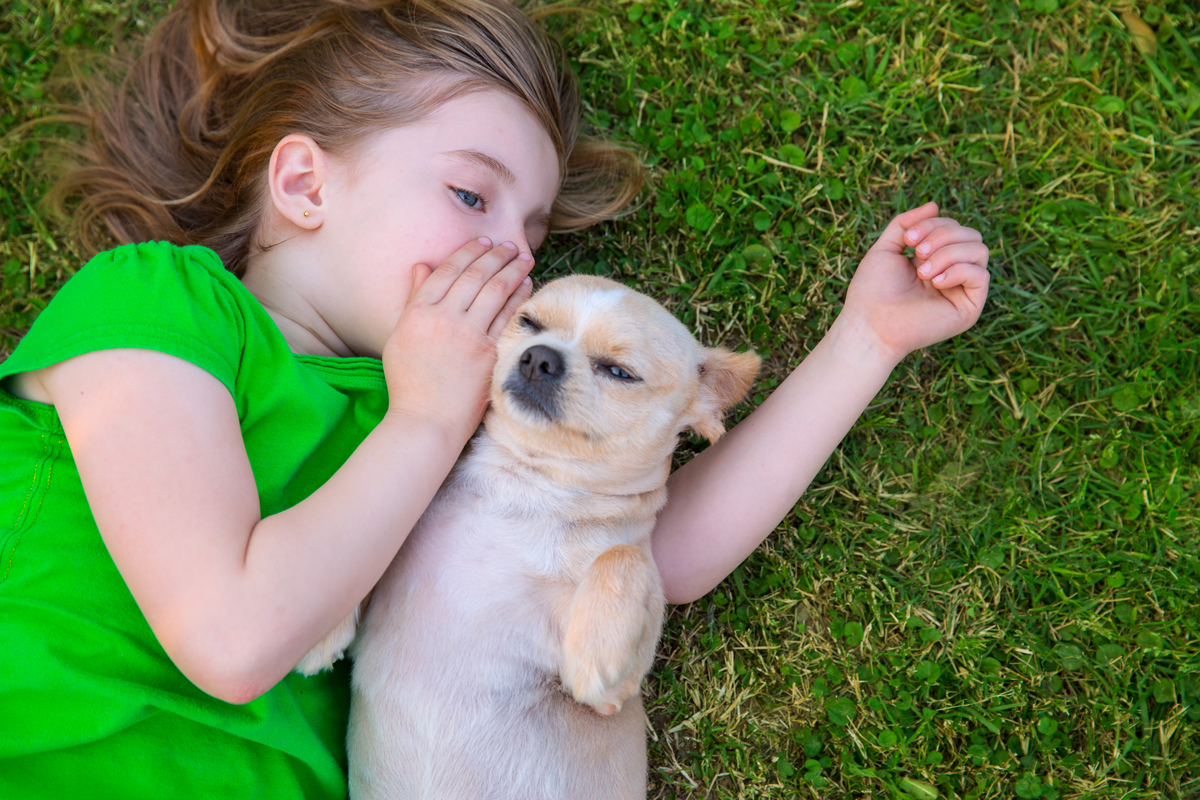 The first finding showed that children who had suffered psychological trauma in their childhood, such as their parents' divorce, mourning, family dramas or a serious illness, were more prone to have a very strong bond with their dog, more so than with their family and friends. Stanley Coren commented:

It is really surprising that these children not only turned to their pets for support when faced with adversity, but that they do so even more than they turn to their siblings. This is even though they know that their pets don't actually understand what they are saying. 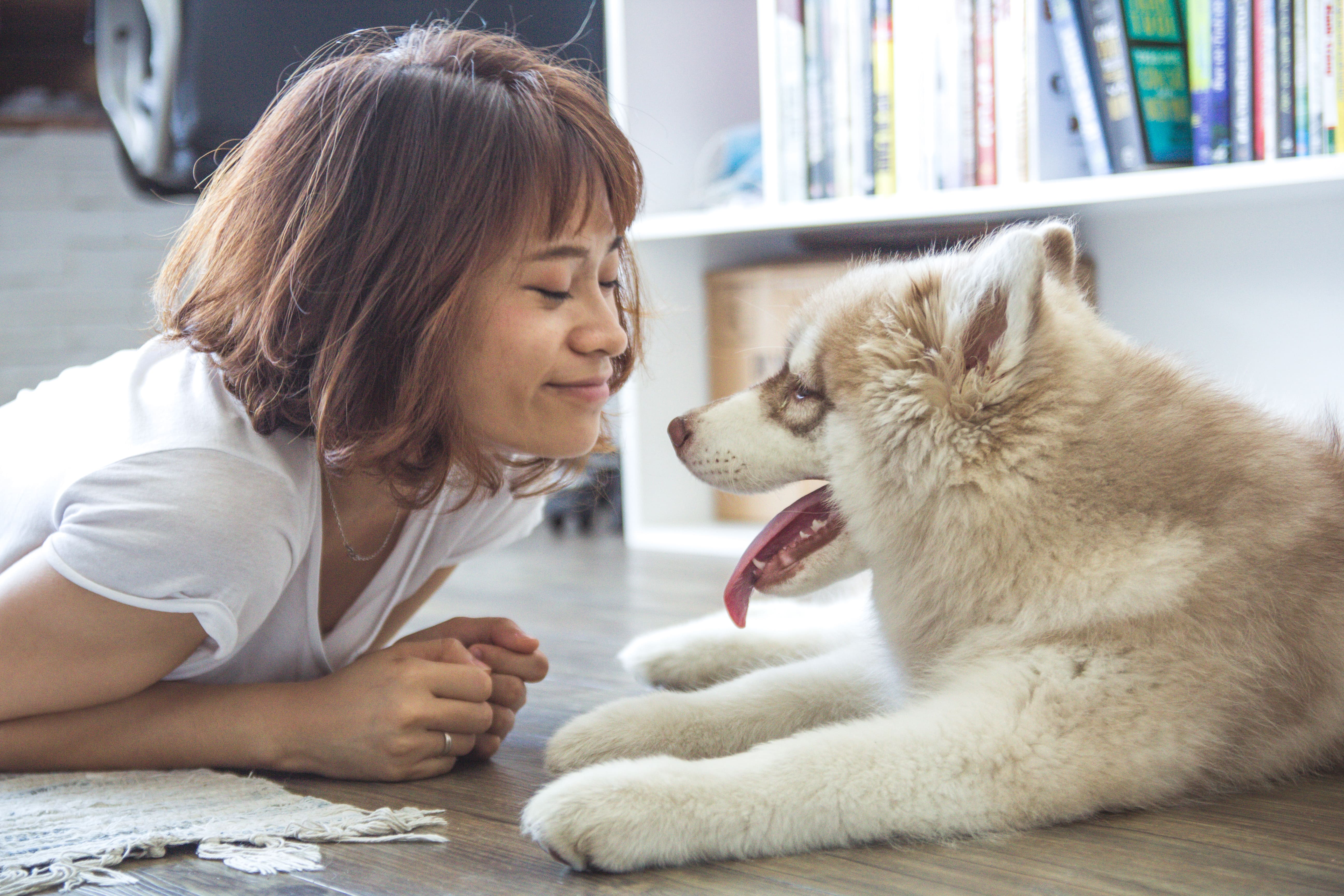 The second study, conducted over a range of 306 adults (232 women and 74 men) and their dogs, aimed to prove the hypothesis that these people confided more easily in their dogs than in their partners, and if so, on which subjects.

They also discovered that women are more likely to confide in their dogs than men, mainly sharing their grief, fears or anger.

The men tended to confide less in their dogs and partners globally, and didn't distinguish between who to share their emotions with. 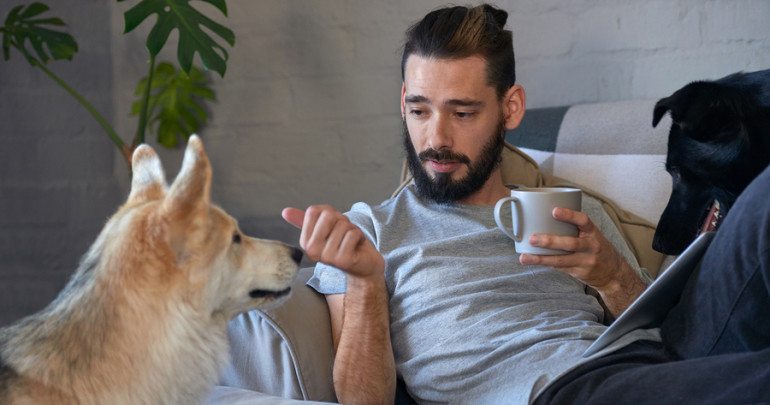 The two studies also make us think about the primordial place of dogs in humans' emotional world, and they show that children as well as adults sometimes find it easier to open up to their furry friends than to their peers.

One might even say that pups are better listeners than some husbands, as women were more likely to confide in their pets.

It's something interesting to think about and another proof, not that we even needed it, showing dogs are indeed our most loyal friends.