The debate between dog lovers and cat lovers – which is more intelligent? A new study might just side with the doggy fans out there. A team of researchers from six different international universities have carried out a study whose results be published in the Frontiers in Neuroanatomy.

One of the researchers is professor Suzana Herculano-Houzel, who has been studying the cognitive functions of humans and animals for over a decade. 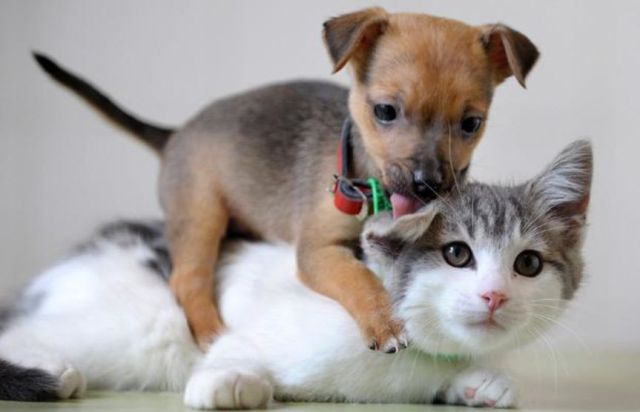 Source: Give it love

The scientists used the brain of a Golden Retriever, a cat and a small cross-breed dog. The two dogs' brains, despite the size difference between them, showed similar quantities of neurons – around 500 million – while the cat only had 250 million. The research team could then deduce that dogs have a similar level of intelligence to lions, for example. In comparison, humans have 16 billion neurons. In some primates, like the gorilla or the orangutan, the number can reach 8 or 9 billion.

It's not a larger body that explains the number of neurons you have. You can have animals with similar-sized brains, and they have completely different numbers of neurons. The research team has so far focused on studying carnivorous land animals, but they hope to one day study marine mammals. 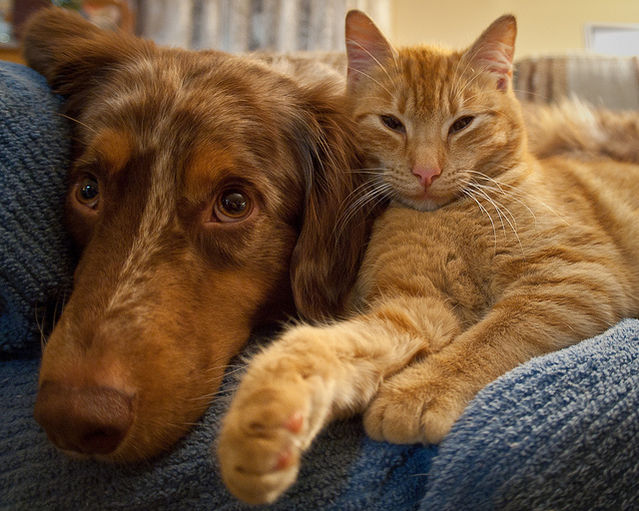 This study, informative though it may be, cannot be taken as the gospel truth. Another research team have studied the intelligence of cats and dogs since the beginning of 2017, and have concluded that the two species of animal have a similar level of intelligence. So, as we can see, the debate continues!