If there are still people who don't believe animals feel emotions on the same level that humans do, we've got the proof this time! Dogs do have emotions and they're not afraid to show them. 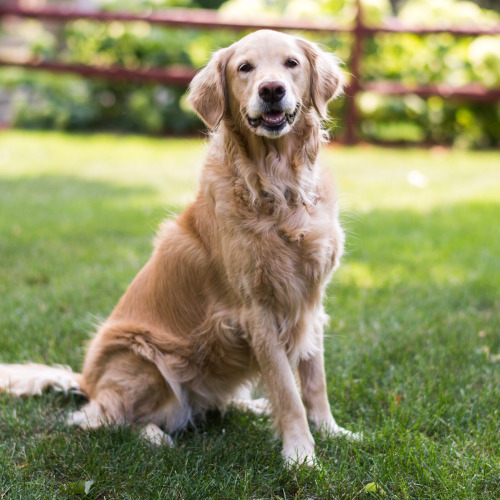 Dog bowl half full or half empty?

Dogs show optimistic as well as pessimistic tendencies. A study that investigates dogs' behaviour shows that dogs who have separation anxiety often have a negative emotional state. 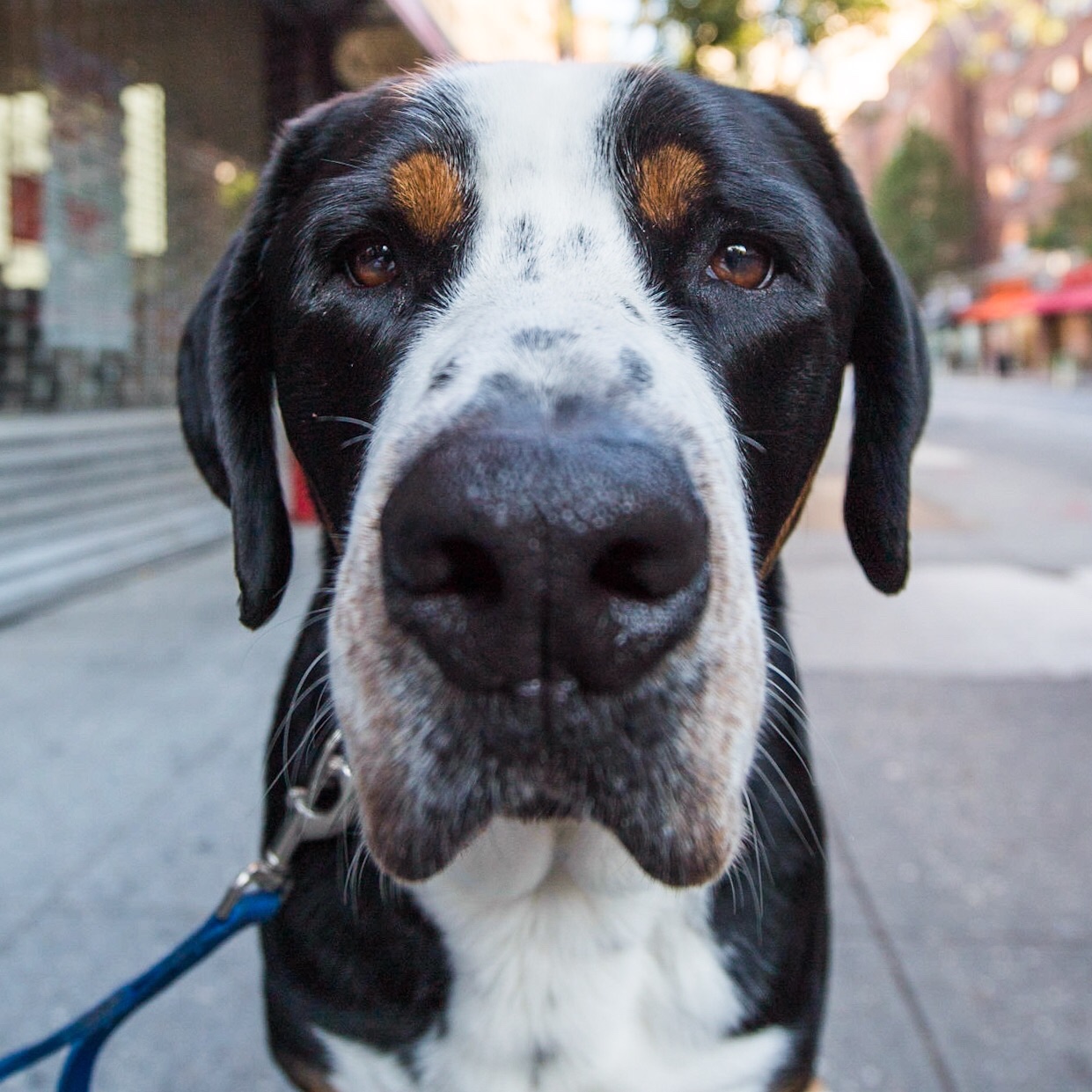 When dogs are left alone at home for long periods of time, such as when their owners go to work during the day, they react by barking or destroying things. They then develop a 'pessimistic' attitude.

The professor who led the research, Professor Mike Mendl, head of the Animal Welfare and Behaviour Research group at the UK’s Bristol University, said:

We know that people's emotional states affect their judgments; happy people are more likely to judge an ambiguous situation positively. Now it seems that this may also apply to dogs; dogs that behaved anxiously when left alone also tended to judge ambiguous events negatively. Their anxious behaviour may reflect an underlying negative emotional state. 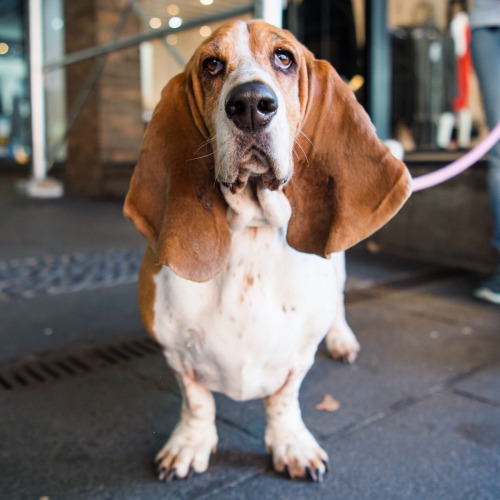 But thanks to him and his team of researchers, we are now able to study optimistic and pessimistic behaviour in dogs.

The study was conducted with 24 dogs in the United Kingdom. The dogs were put into a room alone for 5 minutes. In each case, the footage showed the dogs barking, scratching at the door and destroying furniture. 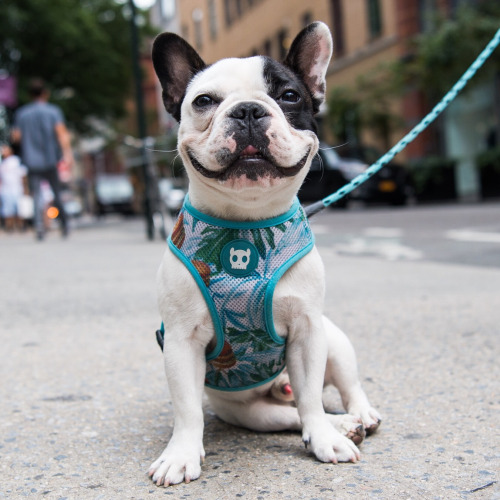 Researchers also placed a bowl full of food in one corner and later an empty bowl in another. After that, a bowl would be put down at a random spot in the room… If the dogs rushed excitedly to it, they expected food, so they were considered optimistic. If they seemed hesitant to go to the bowl, they were marked as pessimistic. 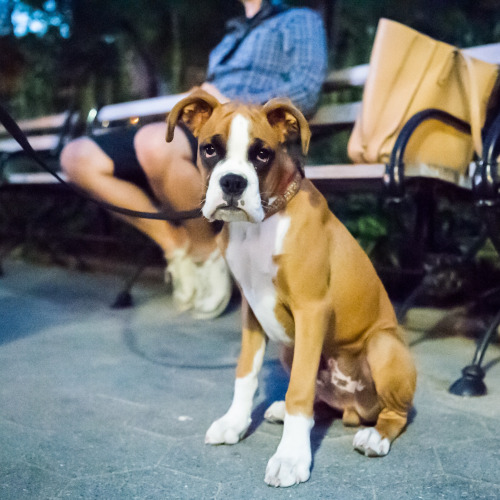 Mendl noted that we could use these results to help dogs in the future, saying:

Separation-related behaviour is common in dogs, so predicting which dogs may develop this, and treating them appropriately, is very important for ensuring good dog welfare.

It has been shown that dogs suffering from long-term stress usually become depressed. In fact, only about a third of dogs manage to put a positive spin on things and keep on being optimistic. Depression is a widely accepted part of the scope of canine emotion. 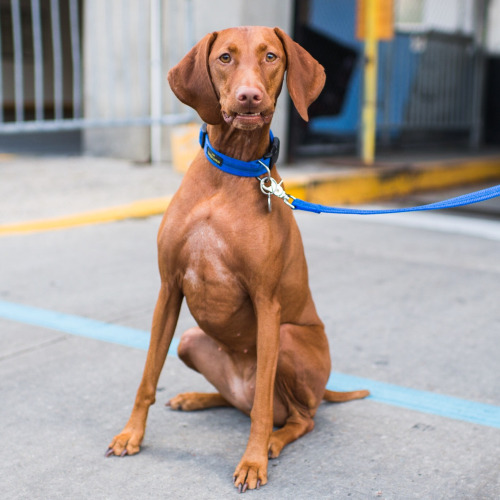 Another study conducted by F. Range, L. Horn, Z. Viranyi and L.Huber proved the feeling of jealousy in dogs. If two dogs are rewarded each time for doing a task, and the first one stops being rewarded while the other one continues to get treats, the first dog will give up doing the tasks, showing signs of annoyance. This type of jealousy has only been seen in primates before! 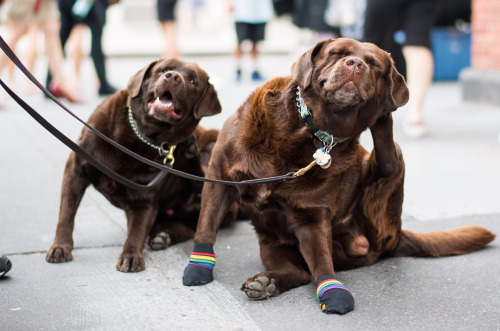 Dogs definitely feel empathy; in other words, they can feel what we feel. That's why your pup puts his head on your lap when you're sad or lonely. They truly are man's best friend. 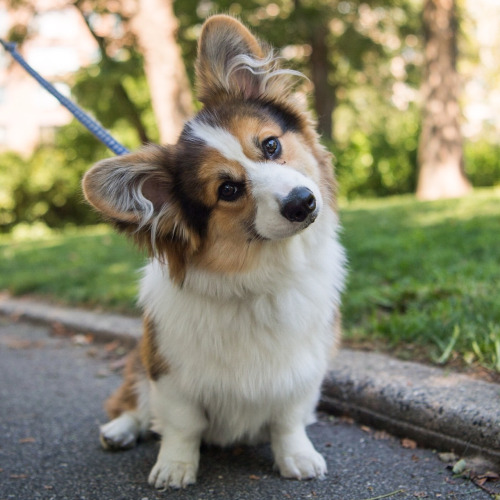 According to other research by P. Pongrácz, C. Molnár, Á.Miklósi and V.Csányi, we can actually analyse our dogs' barks. Even people who've never owned a dog and young children can identify when a dog is feeling angry, lonely, frightened or happy, all depending on its bark. 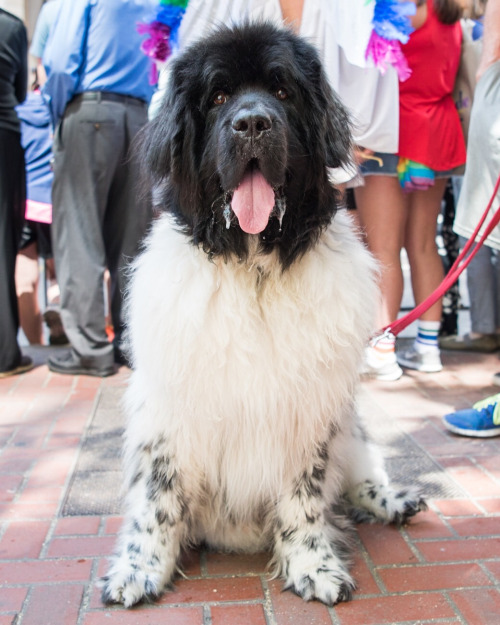 So next time you see your pup tilt his head at you, or wag his tail happily, or you hear him bark when you arrive home after a long day at work, remember that dogs have emotions just like humans and that he's a part of your family. That's why we're a match made in heaven. 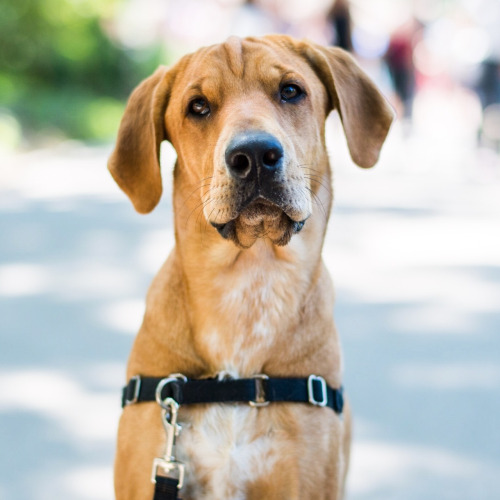 Any experiments that cause harm to animals are unacceptable. Experiments that study animal emotions in a harmless, safe environment are important and necessary to be reported on as being able to understand what goes on inside companions' minds will allow humans to further increase their quality of life.