Neighbors in the town of Alençon, in Northwest French, notified police about two or three dogs who had been locked in car for at least three days.

They had noticed the car parked on the street, which they had never seen before, and called the police on December 30. 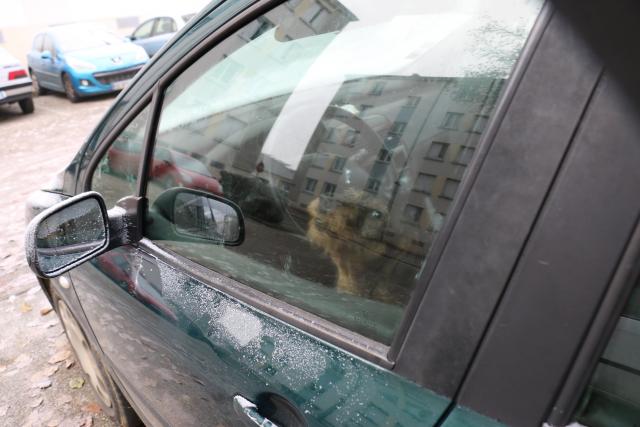 One of the dogs was left to hop between the seats, begging and crying at the window whenever he saw someone walking by. The other one or two dogs were kept in cages in the trunk – the frost and dirt on the windows made it difficult to tell.

They had ventilation just from the two side windows which were open a crack. There was a strong odor of animal excrement. 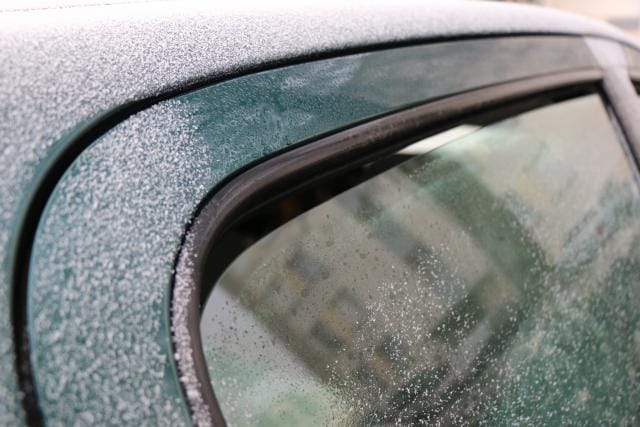 However, the police responded by leaving a voicemail for the car owner – his phone number was obtained from his licence plate.

They told him to "do what needed to be done," and he moved the car not long after.

The S.P.A. of Pervenchères released a statement saying that they consider this behavior to be neglect worthy of criminal prosecution. 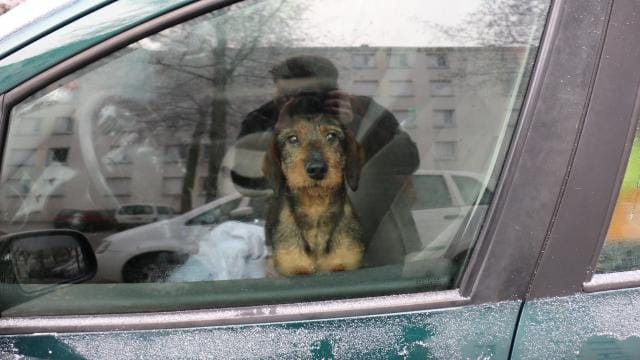 The investigator for the Fondation Assistance aux Animaux (Animal Assistance Foundation) will press charges, which will most likely result in a 750 euro ($790) fine.

Once again, it seems like a minute punishment for the trauma that these dogs must have faced, hopefully he will still feel the sting of the financial punishment and never treat another animal this way again.

If you see an animal locked in a car for extended periods of time, especially in extremely cold or hot weather, call your local authorities.